Foley with one eye on flyhalf competition

Bernard Foley doesn’t want to be left behind when it comes to the contest for Wallabies spots.

Foley cemented his position as first-choice Test playmaker on the Spring Tour, picked over Quade Cooper.

Cooper was one of the standouts for Queensland in their only 15-a-side trial of 2017 on Tuesday night and a strong season from the 28-year-old would keep the Test contest well and truly alive.

Though the Wallabies' first Test of the year is still almost four months away, Foley said he had one eye on the competition. 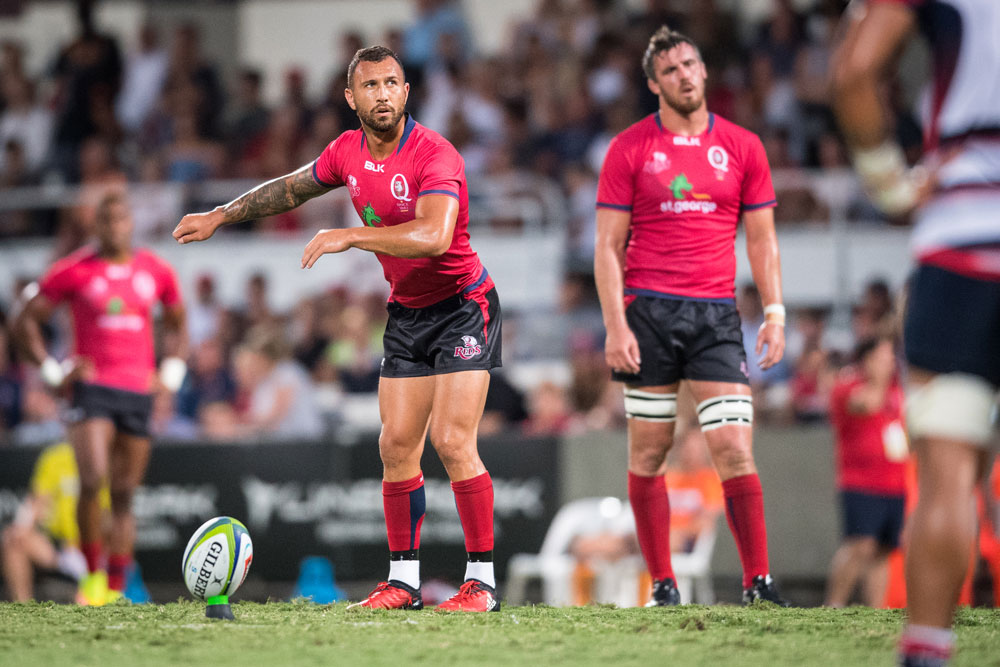 “You definitely keep an eye on what everyone's doing,” he said.

“That competition is definitely healthy and if people are doing things differently then you've got to stay aware of that, you can't just be getting left behind.

“For all the flyhalves, it's great that they're coming back and we're building that healthy competition throughout Super Rugby and through the Australian teams too.

“With good flyhalves in Australia, it's only going to be better for the Wallabies and for their Super clubs. - Bernard Foley

It's great having the calibre of layer that Quade is back in Super Rugby and I'm sure he'll do really well for the Reds this year.”

Foley’s 2017 is a stark contrast to 2016, where he joined NSW after nearly a full year of playing rugby, injuring his shoulder in his only trial, against the Highlanders. 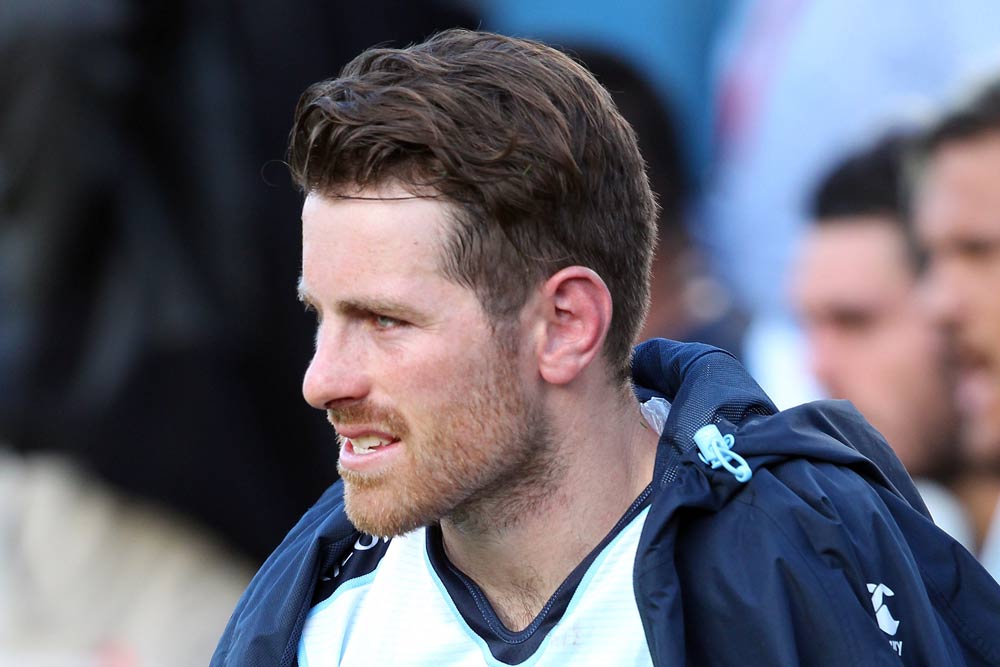 Australia’s Spring Tour ended in December, giving Foley a full month off this time around before joining the final month of preseason training.

“I've been eager and watching on the sidelines. The guys playing that first trial match and then the Tens, but in saying that, it's given me an extra couple of weeks to really focus on building my body and getting myself stronger and in a better position than I was last year,” he said.

“I think we've addressed that really well and only time will tell.” 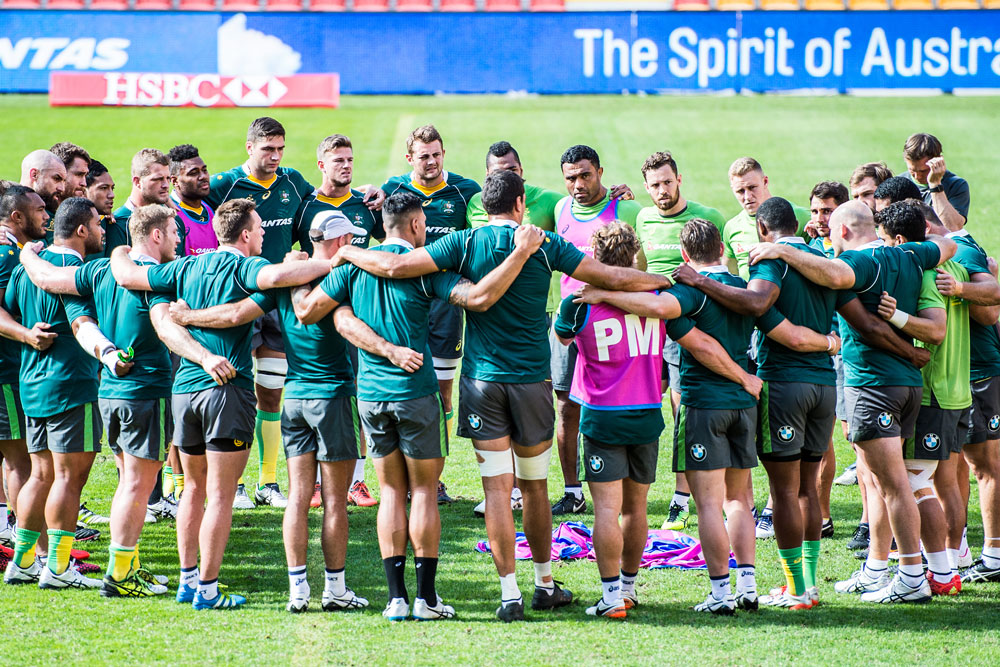 What lessons Australian rugby have been able to use from a lopsided record against New Zealand last year will also be telling in the opening weeks of the competition, though Foley said they wouldn’t read much into the result over the Highlanders.

“We were definitely underpar across all levels last year and it's something that' we'll look to rectify,” he said.

“For us, it's what we've been focusing on the last 3-4 months at the Waratahs.

“We've implemented change off the back of reviewing last year, off the back of all our games, not just the Kiwi ones in particular, but how we can be better, how we can consistently achieve and prepare ourselves in the best possible way.”

The Waratahs take on the Highanders at Brookvale Oval on Thursday night, kicking off at 6:30pm AEDT, live streamed on waratahs.com.au.