by Beth Newman
Drew Mitchell hasn't been the most vocal supporter of the Tens. Photo: RUGBY.com.au/Stuart Walmsley"

More Toulon top liners might turn out for the Brisbane Tens in years to come, assistant coach Steve Meehan says.

Toulon did not bring its strongest side to Brisbane, and the benefits they and other international teams gain from such a long trip have been debated in the lead-up to the inaugural tournament. 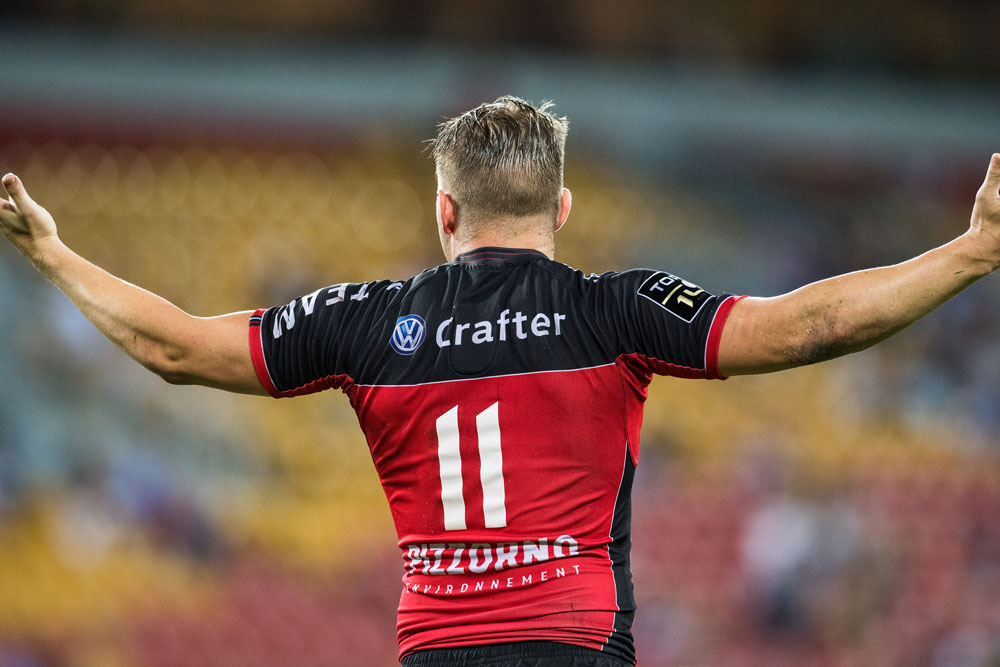 The French side suffered two losses in as many games against the Brumbies and Force on the opening day, but Meehan was adamant the players would go home full of praise for the experience.

“I believe that when the players return from this trip that they'll report back so positively that more of the squad would want to come out in future,” he said.

“From what I've seen and (winger Axel Muller) will tell us from a player’s point of view, but from what I've seen they have thoroughly enjoyed being in Brisbane and the preparation behind it and the uniqueness of it.”

Muller, who joined Toulon from the Argentinian Sevens program, echoed his coach’s thoughts.

“I think we as a team enjoyed it a lot, we've learned over the past two games and obviously there's things we should correct for tomorrow - Axel Muller

“It's something between both XVs and sevens and we’ll be taking a positive outlook on the way back to Toulon.”

Muller said the Tens was a rare, and crucial, chance to test themselves against Super Rugby sides. 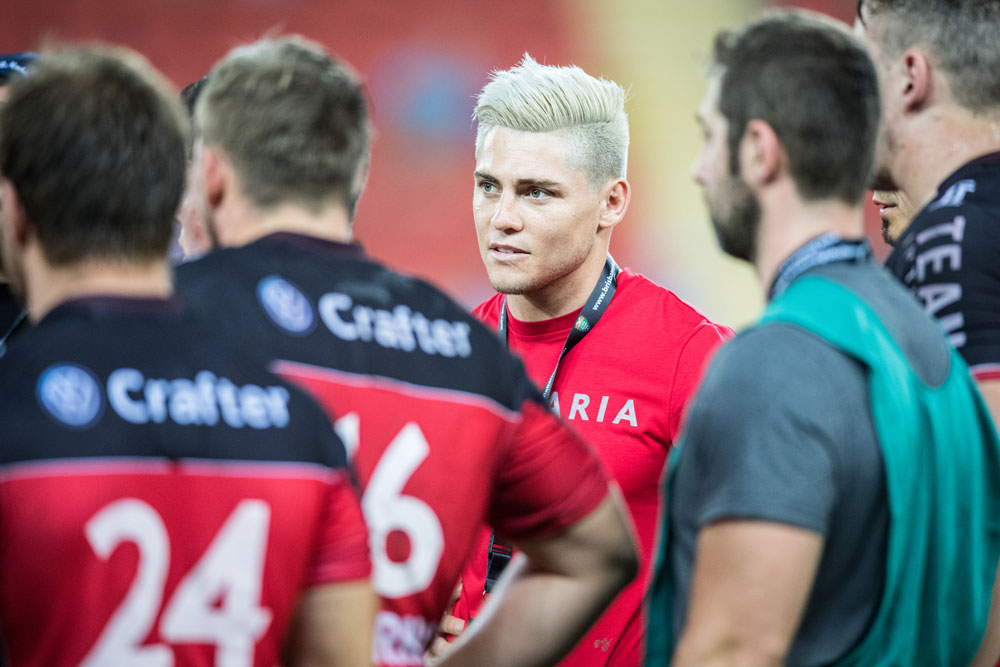 “We just have to work on some details that really important but we just didn't know that could exist and as the days go on, we have one day left but we'll take tomorrow seriously and just work on the detail.”

Toulon's Aussie contingent was whittled to just one, with James O'Connor pulling out of the day because of an ankle injury, leaving Drew Mitchell as the sole local figure.

Toulon take on reigning Super Rugby champions the Hurricanes at 11:50am AEST on Sunday, with quarter-finals almost out of the question.