Waratahs concerned over form, not Folau

by Beth Newman
The Waratahs felt the heat in Brisbane. Photo: RUGBY.com.au/Stuart Walmsley

Waratahs star Israel Folau was a no-show in their second Tens loss, but acting coach Nathan Grey says there’s nothing to worry about.

Folau featured in NSW’s first match against Panasonic and though he was benched in their second, Grey said there was no injury cloud over the fullback.

“He's all good, he just had a run in that first game and blew a few cobwebs out and whatnot so he's obviously looking forward to him recovering and then getting stuck in tomorrow," he said. 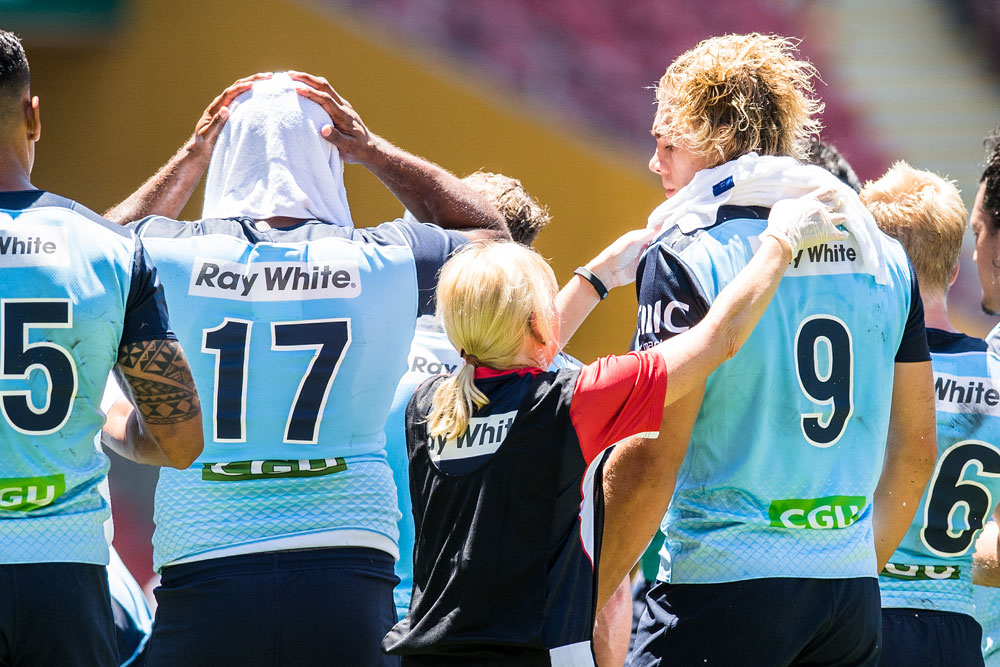 It was a disappointing first day for the Waratahs, coming away with no wins and just one game left, against the Rebels tomorrow, and Grey struggled to find a positive from the day.

“It was very disappointing from a Waratahs perspective,” he said.

“We came down with preparation and wanted to try and execute a few things in the game.

“I think the first game we let ourselves down in terms of being a bit too focused on the ruck and not getting enough width in our game and then the second game, you've got to relieve pressure on yourselves and two turnovers in our own red zone and they scored from both of them.

“It's small margins in this game but it's been a great experience for the boys and we'll lick our wounds and recover tonight and looking forward to tomorrow.” 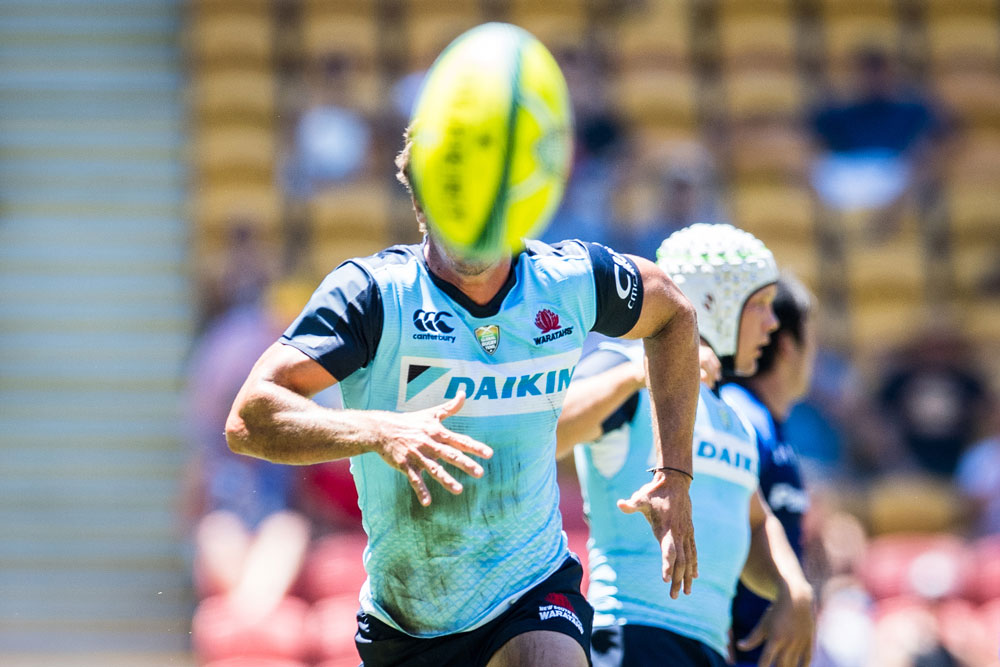 Despite the record, Grey said they wouldn’t be reading anything into the results beyond this weekend, with a trial against the Highlanders to come before their first Super Rugby clash, against the Force.

“I think you look at this format for what it is, it's a great entertaining opportunity for guys to get together and play some footy, test your skills under pressure,” he said.

“The majority of the teams are prepping for Super Rugby but this tournament's been a great opportunity for guys to test themselves out at a higher level.

“You don't read into it as Super form but our Tens form's pretty ordinary.” - Nathan Grey

Captain Matt Lucas said the results on day one made them more desperate to show improvement against the Rebels, with their finals chances hanging by a thread.

“We've got a younger squad here and the competition we're using as a method to get extra minutes and to see everybody,” he said.

“One, we want to go out on a high measure and two, we want to play some good footy. We need to display that.”

The Waratahs take on the Rebels on Sunday at 10am local time.