Nabuli up for starting spot fight ahead of Brisbane Tens

With just one full Tens training session under their belt, Eto Nabuli says not even he is sure how the Queensland Reds will perform in this weekend's Brisbane Tens.

Just who will be a contender and who will be a pretender remains a mystery to most, as RUGBY.com.au spoke to several players from several Super Rugby teams at the Tens Fan Day and almost all offered a "we will have to wait and see" response.

The Reds had their first proper Tens run through this morning, a necessary experience for many who have never played the format before. 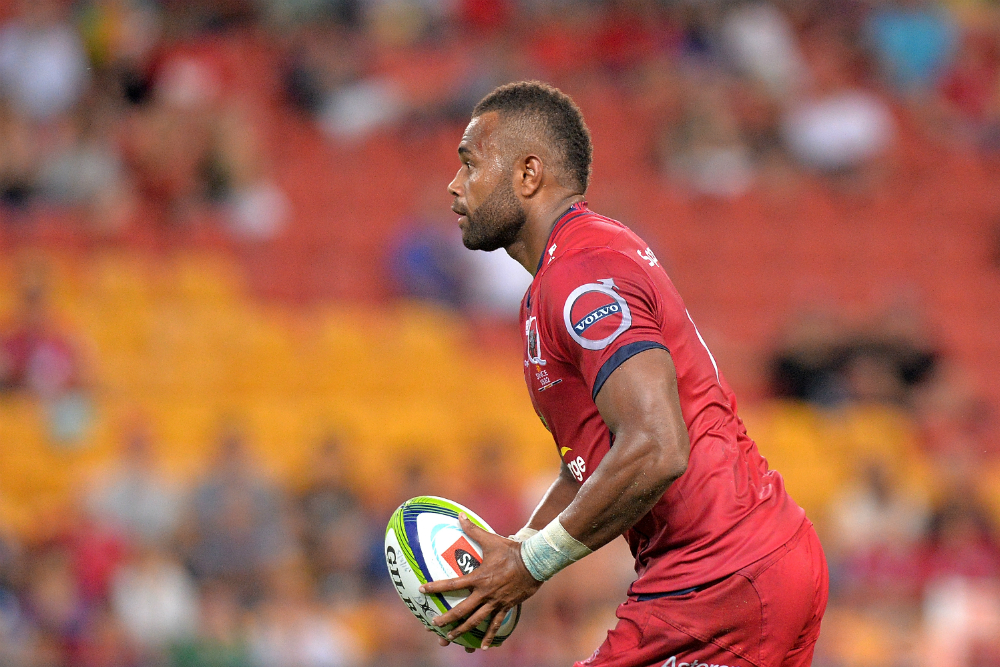 "We just started the build up this morning in preparation for the game tomorrow so the boys are really excited but we are going to have to wait until tomorrow to see what happens," he said.

"Some of us are a bit nervous because for a lot of us, this is a completely new game - I've never played Tens before, only Sevens."

Nabuli said new wildcard Radike Samo had fit into the squad well in this morning's session.

"I only met him this morning but he's been trying really hard out there this morning and all the boys are loving having him back," he said. 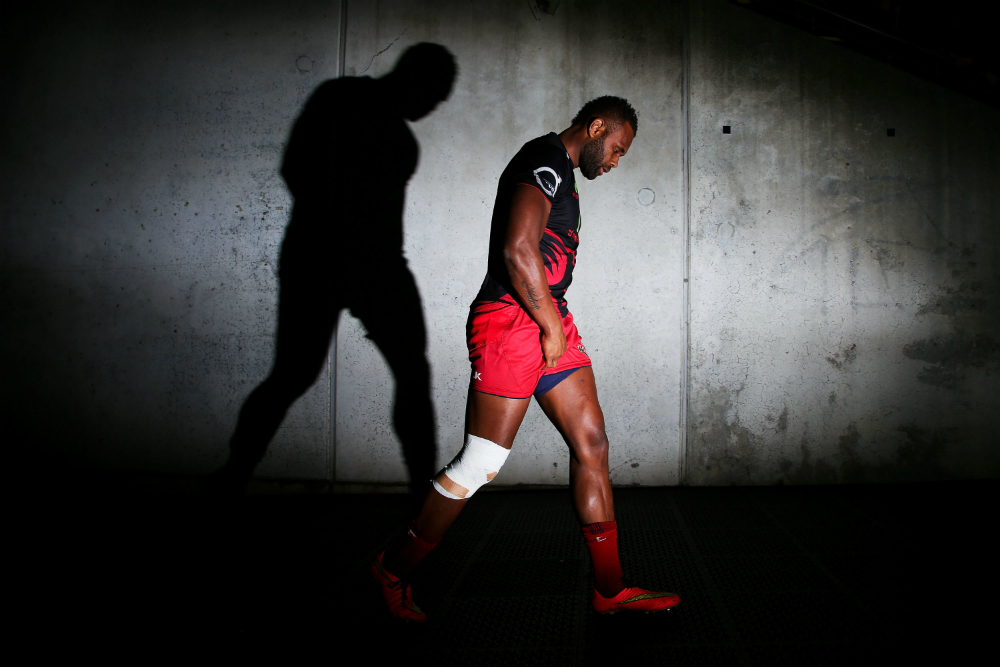 As for his own game, Nabuli told RUGBY.com.au that coach Nick Stiles has raised the importance of hunting for more work infield as he competes for a regular starting spot ahead of Brisbane Broncos recruit Lachlan Maranta, Chris Kuridrani and young gun Izaia Perese.

"I don't think I played that well last year," he said.

"I was just coming back to rugby last year and I think I stayed out wide a bit too much.

"Stilesy wants me to get more involved in the game and to improve my tackling as well - that's what I'm working on this season."