Mumm was elected by his fellow players as the eighth RUPA president, with Robinson having to step down after being forced into retirement last year. 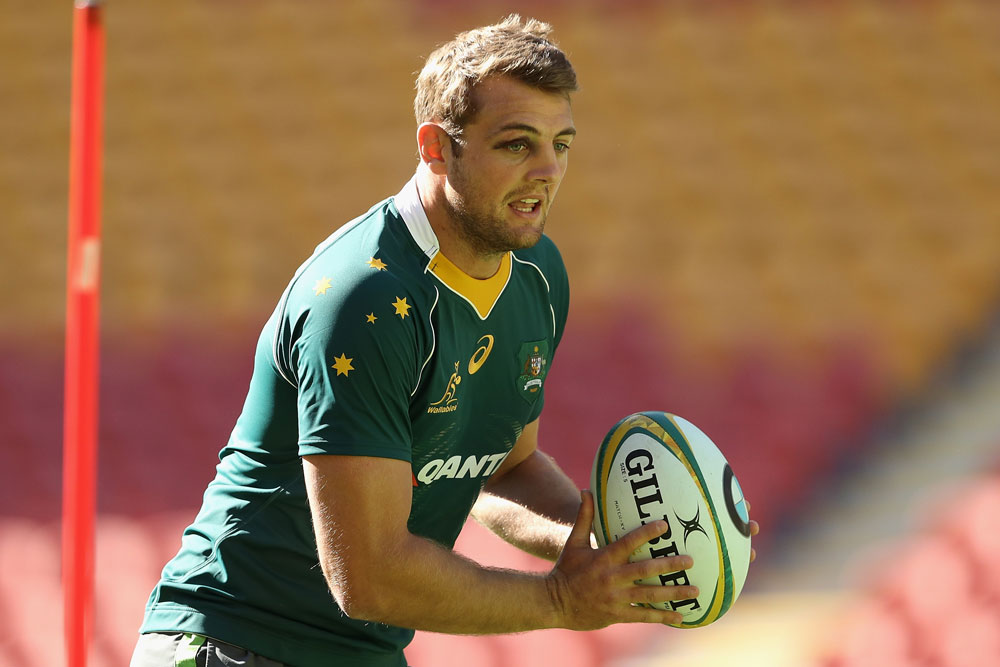 Mumm’s appointment is particularly significant with negotiations between RUPA and state and national rugby bodies over the players’ collective bargaining agreement to continue this year.

Robinson endorsed Mumm as his successor, in a statement on Friday.

“Dean is an outstanding appointment as President of RUPA and I couldn’t be happier to leave the organisation in his intelligent, experienced and respected hands,” he said.

“Dean’s career, which includes a stint in the United Kingdom as part of thirteen years as a professional player, has given him a great understanding of the game as a business and as a passion, and all professional players will no doubt benefit from his perspective and leadership.

“I was pleased to invest my time in recent years to advance the interests of the players and the game. Dean will similarly be called upon to be the champion of the players and it’s a position in which I firmly believe he will thrive.” 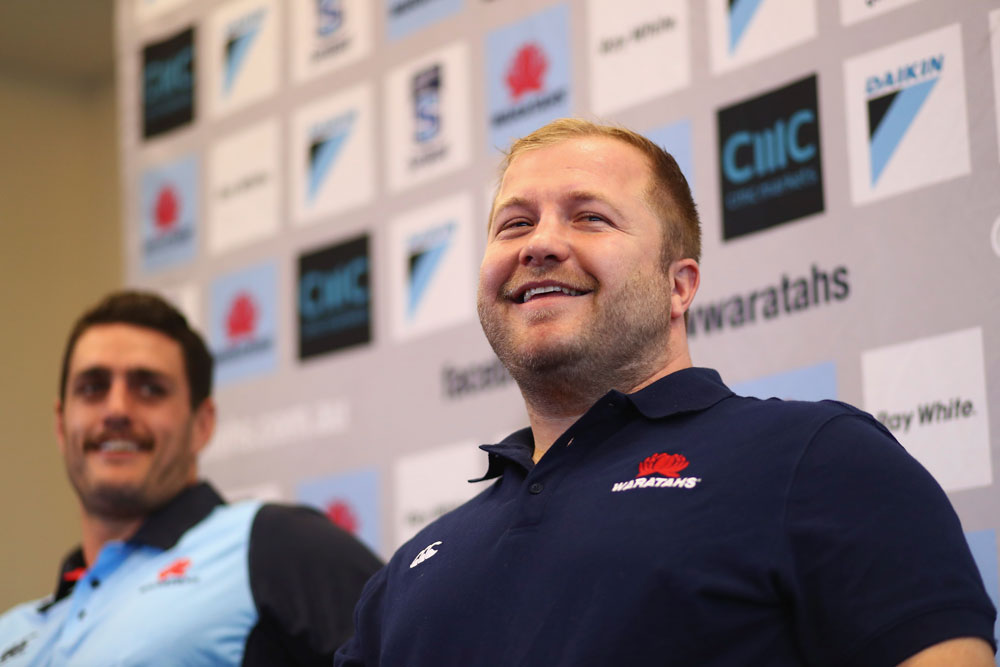 Mumm said he was prepared to take on some of the  challenges his new role would present, as Australian rugby faces a battle to keep players on home soil.

“As today’s professional Rugby players, we are well aware of our obligations to help foster a better Australian Rugby for all stakeholders, and to leave behind that legacy for the next generation,” he said.

“The game currently has a number of challenges that need to be confronted in 2017, and I look forward to getting involved in constructive discussions on how Rugby can do more than survive, but thrive within the Australian sports marketplace. 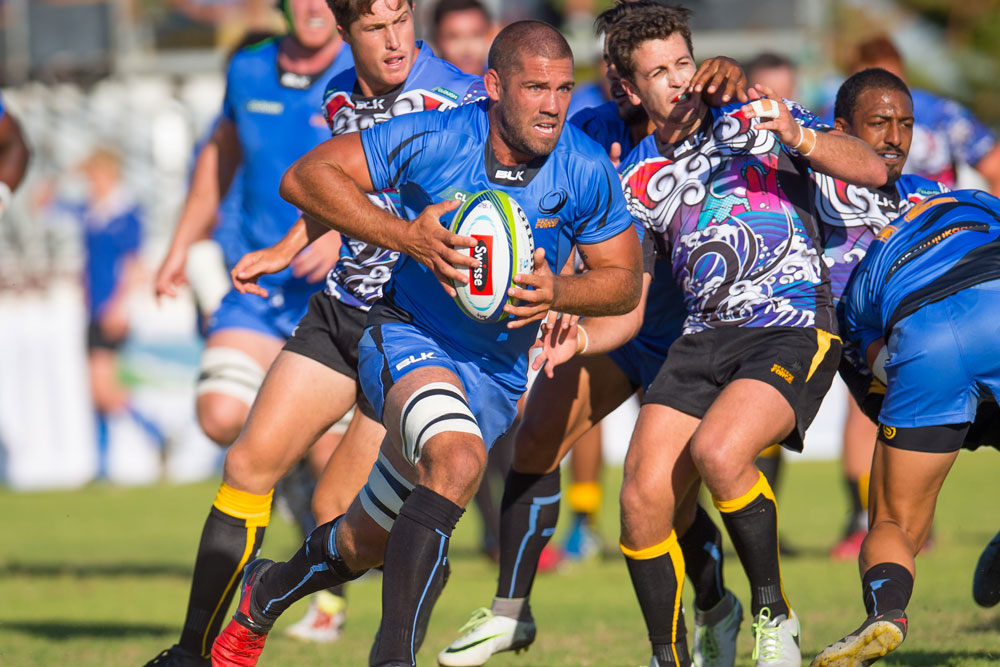 Matt Hodgson and Scott Sio have both been installed as their respective franchise’s players’ directors in a number of other changes.

Shannon Parry has stepped into the women’s sevens role, with the retirement of Gemma Etheridge, while Wallabies captain Stephen Moore will replace Parry in her co-opted director role, a move that is expected to be ratified at the next board meeting.