by Jill Scanlon
The Aussie women are pumped for Sydney. Photo: Getty Images

Chloe Dalton and Alicia Quirk are two of Australia’s ‘golden girls’ and are just chomping at the bit to run out for their first official game in this weekend’s Sydney 7s.

Conscious of the fact the team did not perform to expectation – particularly their own – in Dubai, Dalton admitted they had worked extra hard in training over the break.

“I think tomorrow (Friday) is going to be important for us, just making sure we get through,” she said

“We’ve worked hard over the break, stepping up the intensity; it has been pretty full on at training.

“I just hope that with all the work we’ve put in, we’ll be able to get out there and execute what we need to do." 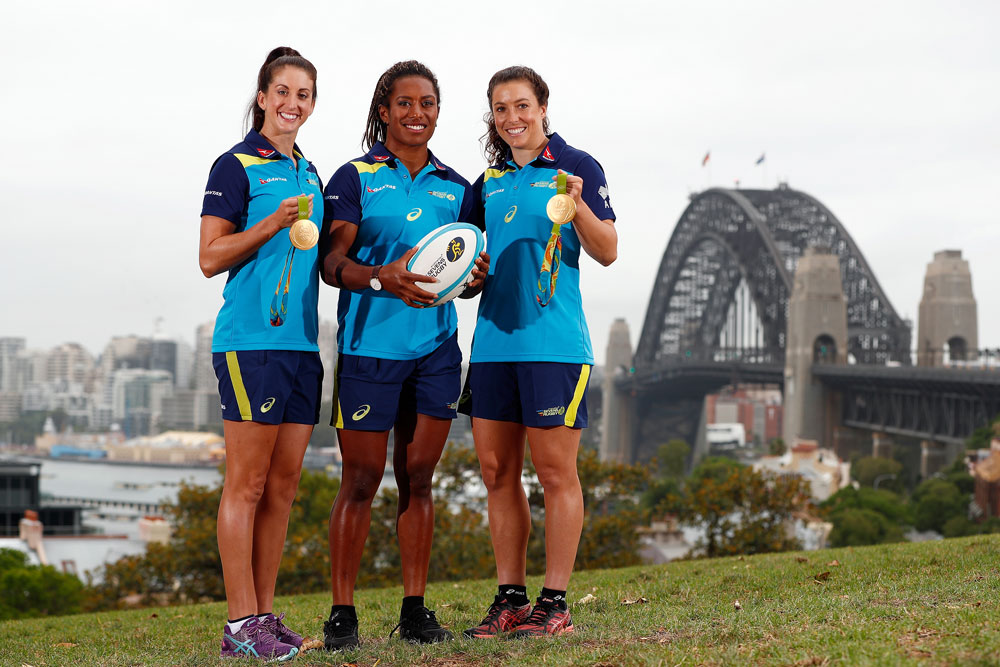 According to Quirk, the whole team is pumped for the competition to begin, feeling positive about their prospects but underlined the fact they take no team for granted at this elite level.

“We know any game is going to be really hard and we’ll need to bring our ‘A’ game every single time we step onto the field,” she said.

“We’ve been working hard on our weaknesses that let us down in Dubai.

“I feel Fiji is still our biggest threat with their off-loading game. So we just want to shut that down and then focus on the things we’ve been improving on - just set a really good platform to go into day two and then we can finish the finals day strongly.”

The impetus for the Women’s leg of the Sydney 7s being so quickly instigated following last year’s inaugural Men’s tournament was the crowd response to the exhibition series against Ireland.

The crowd reaction and support for the women’s game was so strong that the ARU and World Rugby were left in no doubt that Sydney should be a dual competition on the world circuit. 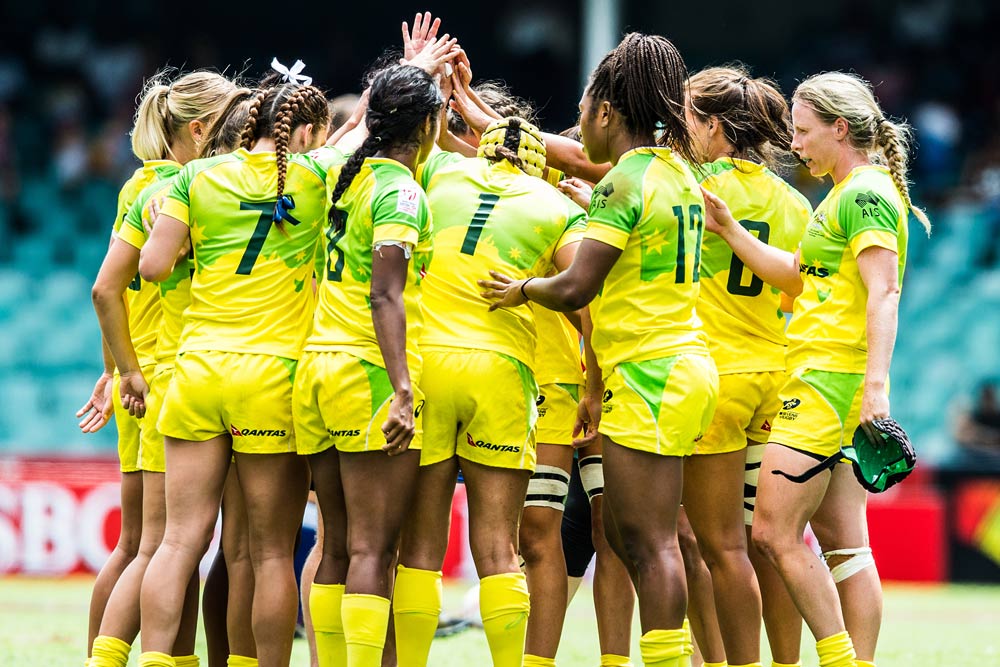 This crowd factor is something both Dalton and Quirk are keen to underline as a major boost to their game.

“I know that it’s a big motivation for me,“ Dalton said.

“Somewhere like Dubai where the crowd is absolutely huge, the adrenalin of it just gets you so pumped up for a game – and I know we definitely thrive on that. So I’m really looking forward to it.”

Dalton is also excited about the team’s families and friends having another opportunity to support them – family connections being a very strong cultural underpinning for this squad.

“They’ve organised their supporters t-shirts and they have a spot down at the northern end of the ground and they will be going crazy,” - Chloe Dalton

Quirk is also keen to again experience the atmosphere of the Sydney stadium with the hometown crowd support.

“It’s such a good atmosphere. To know that everyone is supporting us is just phenomenal and we’re really pumped for it,” she said.

On Thursday the two women were part of an Aussie team contingent supporting the media announcement of the 2017 AON National University Women’s Sevens Series.


Both players are excited to see another step in the development and growth of the women’s game.

“The fact you’re going to have world class players putting into this (competition), passing on information and knowledge and helping develop those girls further, is going to be great for the whole sport and build the profile of Women’s Rugby,” said Quirk.

“It’s going to be really positive all round.”

Chloe Dalton also sees it as a legacy resulting from the hard work and success the national women’s team.

“It’s amazing to see how much Women’s rugby has started to take off – particularly following Rio,” she said.

“Seeing the ARU put these things in place so that young girls can actually get involved at the development level, I think that’s really important.” 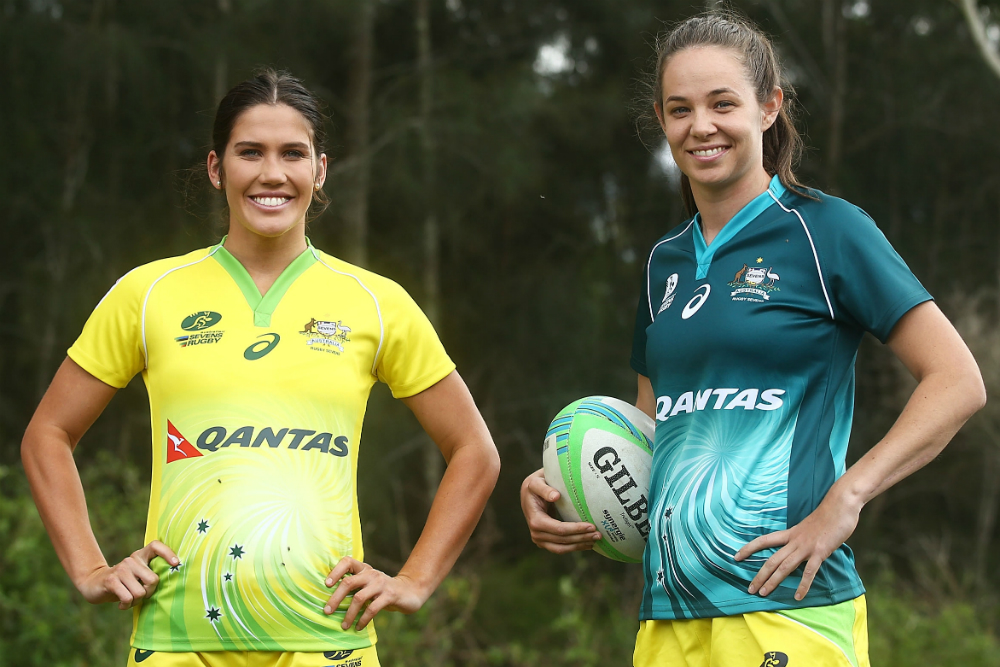 The two are also excited by the prospect of having a chance to be involved in the inaugural competition as the fixture will be timed to take place during the national squad’s ‘off season’ in August.

“It’s awesome we can be a part of it too,” Dalton said.

“Hopefully I’ll be playing a few games in the uni competition – I think it will be really good.”

Both Dalton and Quirk are more immediately focused on the business at hand – winning the Sydney7s tournament.

With any luck they will be only called upon as players and not in their other capacity – as the ‘unofficial’ additional physios for the team.

Quirk has just completed her degree and Dalton is in her final year - talents that have already been put to good use.

When does this ever happen in professional sport? @Aussie7s players go to amazing lengths for a team mate https://t.co/PA9VaII7iy