Everything you need to know about Wellington Sevens

The HSBC World Rugby Sevens Series is back for 2017 with round three commencing on Saturday at Westpac Stadium in Wellington.

The 16-team fixture sees the usual suspects as the main contenders to make the top eight on Day Two. But Sevens is popular not only for its action and pace but for the surprise performances and results it throws up in any given game. 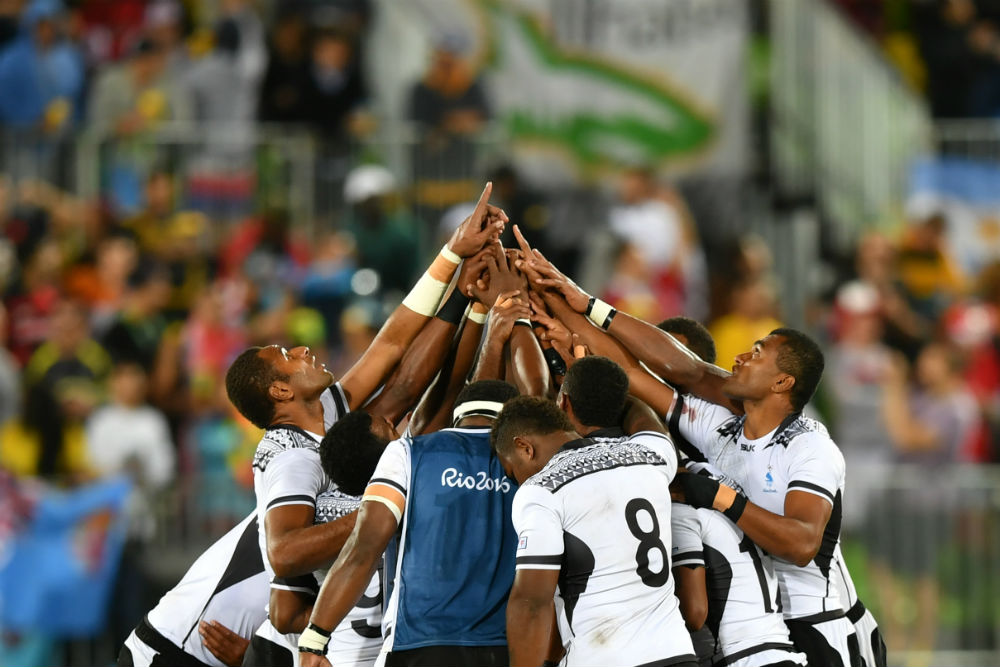 The anticipation ahead of Wellington is all about the Pacific. New coaches will be front and centre for the Olympic champion Fiji as well as Samoa while the ‘new kid on the block’ in the core group for the Oceania legs of the series is Papua New Guinea.

South Africa, England and Fiji – the Olympic trio – were chased in Cape Town by New Zealand and England’s GB neighbours, Wales and Scotland, along with Kenya and the USA.

So who will challenge them and will there be some surprises on the first day of the first tournament of the New Year?

Replacing Uganda as the 16th invitational team will be PNG; new to the core group, having won the right to be in the mix by qualifying through finishing fourth at the Oceania Sevens Championships in Fiji in November.

PNG will undergo a baptism of fire as it finds itself in this group with England, Kenya and Argentina – each of which plays a very physical brand of rugby.


For the Australians, the path to the quarter-finals will be a challenge for the young team coach Andy Friend has selected. Coming up against the powerhouses of World Rugby in South Africa and Fiji on Day One will test the Aussies’ inexperience while Japan should also not be underestimated.

Fiji did reveal a chink in its armour in Cape Town finishing an uncharacteristic fifth, after being runners up in Dubai. It will be interesting to see how the Olympic champions perform with new coach Gareth Baber taking over the reins for the first time having only arrived at his new Pacific base just a few weeks ago. 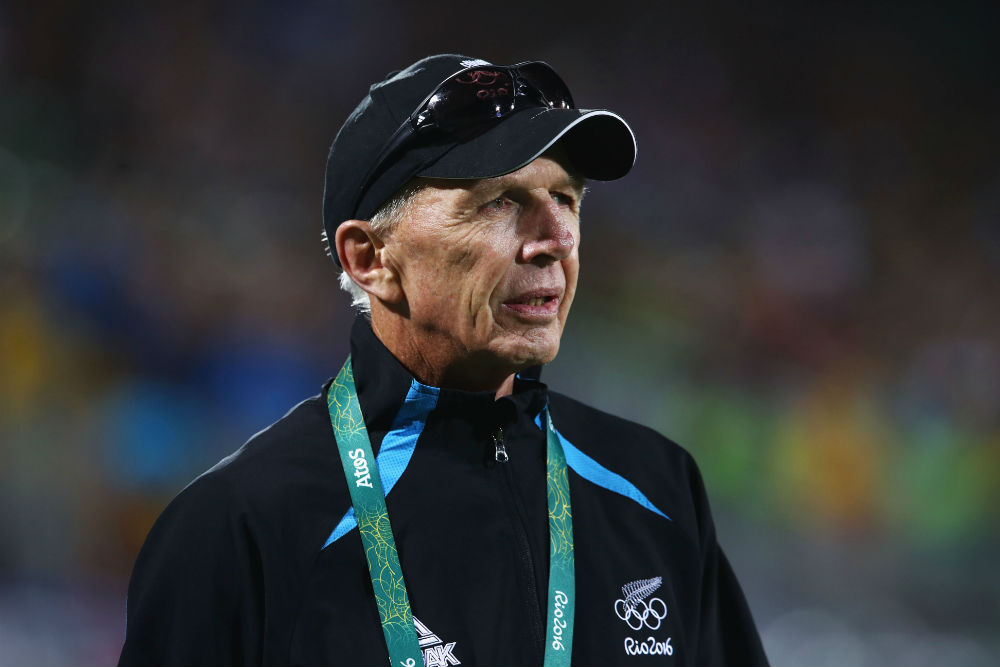 This is perhaps one of the most unpredictable groups with each of the teams – New Zealand, USA, France and Samoa - more than capable of defeating the other and holding their own in a quarter final match-up on the second day.

The interest however will be focused on Samoa and its new coach.

Sir Gordon Tietjens, formerly the coach of New Zealand, will be at the helm of Samoa for the first time this series – despite unofficially loitering near the sideline in the first two rounds.

The veteran 20-year coach of the NZ Sevens team has an undisputable record of success but is facing a new challenge with this power side from the Pacific, known for its talent but also for its inconsistency in performance.

This group will be more about whether the two British teams – Scotland and Wales- can continue the consistency of first day performances displayed in the first two rounds and reflected in their rise in the ranks of the World Sevens Series - more importantly, will Russia and Canada which have both started the new series in relative poor form, be able to curtail that rise?

Play kicks off at 9am (AEDT) on Saturday with the first game of the day pitting Wales and Russia against one another at Westpac Stadium in Wellington.

Australia will play Fiji in their first pool match at 9.46am (AEDT) and will have to be fully focused from the outset to have any chance at a quarter final spot on Sunday.