It could be argued that 2016 was Bernard Foley’s most turbulent season in Wallabies colours, but the flyhalf has emerged from the year with a truer sense of hunger and desire for success.

His season in many ways was a microcosm of the Wallabies’ fortunes, coming into the year after a career-best 2015, with the World Cup seemingly the making of the 27-year-old.

Suddenly, though, he was the main man in the Wallabies attack, going from partnering with 102-Test veteran Matt Giteau, to a team with three backline debutants in Brisbane against England. 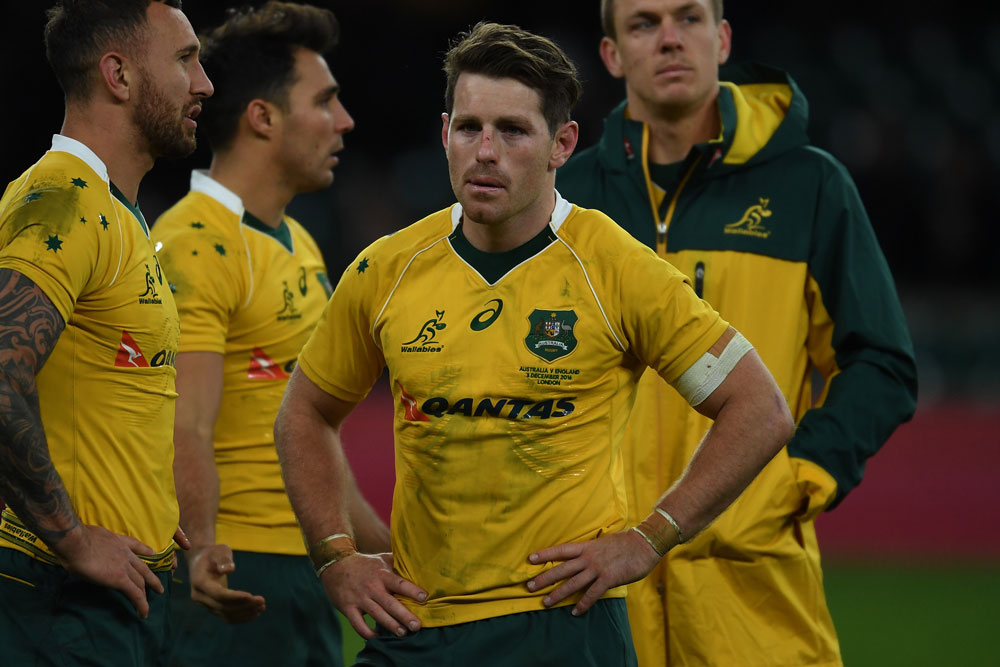 By mid-season, he was shifted out of position to inside centre, with Quade Cooper at flyhalf, a five Test switch he says tongue-in-cheek aged him a decade, but one that ultimately paved the way for a starring role on Spring Tour, where he became mentor to rookie centre Reece Hodge.

Foley’s partnership with one of 13 Australian debutants this season was a far cry from that of Foley and Giteau of the World Cup or even Foley and Kurtley Beale at the Waratahs, but a mentoring position he came to relish.

“For me, it probably just defines my role and probably allows me to have a really good understanding of what my job is for the team and hopefully I can help the guy next to me know his role and we just go out there and do that to our best ability,” he says.

“[For them] It's not trying to do things that you're not - not trying to replace the bloke who was previously in that jersey, it's to go out there and be the person you are and don't change.” - Bernard Foley

Cooper and Foley’s rivalry has been well-documented in recent years, though with the Queenslander’s injury history and inconsistent form, Foley has had the edge since becoming a regular Wallaby.

The change in pecking order this season gave Foley a new perspective, another position to tick off his list in his Wallabies career.

“For me it was good to play alongside him [Cooper] and pick his brain to how he sees the game and it was a tough time for the team because we wanted to rebuild our identity and rebuild the platforms in our attacking shape and our defence,” he says.

Foley has often praised his teammates’ resilience through 2016, pumping up a steely resolve  borne out of one of Australia’s worst Test calendar years on record when judged purely on win-loss records.

That’s a resolve Foley individually exudes when reflecting on the season that has come before, with newly reinforced blinkers that he hopes will carry him into easier times. 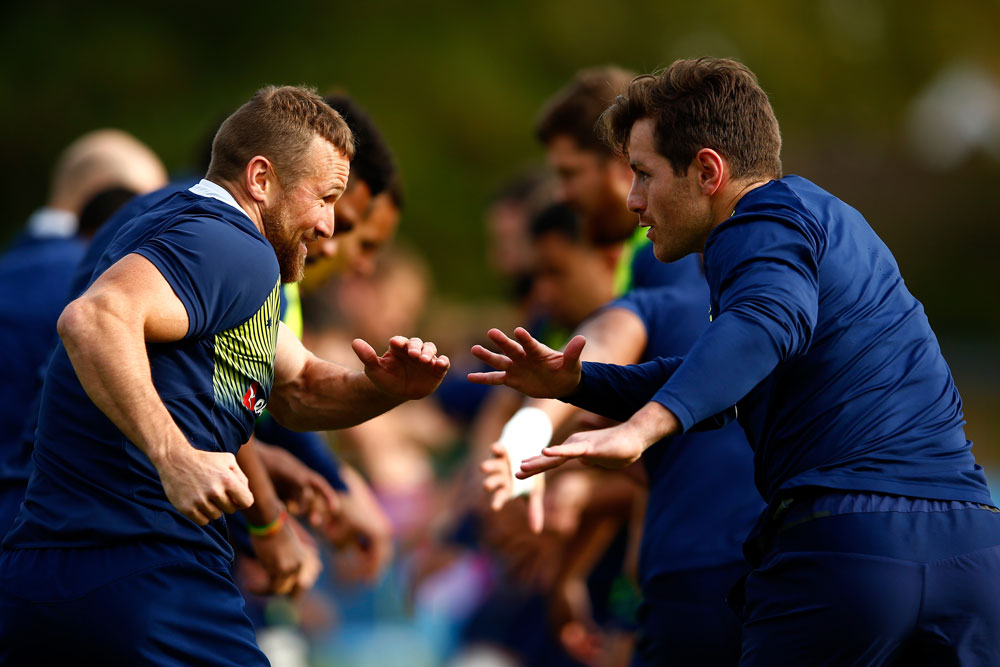 “You have be true to who you are and you have an end goal and you don't let anyone get in the way of that, you keep preparing, keep pushing yourself to be better, keep driving standards and there's times where you can get complacent,” he says.

“Results, they're tough to get over at certain stages, and this year's had all those challenges but I think it's been a really good building platform for a lot of guys for the future.”

As a rollercoaster of a year finally draws to a close, Foley says he is still striving for the ‘perfect game’ for himself and those around him.

“My challenge to myself is to keep making everyone get better, keep pushing guys and standards and especially the younger guys coming through - they've got so much talent, athletic that they can be great footy players,” he says.

“[I want to] keep striving to be better and be able to play that perfect game or go through a game where you walk off very satisfied and that's the challenge.”