Wallabies forward Dean Mumm says resilience is the greatest thing the Wallabies can take from a rollercoaster 2016, as the Test players enjoy their summer break.

Mumm and the other Wallabies aren’t required back at their Super Rugby clubs until January, a welcome break for many and the 32-year-old said he was looking forward to the potential of 2017.

“The resilience we built as a team was probably - we certainly were tested and we came through that and from that you learn a lot of lessons about yourself," - Dean Mumm

“As players, you learn a lot and also the coaching staff have learned a lot from those aspects as well.

The Wallabies coaches were set to meet with their Super Rugby counterparts this week, a move Mumm said was crucial with a number of changes introduced to the national setup as the year went on, including the addition of national skills coach Mick Byrne. 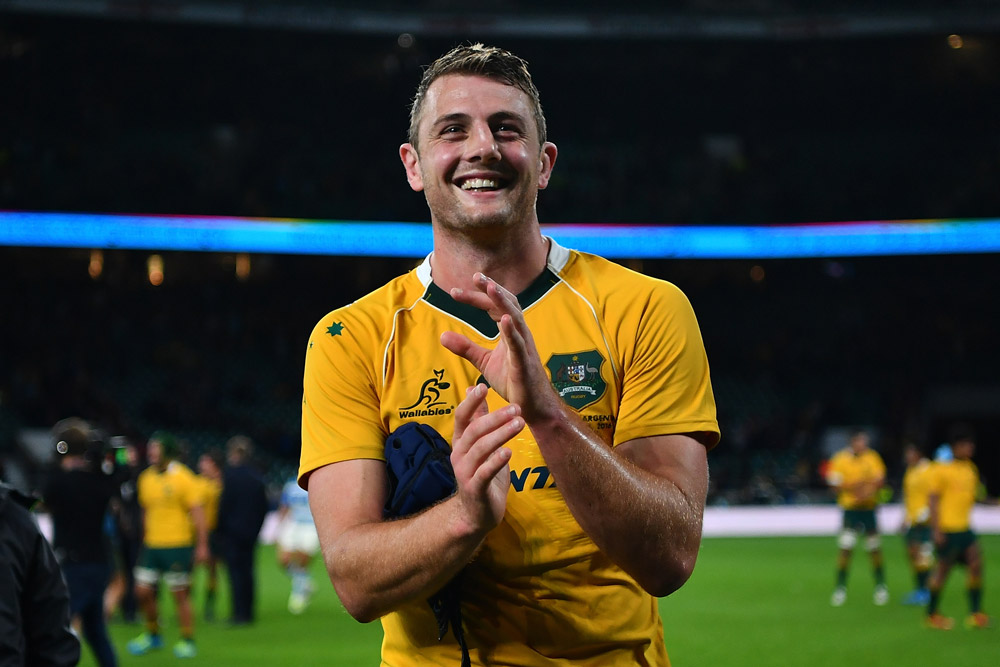 “I think there was a change in the way we went about things at the Wallabies in the back end of the year in terms of skill acquisition and patterns of play, defensive styles, which makes it hard when you change from Super Rugby franchise into the Wallabies and change over too often,” he said.

“I think creating some sort of uniformity, albeit everyone deserves the right to coach in whatever way they want, but there's certain skills that I think across the park in Australia we can be better at and if we can do that on every stage at every training session that'll make a big difference.” 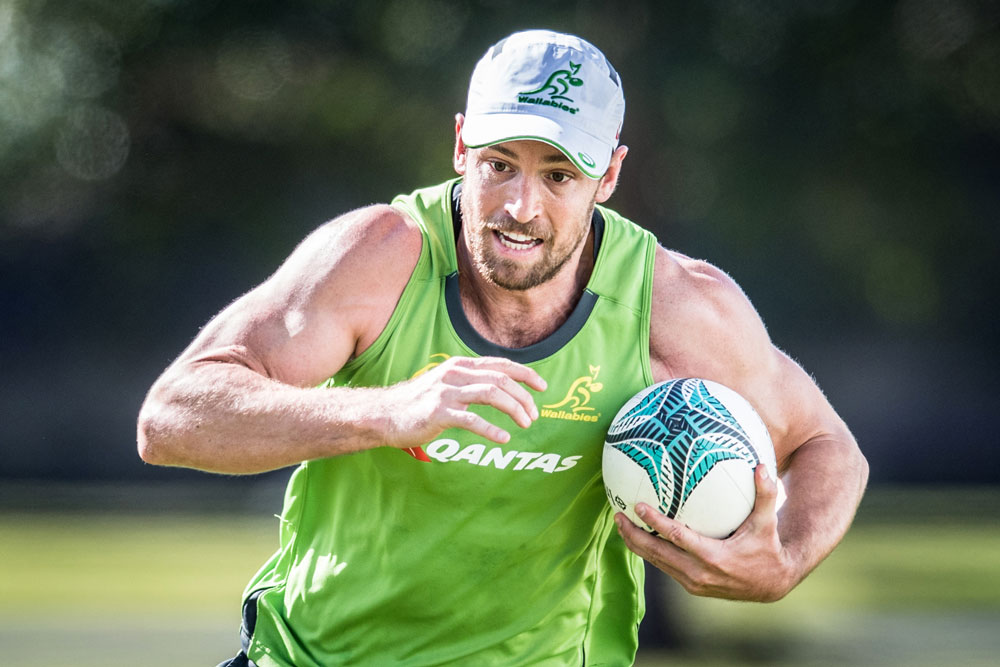 Mumm also endorsed the potential introduction of a State of Origin match for rugby, an idea that has been floated in recent weeks.

“There's a number of different examples - Luke Morahan he's from Queensland, he's playing for the Force,” he said.

“If you could bring them back in and really open it up - pull in the Brumbies boys, I think it'd be great fun for a one-off match.”