Cheika is under no pressure. None whatsoever: Pulver

ARU chief executive Bill Pulver has backed Michael Cheika through to the 2019 World Cup, saying the Wallabies coach isn't under one bit of pressure despite the team's worst losing year on record.

The Wallabies lost nine of their 15 Tests in 2016. It was the first time the team had lost that number of Tests in a calendar year.

But while Jones was eventually sacked, Pulver says Cheika is not in the crosshairs at the moment.

"Believe me, Michael Cheika is under no pressure. None whatsoever," Pulver said. 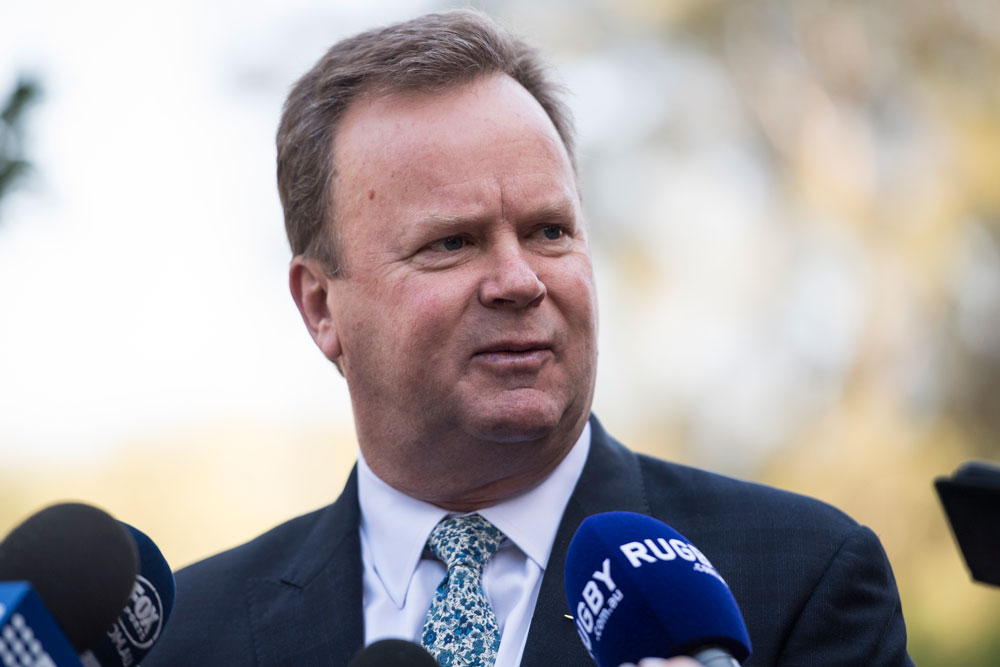 "I'm not pleased to have lost nine Test matches. And boy, let me tell you, Cheika isn't either. But there are really encouraging signs in terms of talent coming through.

"Michael Cheika and his coaching group have blooded 13 new Wallabies this year.

"If you look at this as a long-term game towards the 2019 World Cup, I think rugby fans are quietly comfortable with the way we're developing players."

Seven of the Wallabies' losses came against the top two rugby nations - NZ and England.

The Wallabies were horribly outclassed against the All Blacks, with their average losing margin across the three games a worrying 27 points.
The 3-0 series loss at home to England was another dagger in the Wallabies' pride. 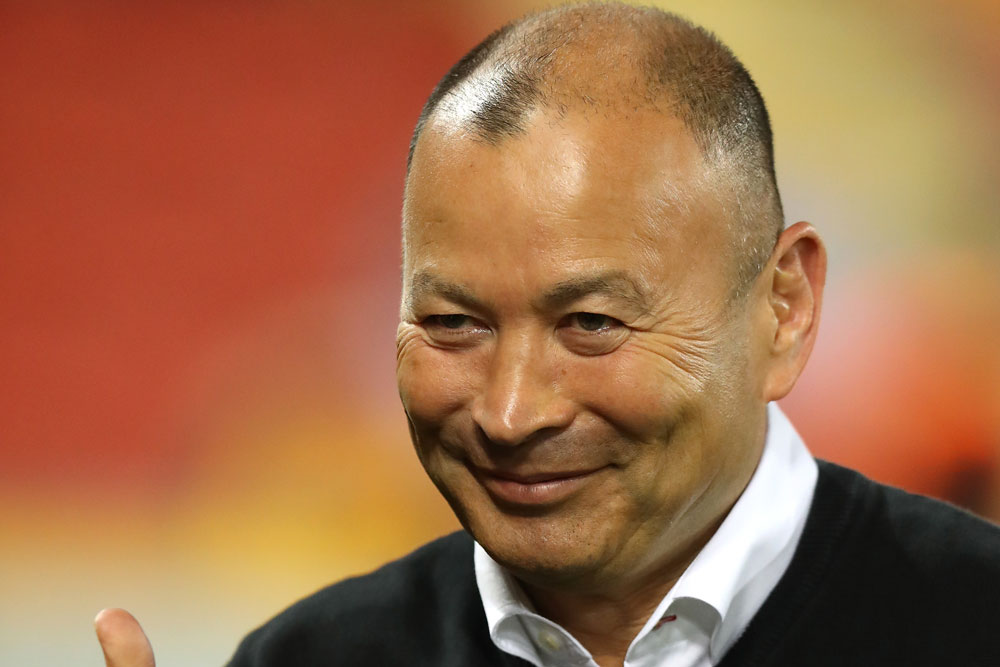 But Pulver believes the short-term pain will eventually lead to long-term glory.

"We never like to call it a rebuilding year, because we take every Test match seriously," Pulver said.

"One of Michael's focus points is to make sure you've got multiple players competing for the one position, and that leads to better performances and outcomes, and I think we're getting there.

"We've now got at least two players vying for every position."

Pulver was in Perth on Wednesday to announce Western Australia will host its first Bledisloe Cup match when the Wallabies and All Blacks lock horns there in 2019.

With ANZ Stadium in Sydney unavailable between 2019-2022 while it undergoes a $780 million redevelopment, the ARU has been on the lookout for other suitable venues.

ARU CEO Bill Pulver gearing up for a big announcement in the West about the international draw.... #AUSvNZL pic.twitter.com/p9ma91xERi

The new 60,000-seat Perth Stadium will host the 2019 Bledisloe Cup fixture in what will be a massive boost to rugby in WA.

And given it falls in a World Cup year, the match will be the only Rugby Championship meeting in Australia between the arch rivals.

"We look forward to turning the new Perth Stadium into a fortress for our men in gold, and a graveyard for the opposition teams, including the mighty All Blacks," Pulver said.
Share