Men ready to bring the heat in Dubai

Although they would have been disappointed to have missed the medals in both the World Series and the Olympic Games the Men showed patches of form that saw them come runners-up in both Sydney and Hong Kong.

They’re part of a tricky Pool D that features last year’s Singapore winners Kenya and France who beat them twice in Rio.

However, head coach, Andy Friend used the recent Oceania Rugby Sevens Championships to blood several new players and to improve combinations in the hope of building confidence heading into the start of the 10-leg series. 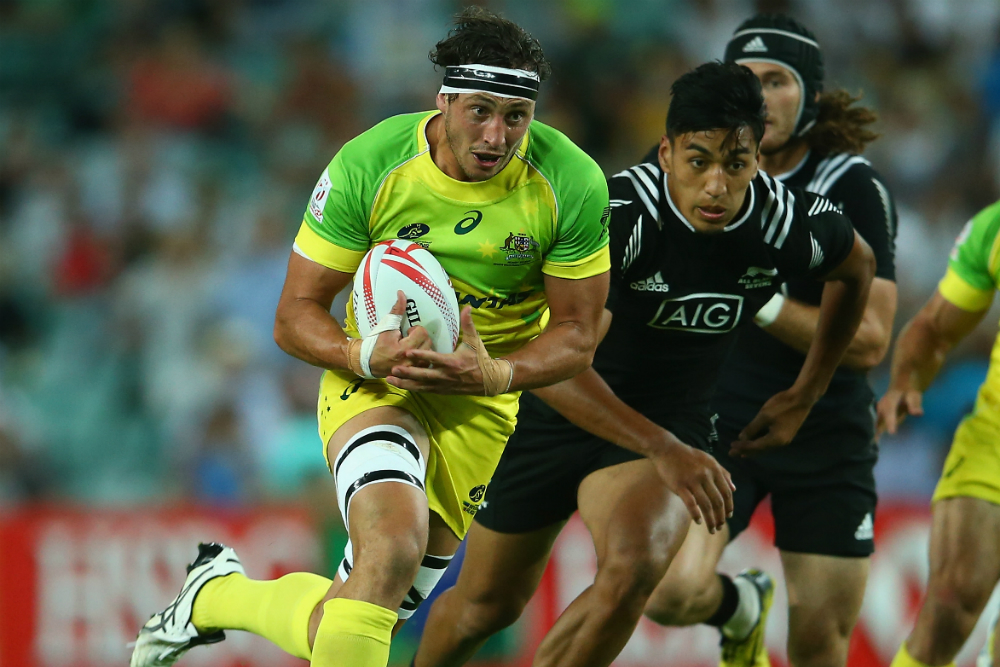 The team is almost unrecognisable to the one that ran out in Rio just three months ago with only former skipper Ed Jenkins, Pat McCutcheon, Henry Hutchison and James Stannard named.

The side has been hit with several injuries to key players including club captain Lewis Holland who will take on a coaching role with a development side in Dubai.

In total, there will be five players making their World Series debut, including Sam Caslick, the brother of Women’s star Charlotte, while fellow Queenslander, Alex Gibbon makes his return to the Sevens set-up after one year in Super Rugby with the Reds.

Last session done! Ready to rip into the 1st tournament of the year! Bring on #dubai7s #caspertheghost

The Men kicked off their 2015/16 season going down in the Plate final to South Africa by just the one try after finishing second in their pool behind eventual runners-up England.

They also went down to the tournament winners Fijians in the quarter-final by 7-points and will no doubt be looking to feature in the semi-finals this time around.

“This is an exciting period for this young group of guys after an intense pre-season,” Friend said.

“We learnt a lot from the Oceania 7s tournament and this group is showing real potential with a lot of young players really putting their hand up for future opportunities.

“Lewis taking up the reins as Coach for the first time is a unique opportunity for him but is a testament to his leadership and standing amongst the squad and it will also give us another opportunity to view players in tournament conditions.” 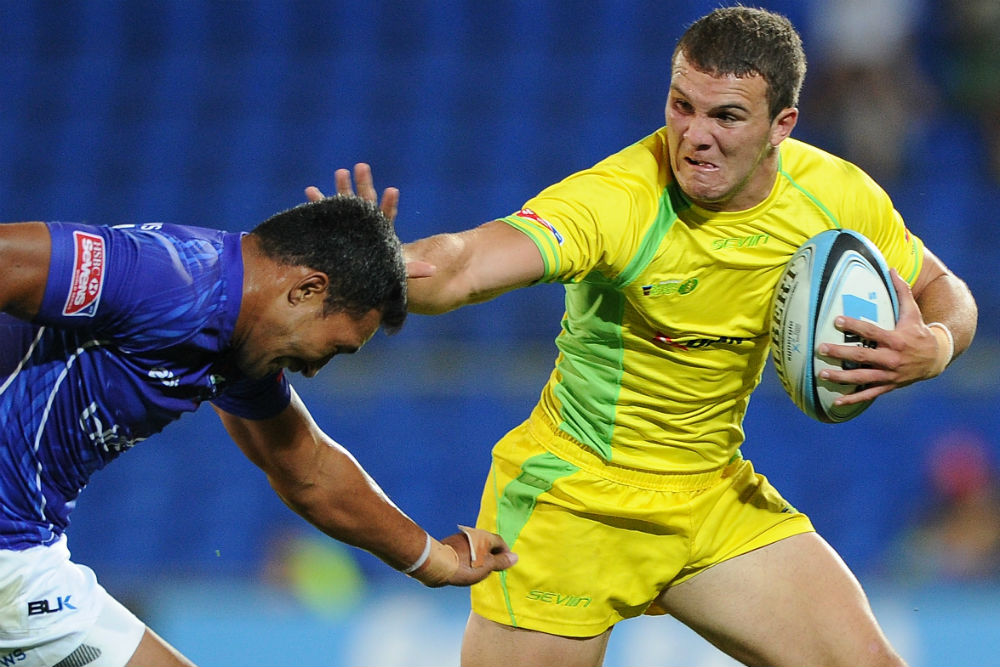 The Dubai7s will be broadcast live on FOX SPORTS 502.