Hegarty to use teammate's form as inspiration

NSW Waratahs reserve fly-half Bryce Hegarty has been out of action since March, but is looking towards his teammate Bernard Foley for motivation, as his form continues to turn heads throughout the Spring Tour.

“I’m really excited to be playing with Bernard, it was cut short last year obviously,” he said.

“He’s going well over in Europe at the moment. He’s been one of the best performers for the Wallabies.”

Hegarty’s 2016 Super Rugby season was cut cruelly short just two rounds in when he ruptured his ACL, but nearly nine months later and the gruelling recovery is almost over. 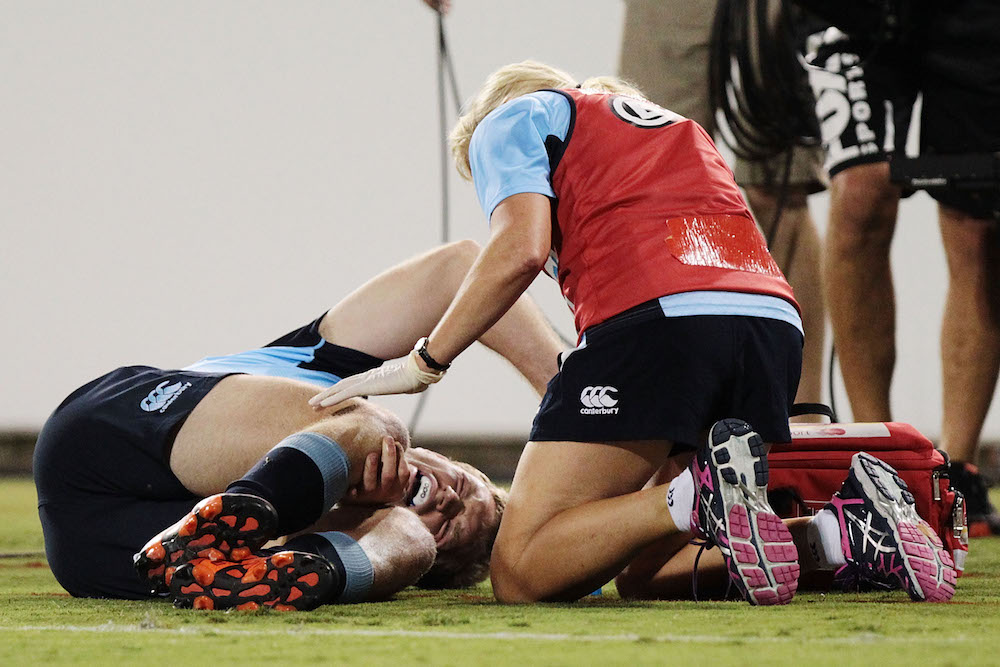 “One of the other boys did his at a similar time to me, and we’ve been progressing through the rehab stages together.

“We’re at the end and about to graduate back into training and be right to play.”

The 24-year-old is absolutely itching to get back on the paddock and pull on that NSW jersey again in 2017, and is hoping that Foley’s on fire form will rub off on him.

“We were both in Japan previous to last Super season, so we spent a bit of time together there and when we came back it was great bouncing off him,” he said.

“Next year once he’s back in the system, to work off one another, and to work with one another, that’ll be great.”

Hegarty is keen to shoulder some of the responsibility during pre-season, then working together with Foley to improve his game and sharing the experience that the Wallabies fly-half has gained over the last couple of months. 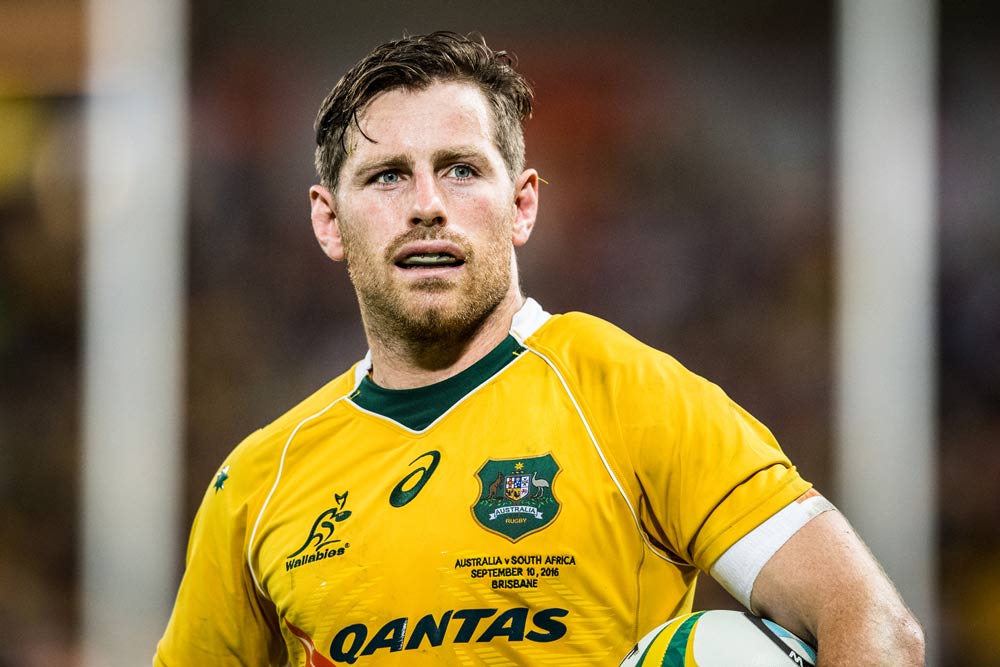 “He’s had a pretty hectic schedule over these last 18-months,” he said.

“So that’s where I see myself coming in, during this pre-season, before he gets back is taking a bit of that leadership role on.

“Then once he gets back working with him, helping him critique my game.”

Talking of his NSW teammates, Hegarty says ‘the boys are firing at the moment’ during their pre-season training, and eager to get stuck into their first game of the year.

“Pre-season is obviously still in it’s early stages but we’re all in and very eager for next year - I know the boys can’t wait for the trial game against the Brumbies in Mudgee in early February.” - Bryce Hegarty

For now though, Hegarty is focused on strengthening his body and making himself game ready for the start of the Super season.

“Individually I want to improve. I want to keep my rehab up and my body fit and number one, get out on that field,” he said.

“I’m super keen to get out there.”