Ireland's Best to bring up his ton

Ireland captain Rory Best will win his 100th cap when he leads the team out on Saturday to play Australia at Lansdowne Road.

The 34-year-old hooker - who took over the captaincy permanently after iconic lock Paul O'Connell retired after the 2015 World Cup - will lead a side showing four changes from the starting XV for last Saturday's bruising 21-9 defeat by New Zealand.

Centre Robbie Henshaw has concussion - after being clattered early in the first-half by Sam Cane - and flyhalf Jonathan Sexton has not recovered from a hamstring problem that also saw him depart the All Blacks game inside the first 30 minutes. 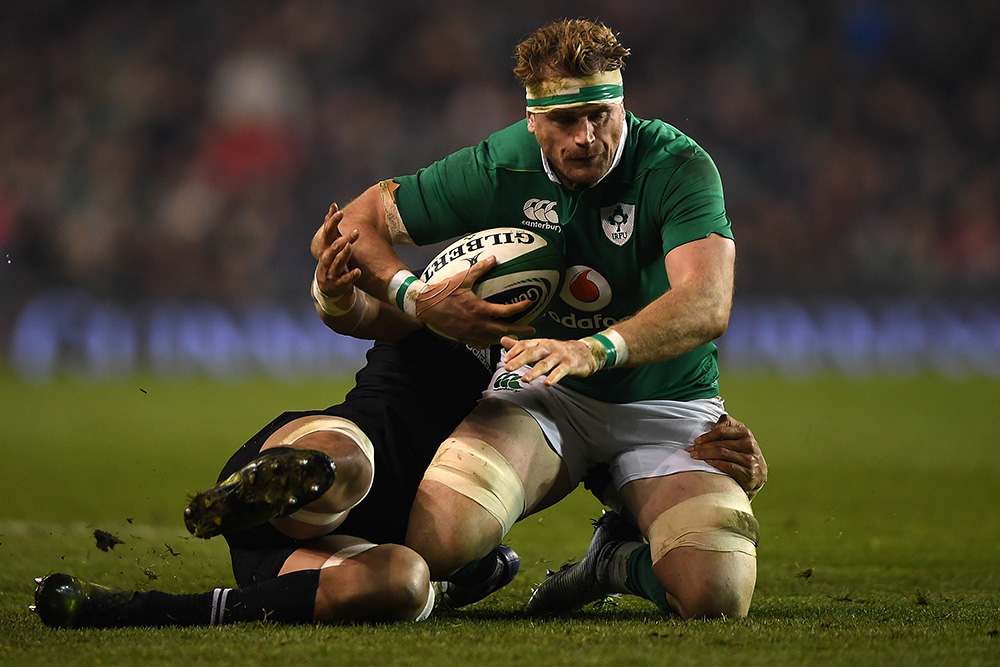 The Leinster duo, both pivotal players in the historic 40-29 victory over the All Blacks in Chicago three weeks ago, have been replaced by another young centre Garry Ringrose and the more experienced Ulster flyhalf Paddy Jackson.

Whilst Ireland coach Joe Schmidt had remarked that Ireland lost a bit of their shape and cohesion with the loss of Sexton and Henshaw in the All Blacks game he believes the extra week together will not see the same problem repeat itself on Saturday.

"So what we're hoping is that they've had a bit of game time together last week, and we've had training since, and hopefully those guys can get a bit of confidence from that," Schmidt told a press conference.

"Hopefully that confidence can be reflected in the performance we put together on Saturday." - Joe Schmidt

"And hopefully that confidence can be reflected in the performance we put together on Saturday," added the 51-year-old New Zealander.

The other two personnel changes for the game with the World Cup finalists see Iain Henderson come into the second row for Donnacha Ryan, who is not in the matchday 23, and Keith Earls replaces Munster team-mate Simon Zebo on the wing.