Fresh faces for Brumbies in 2017

The Brumbies have announced their Super Rugby squad for 2016, with a number of fresh faces heading to the nation’s capital.

“We have a good mix of local, interstate and international players in our squad,” head coach, Stephen Larkham said.

“It’s a good mix of experience and youthful energy, and it's going to be a great opportunity for us to show who we are, why we are here and what we want to achieve. 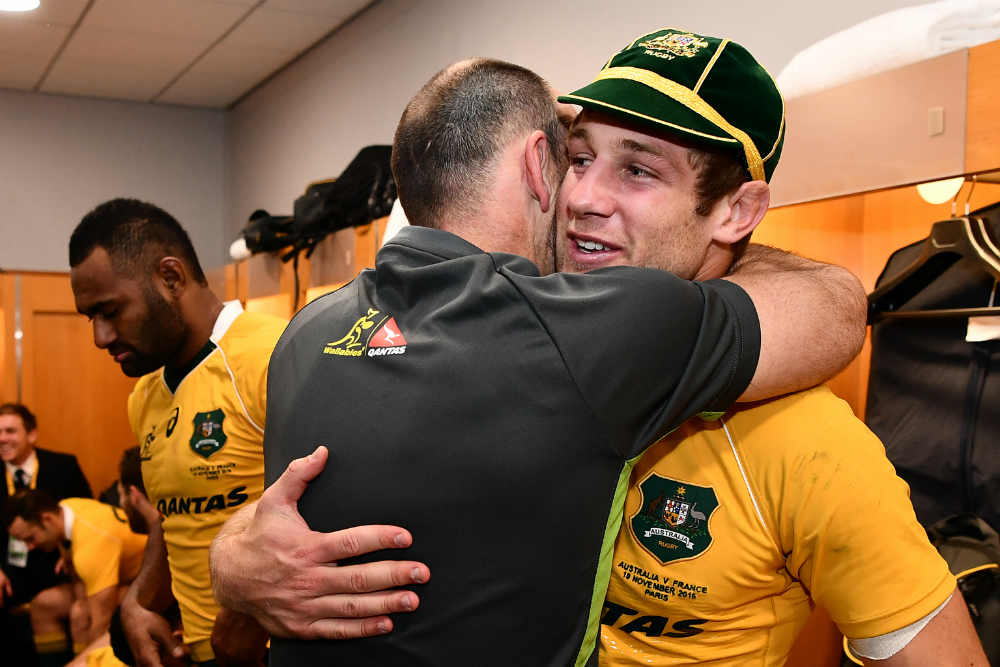 “Last week we started our pre-season program, and over the next couple of months, leading into our pre-season games in late January, the players will work hard to improve their fitness, develop their skills, find their combination, and become a better team.”

However the squad will be without two of their most experienced in 2017, with skipper Stephen Moore returning to Queensland and David Pocock taking a year away from the game.

Despite the squad having plenty of talent across the park, the biggest gap is at flyhalf where the Brumbies are yet to find a replacement after the departure of Matt Toomua and the uncertainty of Christian Lealiifano.

“It’s no secret that we are still looking at our options around the number ten position,” Interim CEO Phil Thomson commented.

“The coaching staff have their eye on a number of potential candidates for the upcoming season. Those players will get their opportunities to impress the coaches during pre-season.”

Their season kicks off against the Crusaders on February 25, in what will be Larkham’s last year in charge of the Brumbies after deciding to take a full-time role with the Wallabies from 2018. 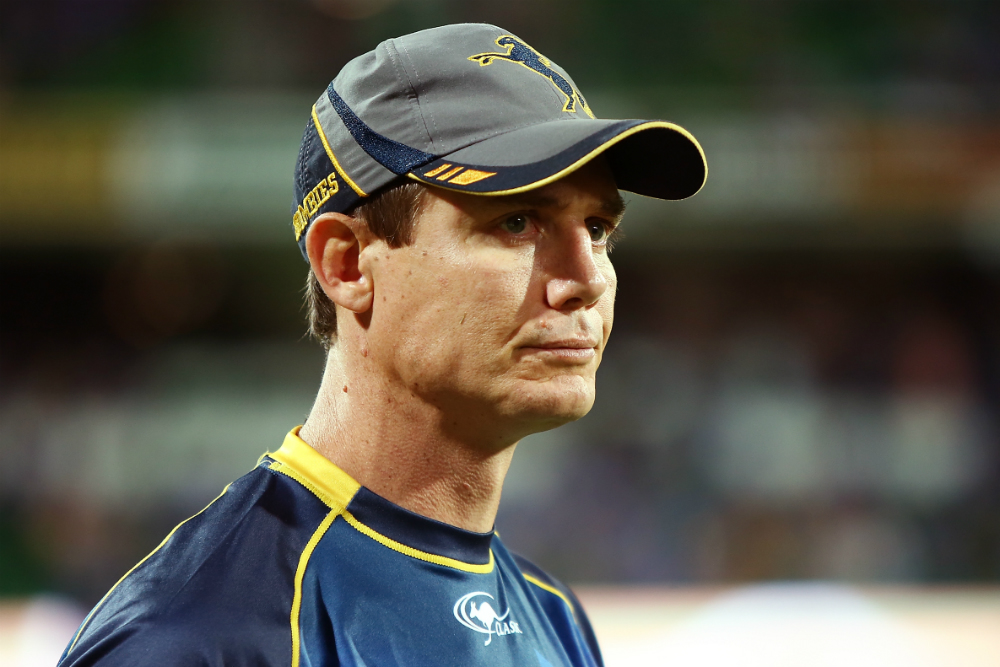