Boks dark on themselves after Italy loss

South Africa coach Allister Coetzee admitted enduring the "darkest moment" of his coaching career after Saturday's historic 20-18 defeat by Italy in Florence left his future hanging in the balance.

Ranked fourth in the world, the two-time World Cup-winning Springboks' maiden defeat to a new-look Italy side was their sixth Test loss in seven outings.

Italy ended a 12-game losing streak against South Africa and held their nerve for a first-ever victory to make amends after a morale-crushing defeat to a second-string New Zealand (68-10) last weekend. 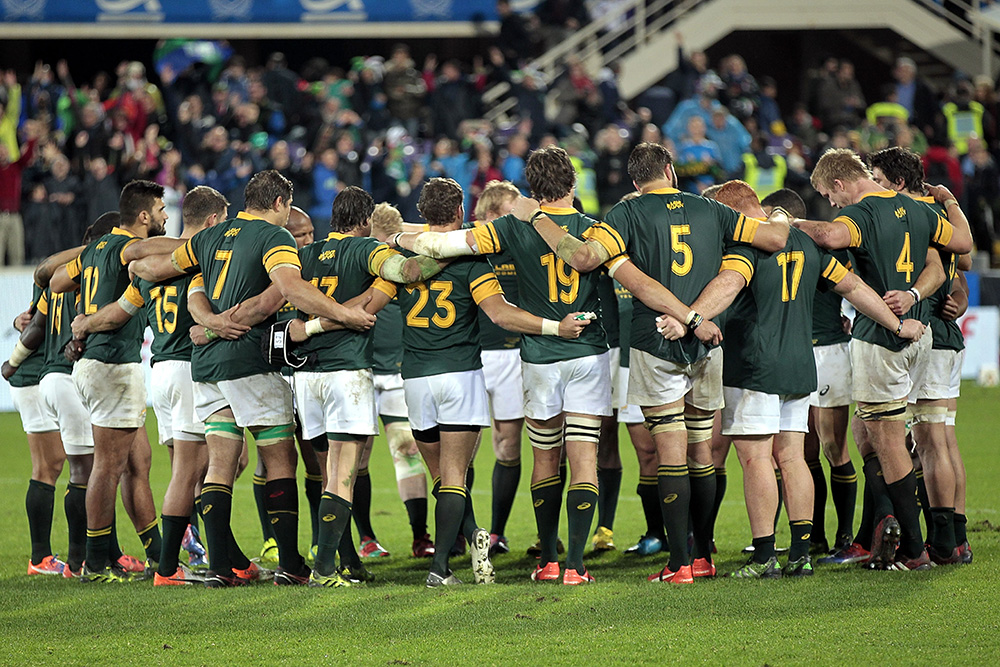 South Africa spurned several chances to put "back-to-back points" on the board in a thrilling encounter that made the Italians so happy they played the national anthem at the end of the game, as well as the start.

Coetzee cut a glum figure afterwards but said he would, or could, not resign: "That is out of my hands. But definitely, that is not Sprinboks standard.

"I'd say it's the darkest moment of my coaching career. The toughest. But I don't want to look at it emotionally now, because emotions are high."

Doubts over South Africa began to creep in following their historic loss to Japan at the 2015 World Cup in England.

Ahead of Saturday's game, Boks fans at home and abroad expressed fears of a "repeat of Brighton".

"I'm very happy for the players and the fans, but this is only the start us." - Conor O'Shea

Italy, now under Irish coach Conor O'Shea, were on a mission to play creative rugby and did so while repelling several promising South African attacks.

Praising his players' "courage", O'Shea was quick to calm hopes of an Italian renaissance in Florence. 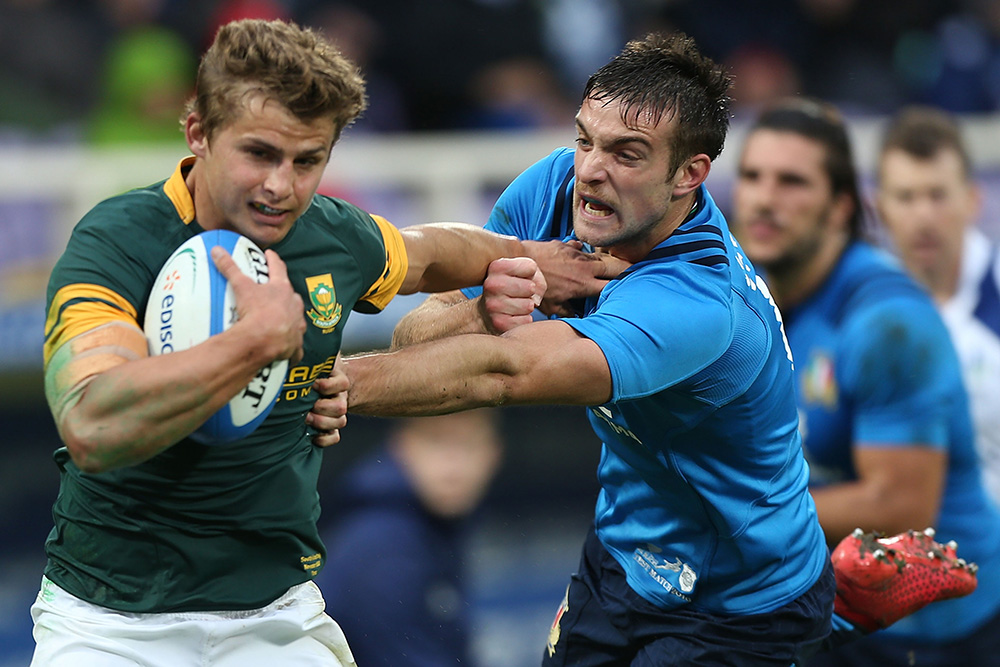 "I'm very happy for the players and the fans, but this is only the start us," said O'Shea, who succeeded Frenchman Jacques Brunel in July.

"We have a lot to do to change Rugby in Italy, but we have the capability, talent and potential to do it.

"Today, we made a lot of mistakes and we had some problems with discipline. But the sheer heart and courage ... they weren't just brave, they were just heroic."