There’ll be no more marathon Sevens finals in 2017, with World Rugby announcing a series of law changes this week.

With injuries more prevalent in the second half of finals during the World Sevens Series tournaments, with those deciders going for 20 minutes instead of the usual 14, the governing body has opted to keep the games the usual seven minutes a half.

As well as that change for Sevens, World Rugby has introduced a number of minor changes, including adopting one of Super Rugby’s recent law changes.

If a penalty is kicked into touch after full-time without touching another player, teams will be allowed to take their lineout, with play continuing until the the ball goes dead. 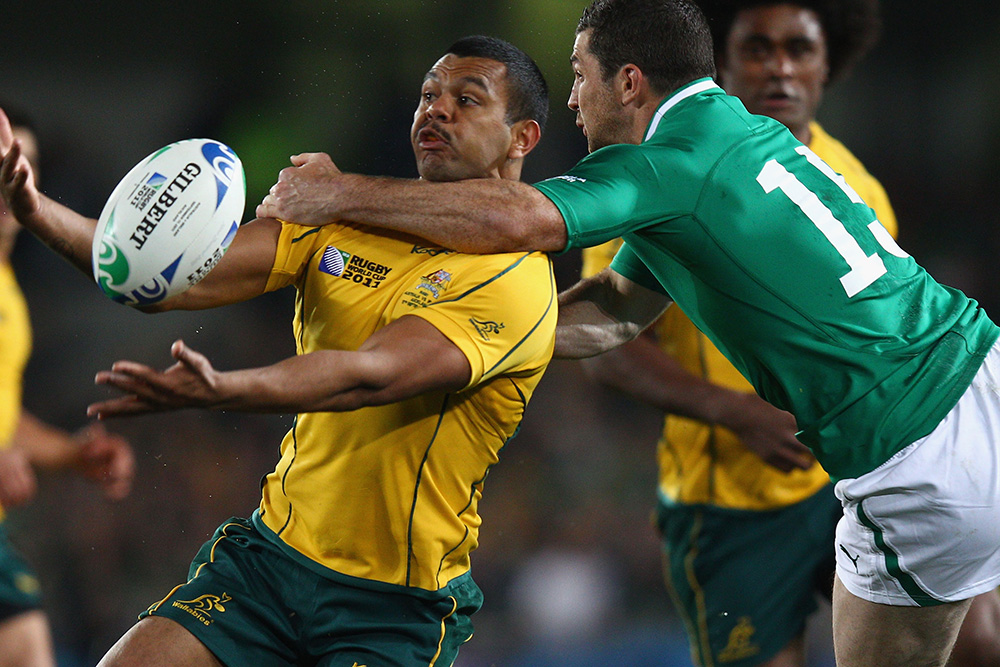 Other tweaks include allowing team captains to pick the most beneficial penalty spot when an opponent infringes during an advantage period, uncontested scrums requiring eight players on each team and penalty tries automatically being worth seven points.

Sevens regulations have also been changed, with strict time limits to be introduced for teams to prepare for set piece.

The amendments, which will be introduced from January 1 2017 in the Southern Hemisphere, come after a World Rugby conference, that also included a recommendation for referees to crack down on head contact, with an increase in concern over concussions.

The past few years have seen increasing concerns regarding the potential impacts of concussion, with new forms of in-game head injury assessment introduced to try to prevent players returning to action too quickly when they have suffered a damaging blow in what is, at Test level, an increasingly aggressive contact sport.

World Rugby said it had instructed match officials to be strict when it came to tackles, charges, strikes or kicks that make contact above the shoulder line and to favour firm sanctions for offenders, up to and including red cards for severe examples.

"By taking this strong approach, we are saying to players that tackling an opponent above the shoulder line will not go unpunished." - Anthony Buchanan

World Rugby match officials' selection committee chairman Anthony Buchanan said: "World Rugby's No.1 priority is player welfare and the laws of the game clearly state that the necks and heads of players are sacrosanct.

"When it comes to foul play, the game is cleaner now than ever before but referees must constantly be alert to head-high hits.

"By taking this strong approach, we are saying to players that tackling an opponent above the shoulder line will not go unpunished.

"In addition, while striking or kicking an opponent is never acceptable, it is a more serious offence when it involves contact with the head or neck."

He added: "Even ball-carriers must be careful that they fend off tacklers legally and do not strike opponents with forearms or elbows."

World Rugby also said all national coaches involved in the November internationals had already been informed of this "re-focus".

Day two of the 2016 Nationals Sevens Championships from Adelaide will be LIVE streamed tomorrow from 9:30am ADST (9:00am ACDT) on rugby.com.au. Field One live here. Field Two live here.
Share