Dane Haylett-Petty is back in France as a Wallaby for the first time, prepared for the multi-faceted threat their opposition will bring at Stade de France.

Haylett-Petty spent three seasons playing at Biarritz, between stints at the Western Force, ultimately opting to return home in the hope of claiming a Test debut. 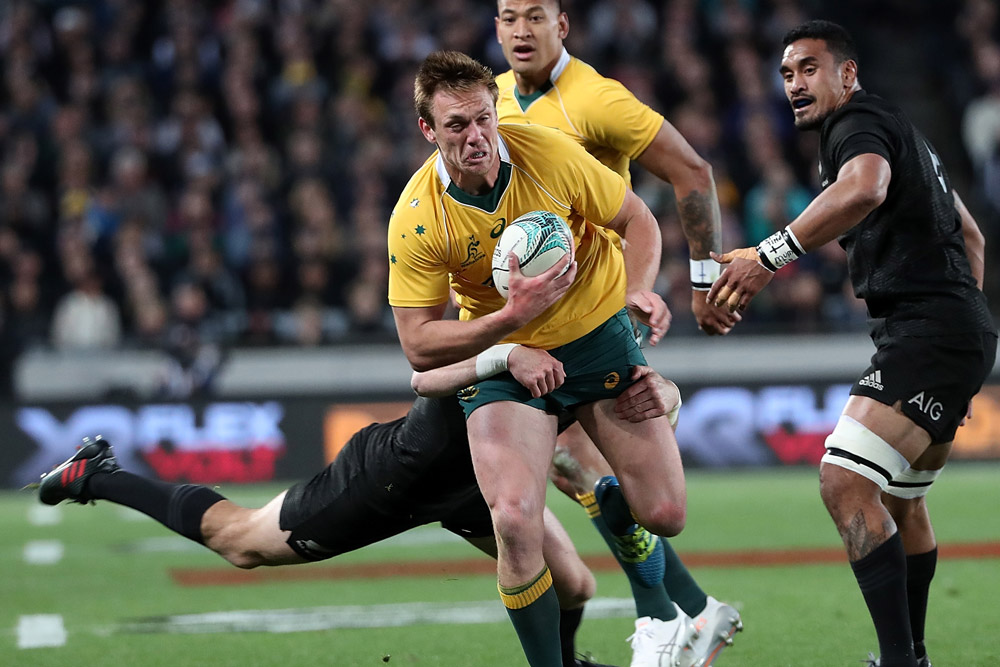 The 27-year-old said he had come back to Perth a different player than he left at 21.

“In Europe a lot of the teams play different styles of footy, so as a footballer it helped me round out my game,” he said.

“I learned a lot playing over here. It's definitely made me a better footballer for it.

There is plenty of French influence in the Wallabies squad, with Mario Ledesma and Michael Cheika both playing and coaching in France and four French-based players coming in and out of the squad this season.

Haylett-Petty, flyhalf Quade Cooper and prop Sekope Kepu have all come back into the Wallabies having played in France, though Cooper and Kepu are returning to Australian franchises ahead of the 2017 season. 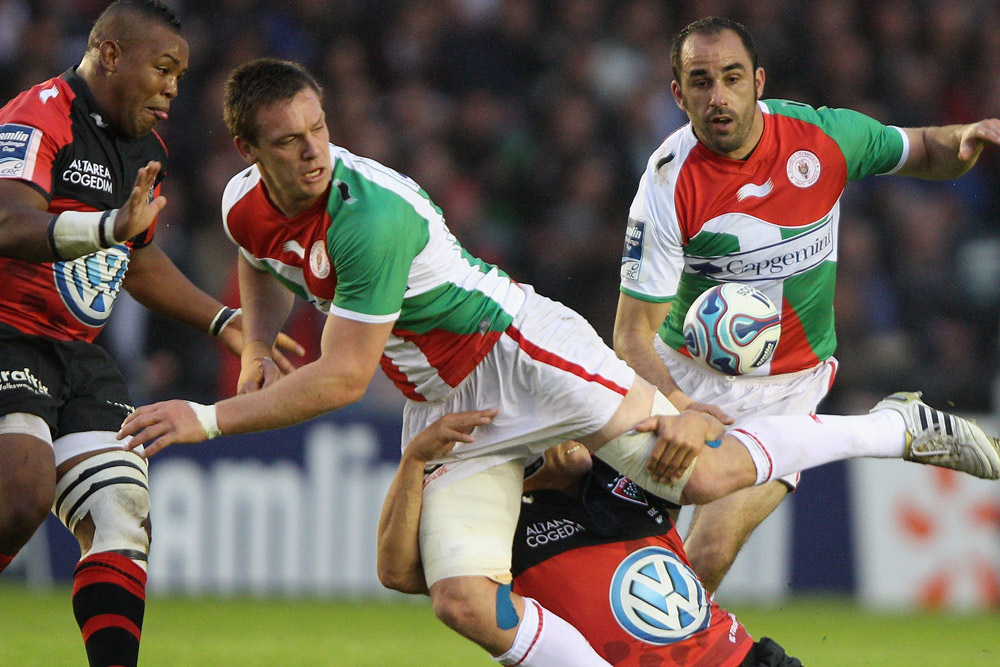 While Kepu’s time in Bordeaux was less than a season, he said he took insight out of that time and would be passing some of that on to young props Allan Alaalatoa and Tom Robertson, who could be a chance of starting amid the possibility of major change to the Wallabies team in Paris.

“The biggest thing is they love scrummaging, their mentality is a bit different to what the southern hemisphere teams (do) and what we're used to,” he said.

“It's something they take pride in and it's something we've built over the last year or two as the Wallabies and Australian front row.

“It's a forward pack thing. Just the way they operate and the way they like to scrum is something that I'll have a chat to the boys about.

“It's a massive challenge and we're definitely looking forward to it.”

The winger said the familiarity with France across the squad would hold them in a reasonable spot at Stade de France on Saturday.

“I think quite a few of our guys have played the French boys before and obviously Mario has got a lot of background in France so we know what to expect,” he said.

“They're a great team. They're capable of playing an attacking, exciting style of rugby.

“Everyone talks about the French flair and also because of the European (style) they're also able to grind out wins. - Dane Haylett-Petty

“We know what a challenge it's going to be and we're really looking for to it. The boys are preparing well and looking forward to the next challenge."

Australia vs France will be shown LIVE on SBS and beIn Sport on Sunday November 19, kicking off at 7am AEDT.