Strategic plan under review after ARU meets with critics

The ARU has committed to a review of its strategic plan, after a meeting with representatives from across the game on Tuesday.

The meeting, which went for much of Tuesday afternoon, was the culmination of months of public discussion around the ARU’s commitments to grassroots Rugby, with a letter recently penned to the ARU board by a number of high-profile former Wallabies and coaches about the issue. 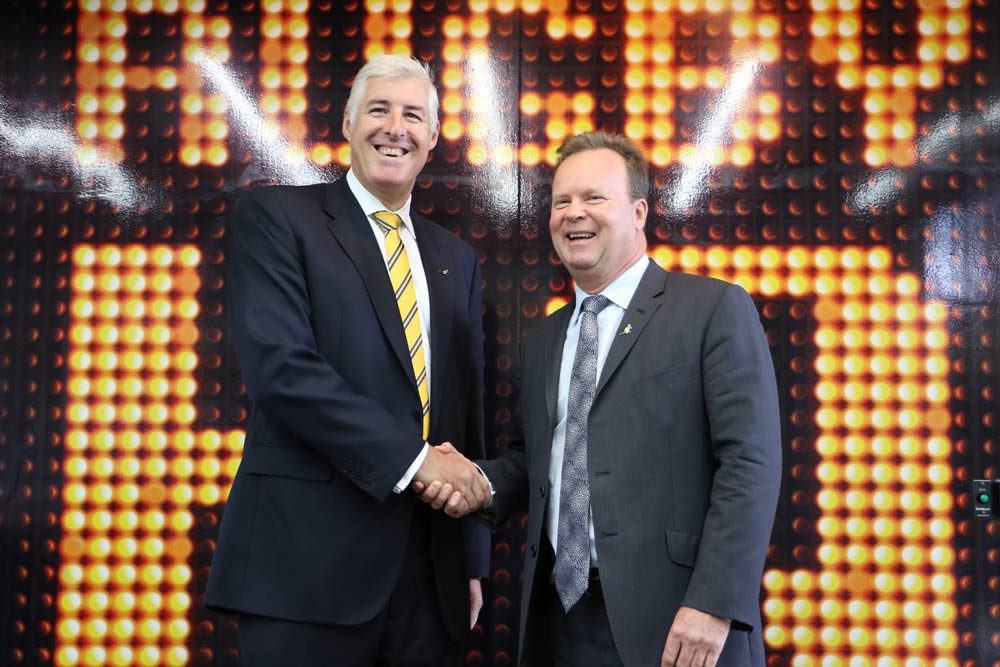 ARU chairman Cameron Clyne and former Wallaby and Classic Wallabies president Simon Poidevin, who submitted the letter to the ARU board, chaired the meeting and the governing body agreed to examine its policies across the plan, which was initially created with input from groups across Rugby.

The pair was joined by members of the Rugby community at all levels, including Classic Wallaby Brett Papworth, who has been a vocal critic of the ARU’s community contribution.

Clyne said he was pleased with the outcome of the conversations on Tuesday.

"Today's meeting was very constructive and the ARU has made a commitment to review its current strategic plan in light of the discussions at the meeting,” he said in a statement.

"We had a strong representation of stakeholders from across all levels of the game and some good progress was made in terms of sharing knowledge and ideas for how to best move the game forward.

"Obviously a major part of the discussion was around the game at the community level and that's where a lot of the emphasis will be placed in the review of the current strategic plan.

"Our plan is to commence this review early in the New Year and we will continue to work with our stakeholders to get the right outcome for the game. Everyone in the meeting had only one concern, and that was, what is in the best interests of the game of Rugby.

"It is important to note that there were many months of consultation committed to forming the initial strategic plan and every level of the game was engaged in the process, including fans.

"Clearly there are issues that come along in every organisation and in any strategic planning process there should always be opportunity for review." 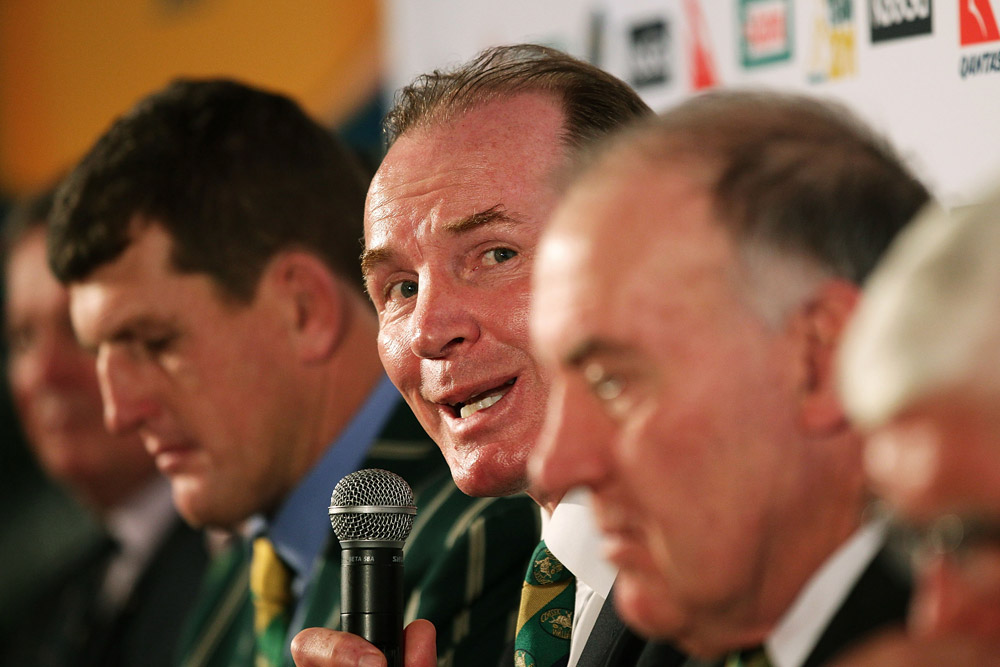 Poidevin said those in the discussions were able to give feedback to the national body and were positive about the future.

"All of the people present in the meeting are working toward the same end – growing participation in our great game.

"They came to meet the ARU personally because they are passionate about the game and want more Australians to have the opportunity to know and love the game as they do – a goal the ARU shares.

"A great deal of expertise was offered to the ARU and it is thankful for it. Everyone agreed for the conversation to continue."

There are no details as yet about how the review will take place or its duration.