England and South Africa may be in opposition this weekend but both camps were united in lauding Ireland's stunning victory over world champions New Zealand.

Ireland's 40-29 win in Chicago on Saturday was their first victory over the All Blacks in 111 years of trying and also ended New Zealand's record-breaking run of 18 straight Test wins by a top-tier nation. 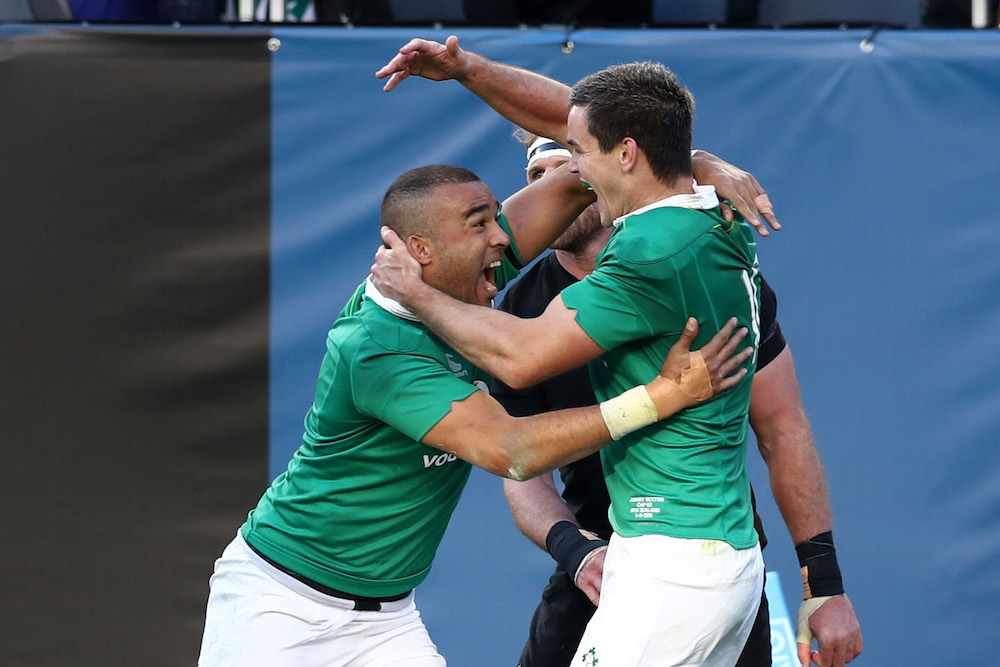 "The biggest thing that Ireland did was they came out of the blocks," said England scrum-half Ben Youngs, whose side start their end-of-year international campaign against the Springboks this coming Saturday.

"They were very clear, it looked like everyone was on the same page in terms of what they were doing."

The Leicester No 9 said Ireland's success proved the so-called difference in the quality of northern and southern hemisphere rugby union, a matter of concern ahead of the British and Irish Lions tour of New Zealand next year, was smaller than often suggested.

After such a long drought, the Irish could beat New Zealand twice in a matter of weeks should they defeat the All Blacks in Dublin on November 19.

"I am sure they are looking forward to two weeks' time and doing it again," said Youngs.

"The Aviva (Stadium) will be rocking; it'll be mad." 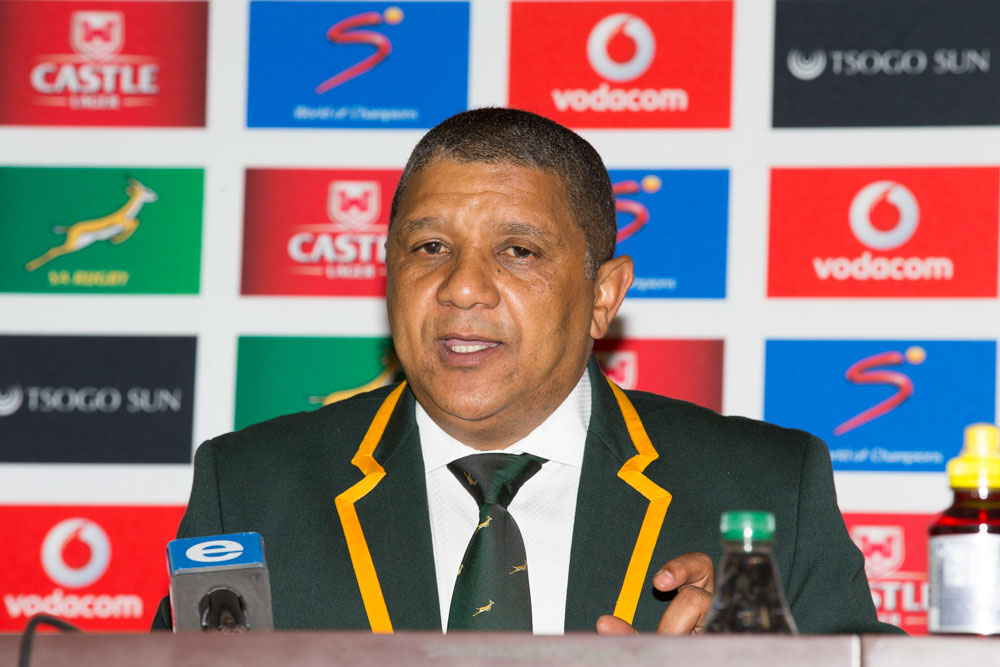 Meanwhile, South Africa coach Allister Coetzee said the match at Chicago's Soldier Field helped underline the worth of his side's hard-fought 2-1 series win at home to Ireland in June.

"One must give credit to Ireland," he said.

"They showed great character on defence with their line-speed and gave New Zealand no space.

"It puts things in perspective. We learnt a hell of a lot of lessons against Ireland," added the Springbok supremo, whose team suffered a record 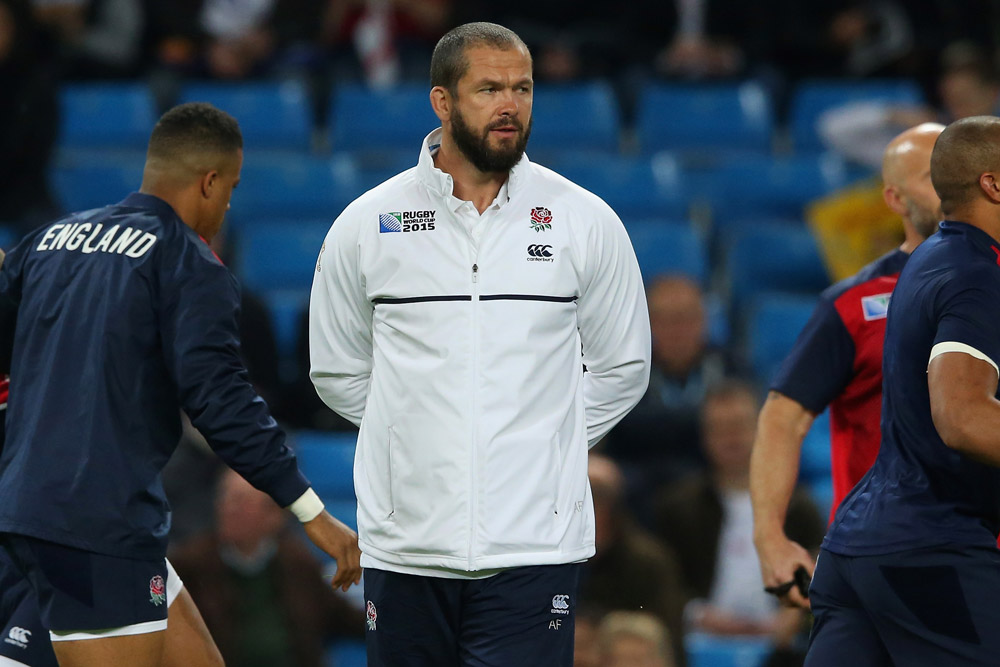 There was an English link to Saturday's upset, with former England assistant coach Andy Farrell now in charge of Ireland's defence under Kiwi boss Joe Schmidt.

"I'm pleased for Andy, he's a friend of mine," said England defence coach Paul Gustard, who worked with Farrell and England head coach Eddie Jones when they were all at reigning English and European champions Saracens.

"Our cake is on Saturday against South Africa."