Scott Sio might have always been on a path to play Test rugby, but it has never been one to which he feels entitled.

Sio’s father, David, was a long-time prop for Samoa and the game has been a part of Sio’s life for as long as he can remember, but the road to a Test jersey wasn’t one he felt entitled to.

Both he and his younger brother play top level rugby, with Patrick recently moving to Paris to play for Stade Francais. 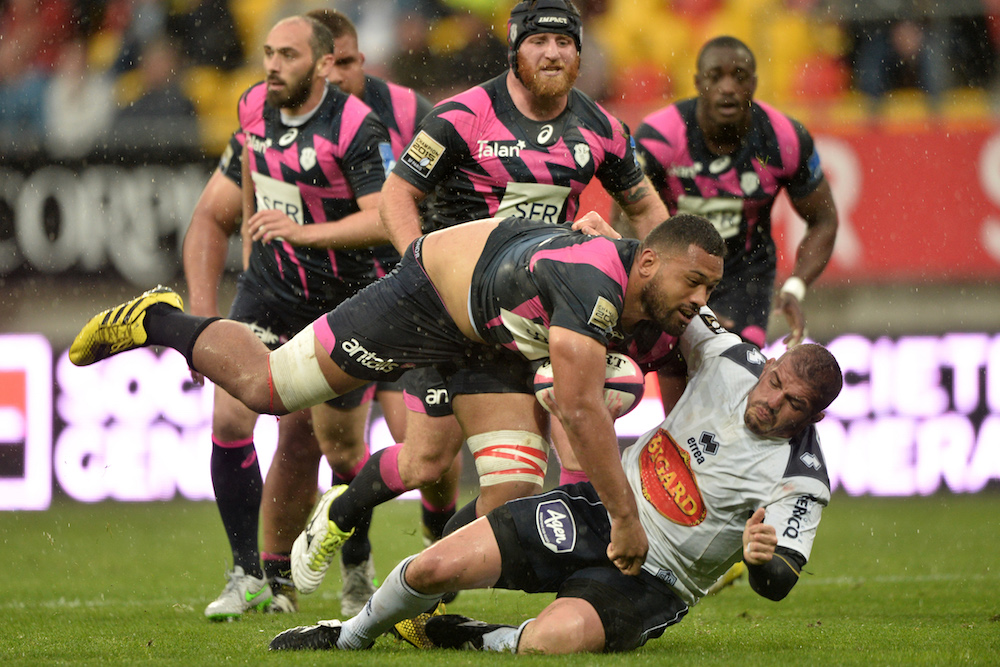 “The goal was always to be a rugby player, to play professionally, but our parents were always very good at reminding us that it was going to take a lot of hard work,”

“You could have all the talent in the world and the pedigree, but it wouldn’t matter unless you were willing to work hard for it.

“With my father’s name being so big in Samoa, the expectation was for us to kick on and to make it, but it was all words at the end of the day. 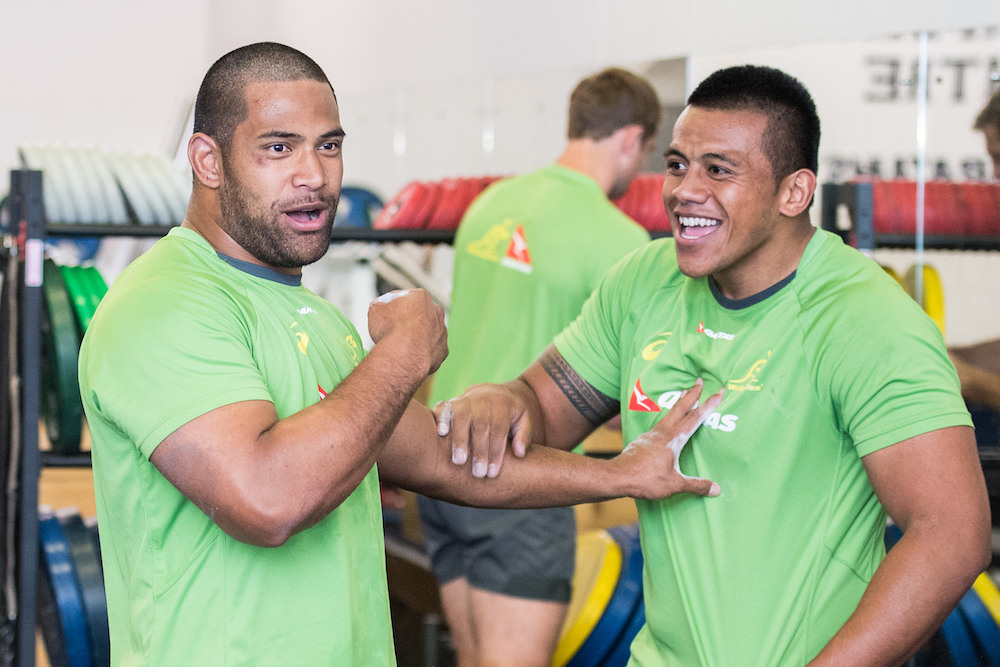 “It’s really down to the individual to put it into action …I’m very blessed but you’re never comfortable where you are.

“You’ve always got to keep working at it and keep improving, because there’s always someone waiting to take your spot and take over.”

Rugby wasn’t the only arena where his parents wanted Scott and his brother Patrick to excel in.

“There was a lot of high expectations for us on and off the field and in anything we want to do. He’s (dad) a big believer in having the same passion for rugby in everything that we did,” he said.

“That’s the same with school and study and anything we want to do off the field.

“I think our parents always wanted the best for us at the end of the day and they’re willing to do whatever they can to help you achieve that. “ 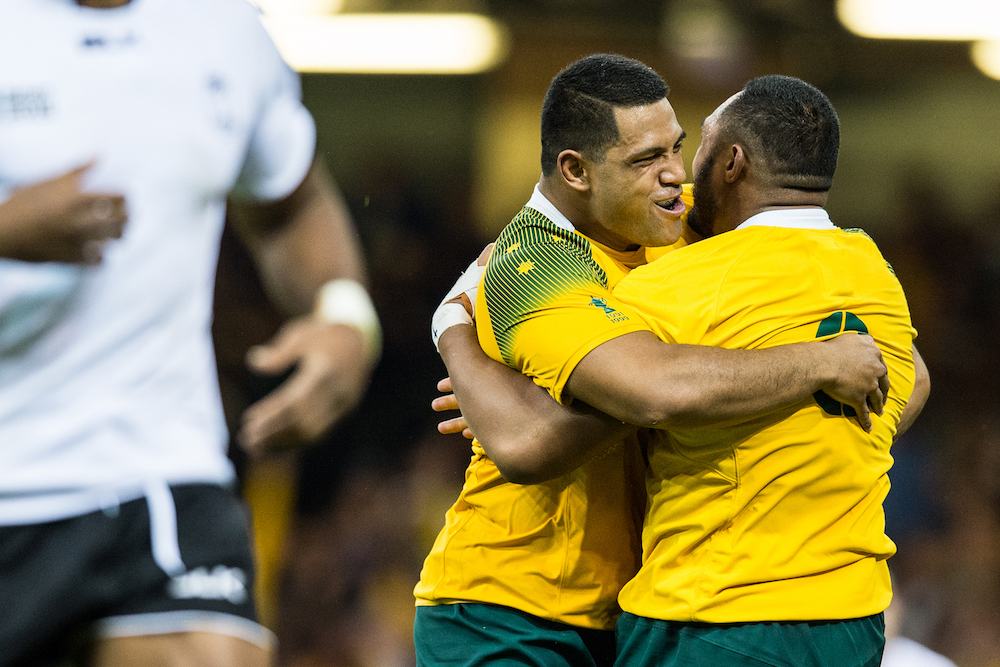 The 25-year-old came of age in last year’s Rugby World Cup in England and the presence of his family made that tournament even more significant.

His parents weren’t planning on flying over this time around, but Sio might be springing a surprise on the pair, though the element of surprise might already be dented.

“I might get my parents a little anniversary present and fly them over [for that week],” he said.

“My Frequent Flyer points might take a bit of a hit, but family is a big part of my life and that would be a big lift for them and for myself.”

Sio will cling to the ethos his parents instilled in him as a child even more as the competition for Test wins and starting spots intensifies.

“Every year is so different - what you did last year won’t cut it this year - That’s the reality of rugby,” he said.

“Everyone’s that little bit more athletic, science is starting to take over off the field and everyone’s a lot fitter and stronger every year.

For the upcoming match against Wales, in what will Sio's first of any Spring Tour, he said self belief and an 'internal focus' was vital for the Wallabies to get their tour off to a winning start.

“If you want to be the best you’ve got to play your style of rugby and have full belief in it.

“I guess with everything, everyone’s going to play a different style of rugby against certain teams so that’s here that adaptation part of it comes.”

The Wallabies take on Wales this Sunday morning, 6 November from 1.30am AEDT on BeIn Sports Channel 513, as part of your FOXTEL subscription.