Wed, 26/10/2016, 02:58 amby Beth Newman
Izaia Perese and Nick Stiles speak after the young gun was selected to go on the Wallabies Spring Tour as a development player.

Tongan Thor could become Wallaby Thor in years to come, after being included as a non-playing addition to the Wallabies' Spring Tour.

Taniela Tupou does not become eligible for Test duty until the end of 2017, but will be one of four players travelling with the Wallabies for the five-week Spring Tour, along with Izaia Perese, Jack Dempsey and Andrew Kellaway.

Wallabies coach Michael Cheika has added the quartet based on their promising NRC stints, with all four among the best NRC players of the season. 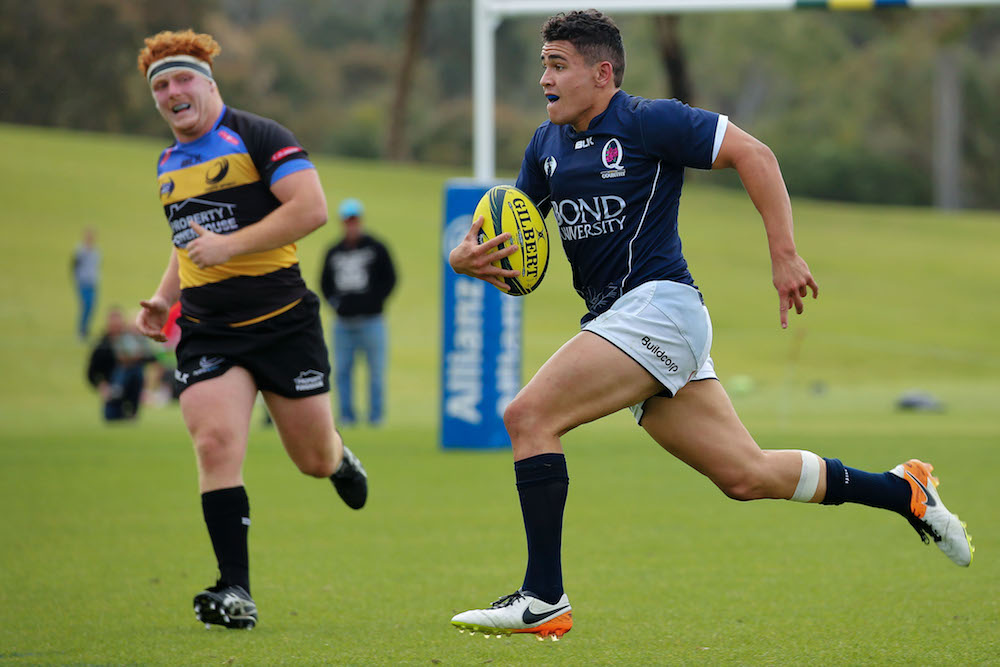 None of the players will feature in the Tests on the tour, unless injuries force Australia’s hand, but Perese, Kellaway and Dempsey are eligible to play for an Australia A side against the French Barbarians on November 24.

Queensland Country centre Izaia Perese is the only uncapped Super Rugby player to be included in the group, joining NRL convert Marika Koroibete as the players to be part of the travelling group without having a Super Rugby cap.

Waratahs duo Dempsey and Andrew Kellaway come into well-stocked Wallabies departments, earmarked as the next generation.

Dempsey aspires to be like his NSW skipper Michael Hooper, speaking often this year about his captain’s relentless energy. 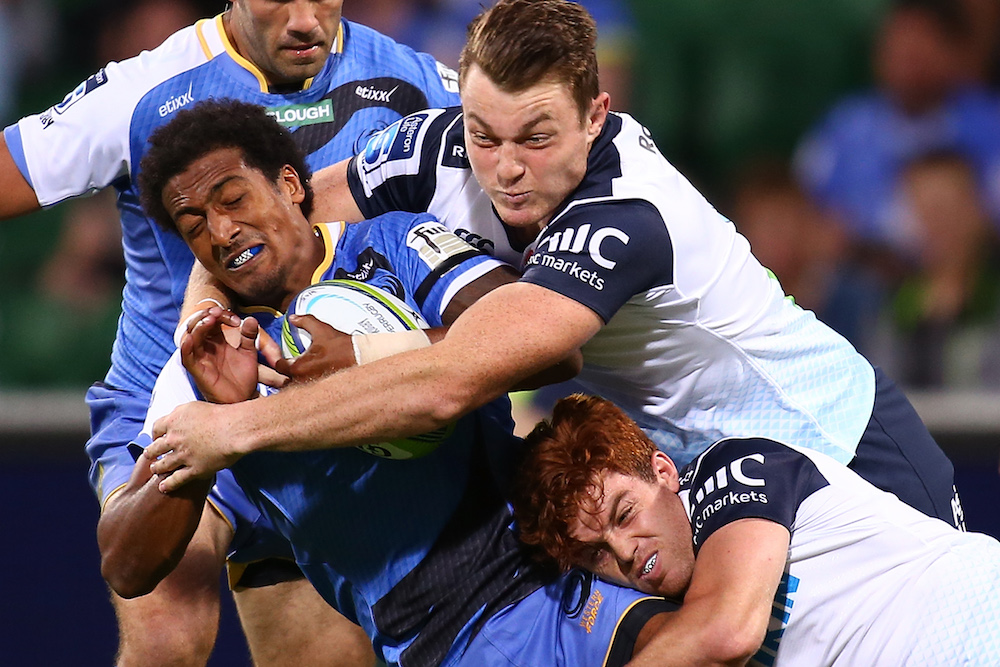 Kellaway was one of the revelations in the Waratahs’ Super Rugby season, stepping up to the fullback spot vacated by Israel Folau’s switch to the midfield and carried on that form into the NRC.

Kellaway has been a closely-watched talent since U20s level, holding the record for most tries at that level.

Cheika has been a vocal supporter of the NRC as a talent source, allowing Wallabies to return to play and rewarding the form of hooker Tolu Latu for the Country Eagles by adding him to the Wallabies squad through the Rugby Championship.

The Wallabies announced their 32-man Spring Tour squad on Tuesday.