Argentina has officially announced its bid to host the 2027 Rugby World Cup.

The meeting took place after Argentina's 36-17 defeat on Saturday in Buenos Aires against the All Blacks.

The next World Cup will be held in Japan in 2019 and France, Ireland and South Africa are candidates to host the 2023 edition. 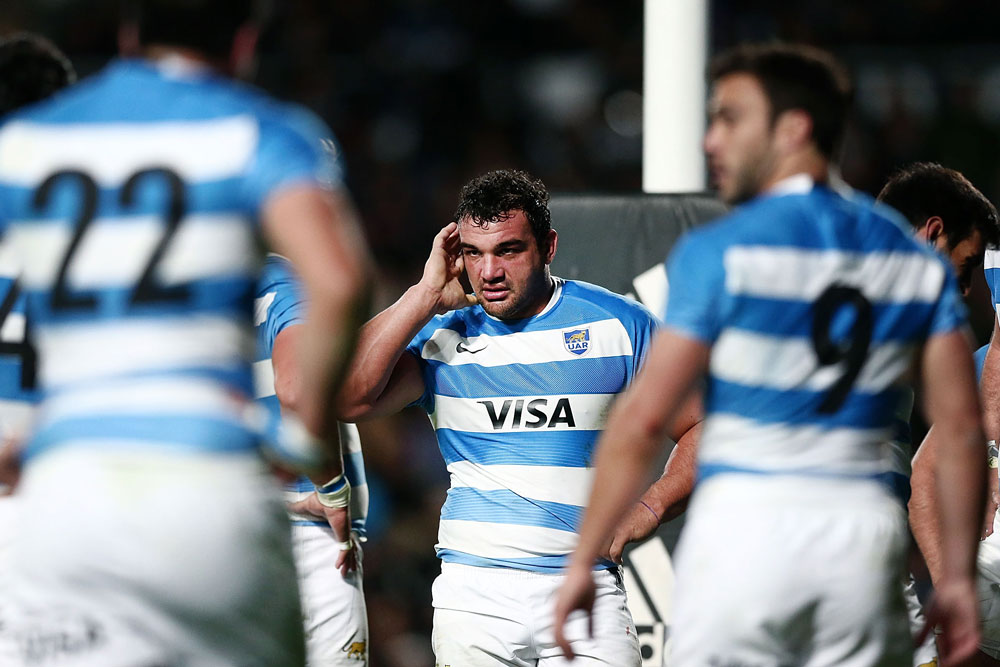 Italy withdrew its application last week after failing to guarantee government support for staging the event.

"I would like to congratulate the unions for successfully progressing to candidate status and we welcome further dialogue with all parties as momentum builds towards the selection of the Rugby World Cup 2023 host," WR chairman Bill Beaumont said in a statement.

South Africa staged the Rugby World Cup in 1995 and France in 2007. Ireland has never hosted the tournament, which will take place in Japan in 2019, the first time it has been held in Asia.

World Rugby will unveil the host nation of the 2023 World Cup in November, 2017.