Wallabies coach Michael Cheika is keeping an open mind about the Wallabies backrow makeup, with even switching David Pocock back to seven an option for Australia.

Pocock has been playing at number eight for the Wallabies for the past season, one-half of the ‘Pooper’ with Michael Hooper, but Cheika said he would consider a number of options in a bid to establish more versatility in the team.

Rebels backrower Sean McMahon stepped in for Pocock at eight in Perth and also in June’s England Test series,  and looms as the likely replacement

“He took the spot the other day, he's been knocking on the door for quite a while.” 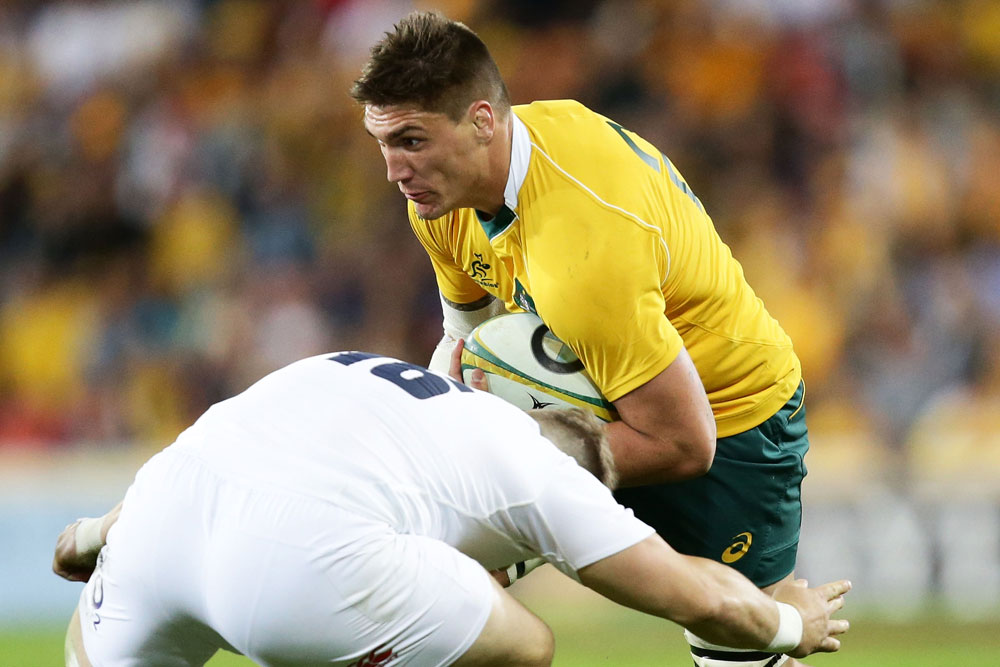 “There's a few guys starting to, younger guys that are coming into the picture that can provide that and maybe a couple of older guys coming back [you never know] that have the more traditional jumping, running, link man.

“We want to be able to have both options, so there's `going to be a few different options tried out over there.”

Pocock should be available for the Spring Tour, before going on his 2017 sabbatical, and Cheika didn’t rule out experimenting with the Wallabies mainstay.

“He'll still have an opportunity to play in that jersey or even in the seven jersey maybe,” he said.

“We’ve always wanted to have both options so we've got to make sure we’ve got the two ways to play. 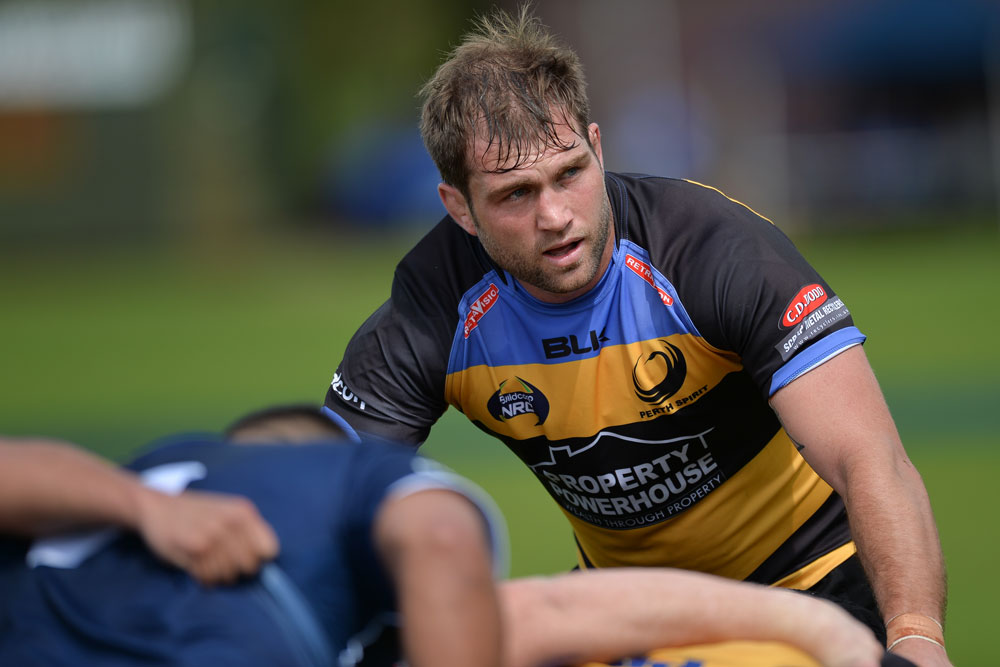 “Ben McCalman's not on this trip and he's got some work ons. If he gets those right, he could be right in there as well.”

Reds’ number eight Leroy Houston starred for Bath in the Premiership last weekend, in a short-term injury contract, and Cheika said he would be in consideration for Spring Tour.

Houston was in the Wallabies extended squad in June but was left out of the Rugby Championship group, with a mandate to improve his fitness for a shot at Spring Tour.

The Wallabies leave for South Africa on Saturday, ahead of an October 2 Test in Pretoria.