Sat, 17/09/2016, 08:21 amby Brett McKay
The NSW Country Eagles are the new Buildcorp NRC ladder leaders after a 20-point win over the Sydney Rays at Pittwater Park. Here's the highlights.

Two wonderful Buildcorp NRC games kicked off Round 4, and as we standing bang on the mid-point of the competition, we have a new leader and a reigning champion now desperate to stay in touch with the top four.

1. Sydney blockbuster lives up to the hype

A beautiful day on Sydney’s northern beaches welcomed a cracking game of NRC rugby between the two unbeaten sides of the competition, and it was every bit as good as we hoped it would be.

Clearly the fans at the ground agreed, with the hill on the far side of Pittwater Rugby Park incredibly popular among those looking for some lovely sunshine to go with their afternoon rugby.

Country’s 36-16 bonus point win extended their unbeaten streak to four games in 2016, and propels them to the outright competition lead. 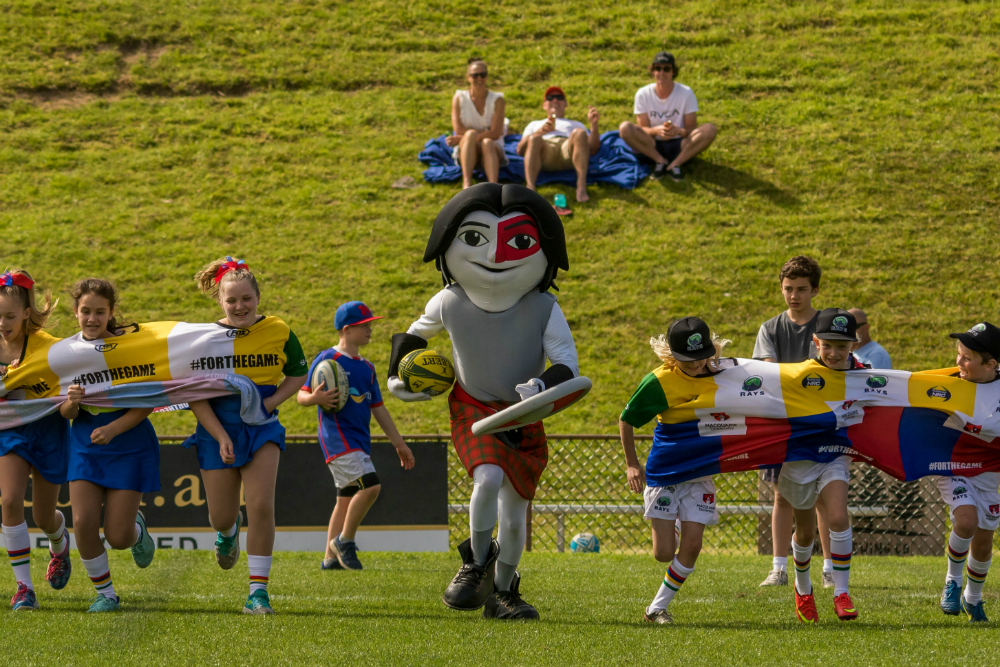 2. A backrower shines, but not the one we expected

Wallabies flanker Scott Fardy was welcomed into the Sydney Rays starting side for his NRC debut, and he didn’t disappoint with a quality 60-minute display on the side of the scrum.

But it was Australian Sevens star Sam Figg, Fardy’s opposite number, who stood out, backing up last week’s Man of the Match display up in Tamworth with another standout performance for Country in their impressive win.

Figg has come back from his Sevens stint with a much improved skillset, and though he’d unattached for the 2017 season, you’d think that situation might change real quick if he maintains this current vein of form. 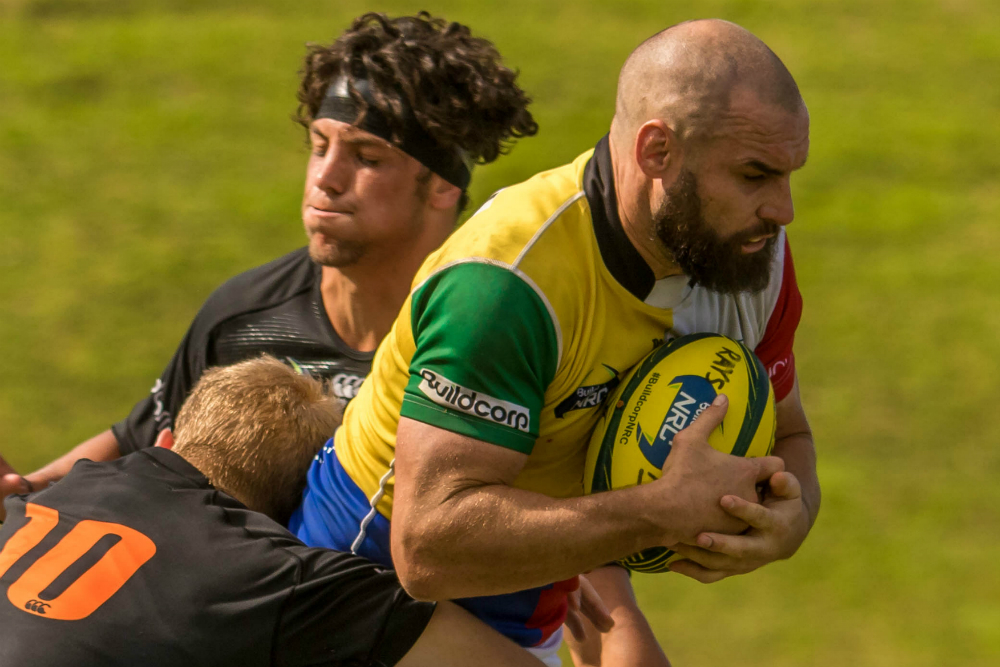 The Waratahs and Country Eagles flyer notched his first NRC double, and looking very much the comfortable rugby player in the process.

After a Super Rugby season in which his rugby education progressed nicely, Robinson’s game has gone to another level in the NRC, where he’s now really starting to turn half-chances into six-pointers.

There was no better example than his second, where after Sam Figg had made the linebreak and done well to hold the defence off, the former Parramatta and Canberra NRL player still had to use his pace and two defenders in getting the ball down over the line. It bodes well for the 2017 Super Rugby season, for sure.


4. Debreczeni firing on all cylinders

When Melbourne Rebels and Rising gun Jack Debreczeni is playing with confidence, his general kicking game is one of the longest in Australian rugby. And we had a feeling today might be his day when an early kick for touch just kept going!


And so it proved, with Debreczeni turning in a really impressive display from fullback in the Rising’s big 46-28 win over Brisbane City at Harlequin Oval in Melbourne’s south east.

He’s playing with time on the ball again, Debreczeni, and with regular scrumhalf Ben Meehan doing an excellent job at flyhalf, the Rising are getting the best of both worlds. It means that Debreczeni can pick and choose his moments more, and that’s making the Rising a more dangerous team.

If the Rising go on to qualify for the NRC semi-finals, you’d think Debreczeni will have played a major role.

They surrendered the Horan-Little Shield for the first time last weekend, and now a third loss has Brisbane City in danger of missing the finals completely in 2016.

“Well, I hope so,” City skipper Sam Talakai told Fox Sports after the loss in Melbourne, to the question of whether the reigning Champions can make the semis.

“It means that we’ll have to rely on results going our way, but we’ve got three more games and hopefully we can take away maximum points and we’ll see how we end up.”


City face the Sydney Rays, Perth Spirit over in the west, and then the derby with Queensland Country in the final round, and taking maximum points from those three games playing the way they are currently is going to take some serious doing.