No state secrets, but Pumas have done homework

Leguizamon said Cubelli hadn’t given him any special insights but they had pored over analysis footage in the lead-up to the match.

“To be honest, no [he hasn’t said anything], not to me at least. Probably to some of the boys, yes, or to the coaches but he didn't talk to me about anything,” he said.

“But we are analysing a lot with the coaches. 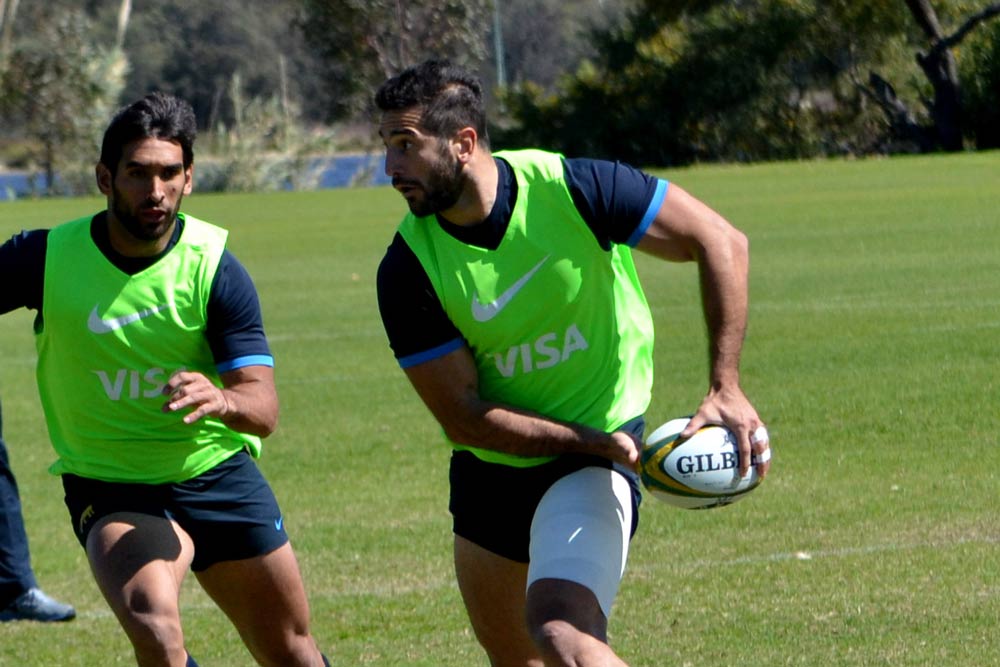 “Obviously it will be a good thing if he talked to us about the Brumbies players at least but we're watching a lot of videos and games and the last game Australia-South Africa, so I think we are fine.”

Leguizamon is one of the most experienced players in the Pumas outfit, having played 70 Tests for Argentina, including the most recent clash between the Wallabies and Argentina in Perth.

In fact the number eight scored a try that sent a major scare through the Wallabies camp in the 64th minute, before Australia hung on for a 14-13 win.

The 33-year-old said the team had come a long way in the mean time, especially in their skills, elements that have caught the rugby world’s attention in recent weeks.

“We've been working a lot with our skills coach in the last three years and we feel we are improving a lot,” he said.

“That game on Saturday was a good example to see that we'd improved and it was good but not good enough and the All Blacks scored a lot of points against us so it was difficult.” 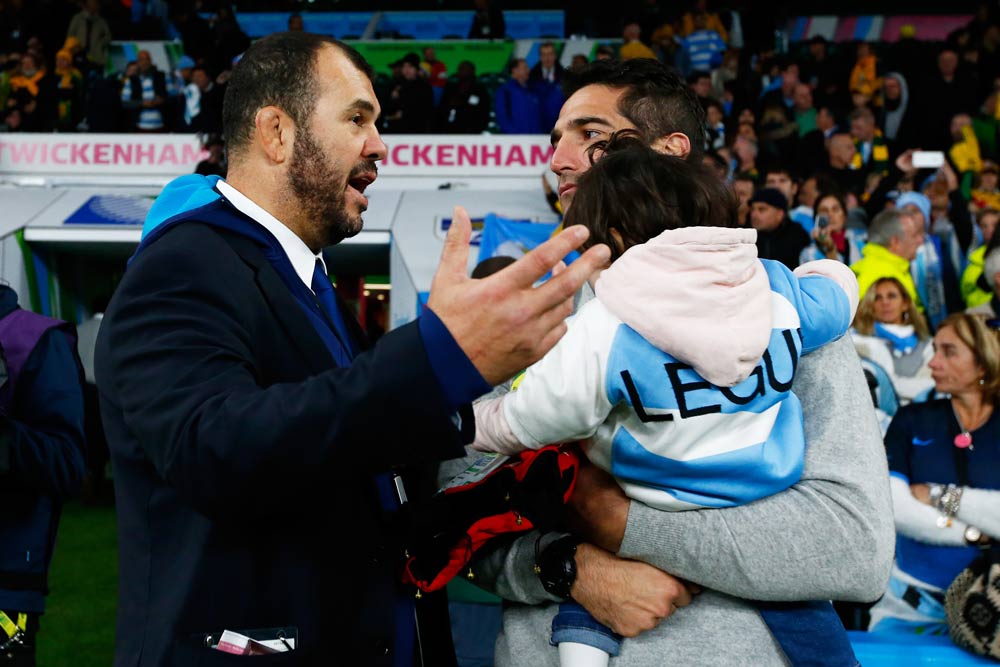 Leguizamon, who missed last weekend’s clash with the All Blacks, said the breakdown would be crucial against the Wallabies, but they were especially keen to avoid a second-half points pileup.

“We need to keep the intensity during the whole game because for us is something that we need to improve on and work on,” he said.

“Some games we play, most of the time we keep the intensity but a lot of games we don't do it and we need to improve in that,” he said.

“The breakdown will be very important for us.

“The Wallabies are good there and they have a couple of players that are very good so we need to account for that.”

The Wallabies host the Pumas at nib Stadium on Saturday night, kicking off at 8:05pm AEST. Buy tickets here.