Round 3 of the Buildcorp NRC finished with two cracking games, the Uni of Canberra Vikings claimed the Horan-Little Shield over Brisbane City at Ballymore, and NSW Country held off Melbourne to stay unbeaten in 2016.

1. A contest worthy of a Grand Final replay

Much was made of the Brisbane City-Canberra Vikings clash being a replay of last season’s decider, and despite the fact both sides had been a bit up and down in 2016, this clash absolutely lived up to the hype.

A see-sawing first half saw both sides build and then lose momentum, and 22-20 and three tries apiece was a fair indication at the break.

The Vikings broke it open in the second half with 30 unanswered points to put last week’s thumping at the hands of NSW Country firmly behind them, the three tries in the last 13 minutes sealing the remarkable bonus point win. 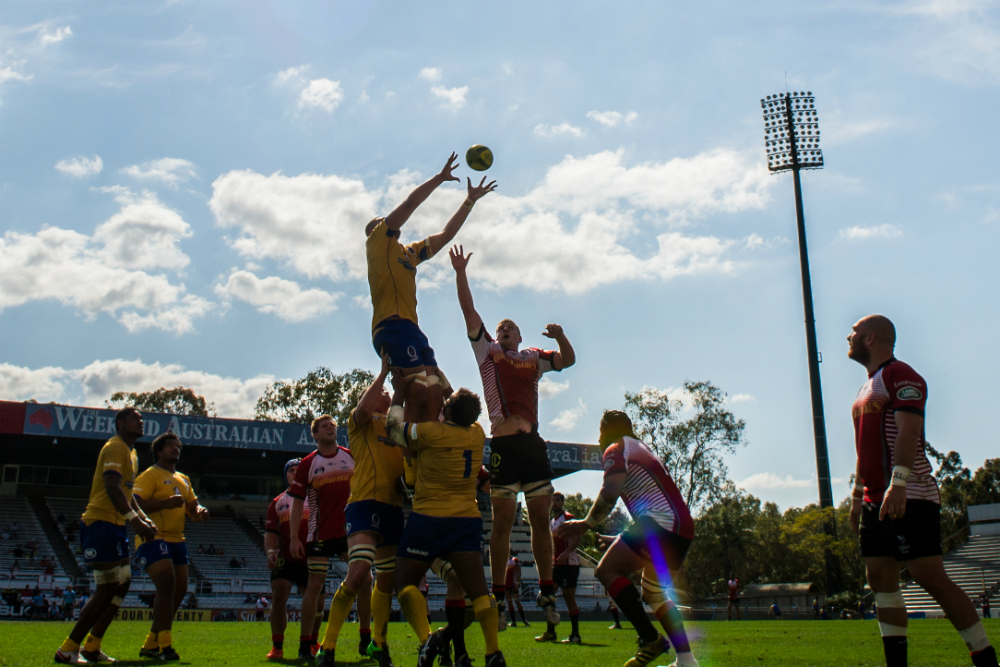 Brisbane City have enjoyed a firm hold on the Horan-Little Shield since it was brought into play for the 2015 season, with six successful defences after they first won it from the Melbourne Rising at the first opportunity.

But the Shield is now heading to Canberra for the first time, after the Vikings’ remarkable turnaround in form.

Even when the Vikings went 16 points ahead with a bit over ten minutes to play, you still couldn’t say the Shield was secure with eight-point tries in play for the Buildcorp NRC.

But when Wallabies and Brumbies lock Sam Carter stepped of his right foot to stride over in the 74th minute, the Vikings’ win was sealed, and Carter added some more icing to this week’s birthday cake.

The win means the Vikings will now hold their first Horan-Little Shield defence next Sunday, when they host the Western Sydney Rams at Vikings Park in southern Canberra from 1pm.

It's ours! The #HoranLittleShield is coming home to Canberra. 🏆 pic.twitter.com/6OebtbPiA6

After 25 yellow cards had been handed out to 23 players in the first ten games of the 2016 NRC, we thought we were all set to see a card-less game at Ballymore.

Sadly, Brisbane City centre Chris Kuridrani was deemed to have left the arms out of a tackle, with referee Nic Berry pulling out the card in the 67th minute.

After the first two rounds averaged upwards of four yellow cards handed out per game, it nice to know that the message might be getting through to the players. Far too many cards for cynical penalties had been shown in the opening games.

And a shout-out to Nic Berry, too, with the former Queensland Reds scrumhalf showing he has a really nice feel for the game, and developing a good rapport with the players. The card to Kuridrani was in fact the first yellow he’s shown this season. 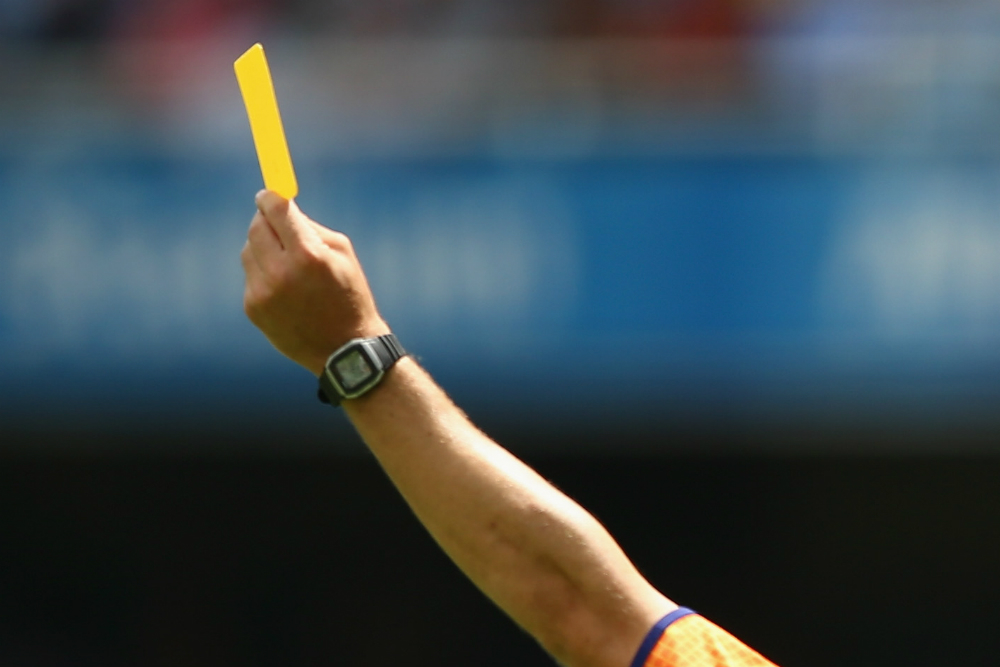 4. All roads lead to Tamworth

It was a great looking crowd at Magpies Rugby Club in Tamworth, with the locals coming from all points in northern New South Wales for a taste of top quality rugby.

With the Eagles side full of players of country NSW origin, and with skipper Paddy Ryan and Melbourne Rising scrumhalf Mick Snowden returning to their hometown, the 32-30 final score was just about the perfect result for the locals.

It’s the second time Country have played in Tamworth, after taking a game to the home of Country Music last season, and they head to Orange in Round 5 again for the second time, after first playing out in the Central West in 2014.

“Coming out to the country, this is our home out here, and we want to stamp our authority on it,” Eagles backrower and Man of the Match Sam Figg told Fox Sports proudly after the match.

On the road to @BuildcorpNRC in Tamworth, perfect day for it, let's go @CountryEagles!!! Feed 'em hard!!! pic.twitter.com/MQm430ib6M

Two yellow cards in the Tamworth match – to Melbourne Rising winger Jonah Placid, and NSW Country counterpart Alex Newsome – confirmed that referees in the Buildcorp NRC are taking a low-tolerance approach to borderline cynical and deliberate knock-downs by defending players.

It followed on from Saturday, when Sydney Rays flyhalf Angus Sinclair was also yellow-carded for what appeared at first glance like a genuine attempt to take an intercept.

It means that defenders now have to complete the intercept cleanly to escape sanction; if even the borderline knock-downs are being heavily penalised, it shows that defending teams can’t afford to get it wrong.