Dane Coles wasn’t supposed to play on Saturday night, but that he made it through was a testament to his character, All Blacks teammates and coaches say.

Before the game, lock Brodie Retallick watched on as Coles’s tender ribs were numbed with painkillers, as he prepared to play a half of rugby at most.

"I was getting strapped up before the game and the doctor was injecting his ribs to try and take the pain away a bit.," Retallick said.

"He had a few words to say about that."

Assistant coach Ian Foster said Coles had come through better than they had expected.


“Naturally, I think he was a little bit sore at the end of it but it's just a testament to him the way that he did that and what I loved about it is he didn't back off anything either,” he said.

“Again, we'll just re-look at him the next couple of days and hopefully he comes through well and could be putting his hand up.”

When starting hooker Codie Taylor came off with a head knock three minutes into the match, that plan went out the window. 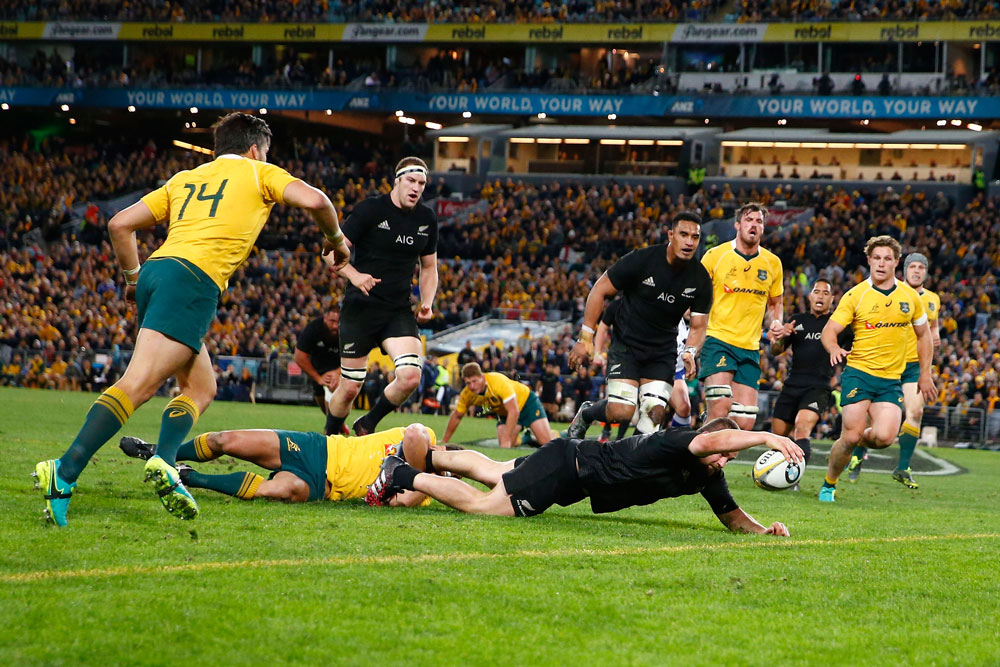 All Blacks coach Steve Hansen had declared Coles would be able to play a full 80 minutes if he needed to and it all but came to that.

After the game, he was full of praise for the Hurricanes hooker.

"He was blowing and he's probably sore, but they're all sore,” he said.

“He's tough, there's no doubt out about that. I don't know whether that's because he's got no brains or he's got too many. I'm not sure.

"But he epitomises the team I think; he got called in late, he wasn't really expecting to play because we didn't want to play him and came out and played really well and left himself out there on the track.

"And when someone does that for you I think you can only pay them the biggest compliment that you can. He's a champion, and he played like one."

The Hurricanes skipper did not flinch through that 77-minute effort, looking far from an injured man, earning praise across the board.


Man of the match, Beauden Barrett, said it was just a typical effort from his club leader.

"He was squealing pre-game - four injections into his ribs so he's a tough rooster,” he said.

“That's what we needed tonight, obviously with Codie going down so I can't say enough about Colesy.

“He's a tough man and a great player."