Wed, 15/06/2016, 8:30 amby Beth Newman
Michael Cheika is expecting even more niggle from England in the second Test as the Wallabies aim to level the series. Australia have made four changes to the starting side for the clash at AAMI Park.

Sean McMahon will get a fairytale Test start on Saturday, replacing David Pocock in the starting side for this weekend’s Melbourne Test.

The Rebels flanker will have his first start on home soil lining up at number eight, alongside Scott Fardy and Michael Hooper, as one of four changes to the starting side.

His selection means that Wallabies coach Michael Cheika has stuck with his dual openside flanker structure, resisting a move to put in a more traditional type at number eight. 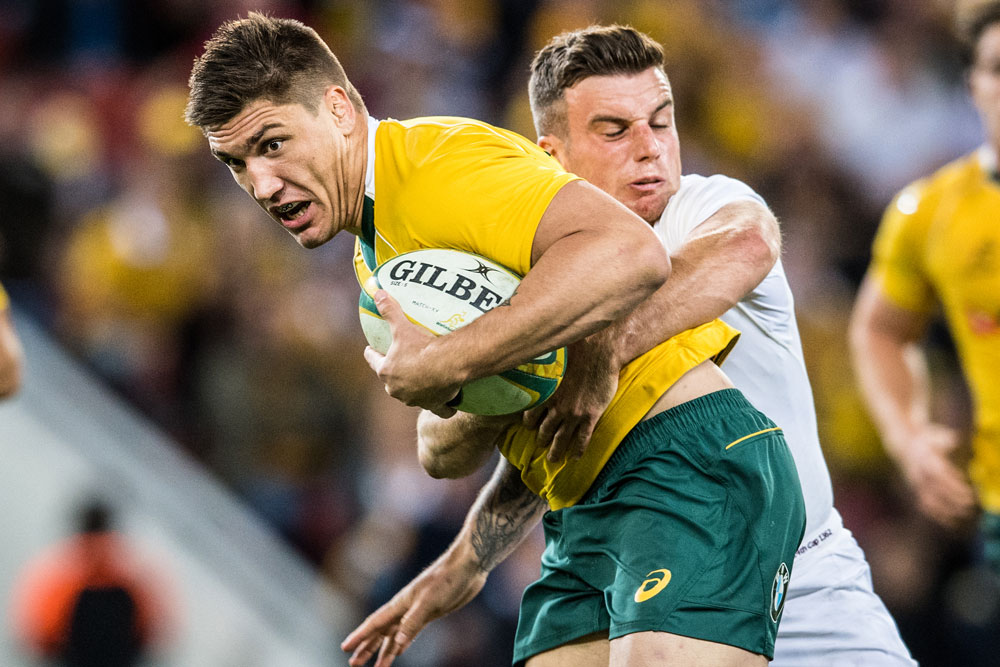 Wallabies coach Michael Cheika has replaced both props from the first Test, with Sekope Kepu and James Slipper starting in place of Scott Sio and Greg Holmes.

Sio has dropped out of the 23 entirely, after a disappointing first Test in which the Australian scrum was heavily challenged. 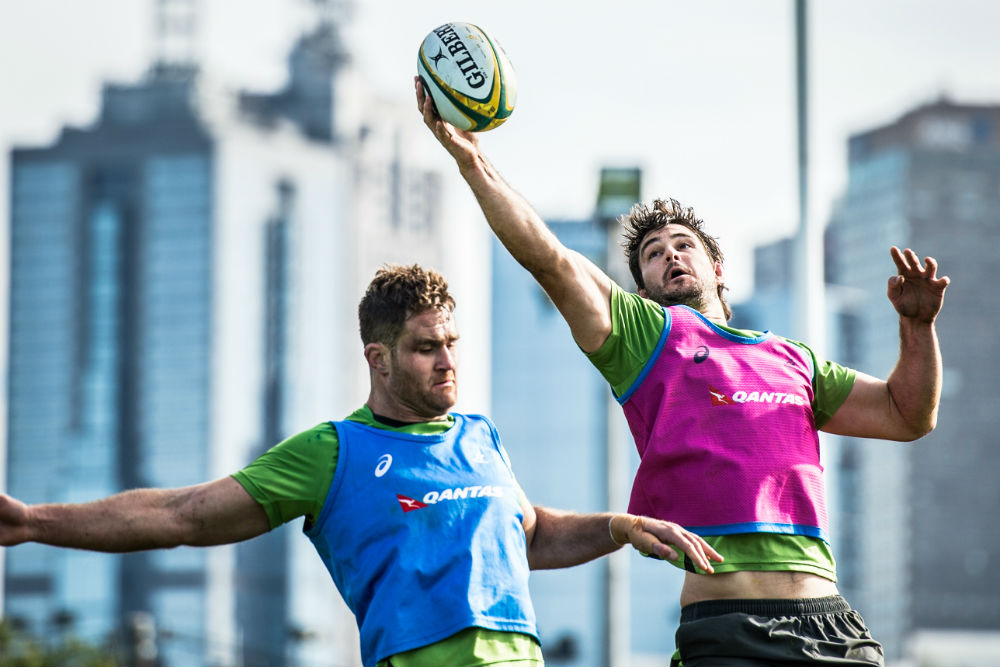 Rob Simmons has failed to overcome a back injury, meaning Brumbies duo Sam Carter and Rory Arnold will partner in the second row for the first time at Wallabies level.

Cheika has stuck with the Fijian centre duo of Samu Kerevi and Tevita Kuridrani for the second Test, with Christian Lealiifano on an extended bench.

In fact, the Wallabies coach has left the backline unchanged from that which ran out in the opening Test in Brisbane last weekend.

Cheika has named an extended bench, including Liam Gill, Luke Morahan, Toby Smith, Wycliff Palu and Ben McCalman from outside last week’s 23,  with the final reserves make up to be confirmed on Friday.

“Based on last weekend’s performance, we decided that we wanted some new combinations for Saturday’s game,” he said.

Morahan is one that could add to his Test debut, with Cheika opting for an extra back on the bench, unlike the opening Test's six-two split.

“Obviously with his (Morahan’s) selection, we’re looking at a five-three split on the bench as opposed to the six forwards we had last weekend,” Cheika said. 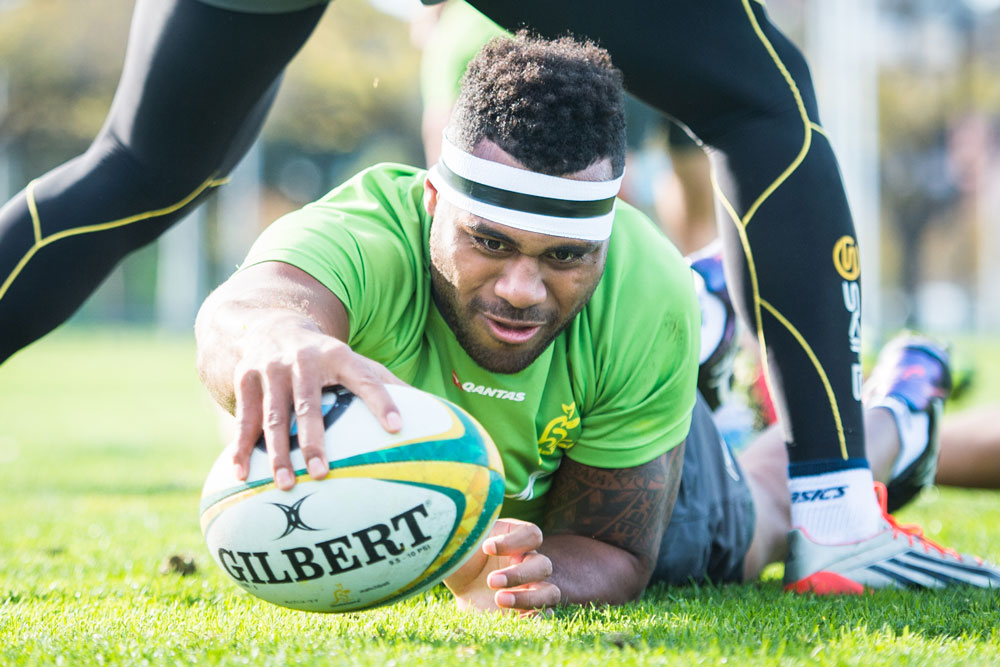 Wallabies team to face England in the second Test

Replacements (Three to be omitted)