rugby.com.au previews ALL three Australian Super Rugby matches ahead of round 12.

The winner of this blockbuster Australian derby will be top of the Australian conference, at least until the Waratahs play, while the loser will face an uphill battle to secure a Super Rugby finals spot.

•  Brumbies have won seven of the sides’ past 10 meetings, including three of their last five.

•  The Melbourne Rebels have welcomed back Mike Harris and Tom English while the Colby Fainga’a’s impressive form of late sees him starting ahead of Jordy Reid.

It’s a mouthwatering encounter between two of Australia’s top backrowers. The battle of Sean McMahon and David Pocock will be vital and it’s one Michael Cheika will be eager to witness ahead of the June Test series. 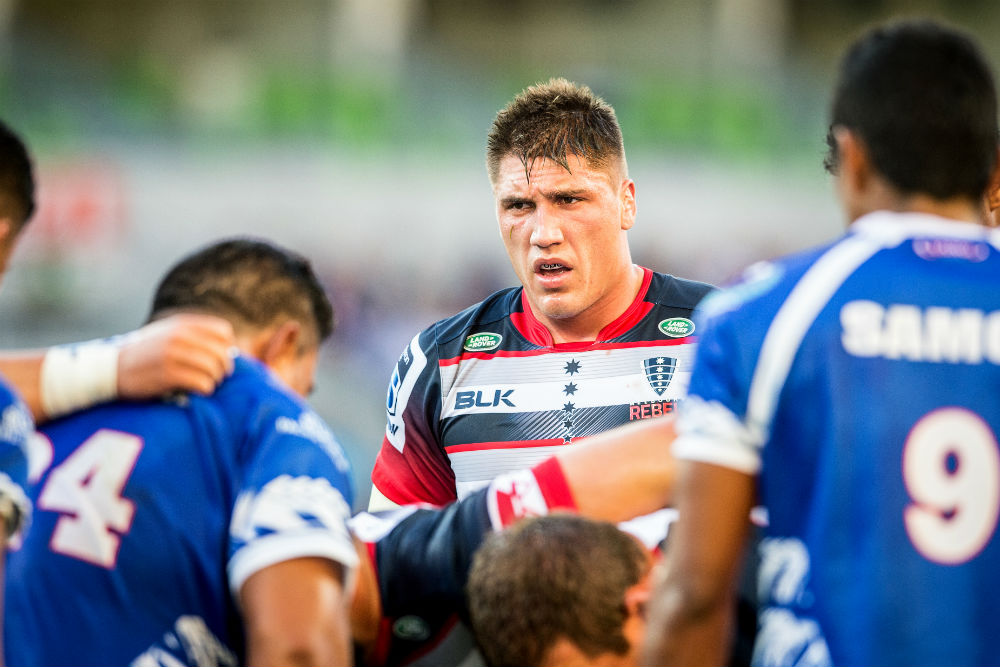 The odds were stacked against the Reds earlier this week until the Hurricanes came out and suspended five players for breaking curfew in South Africa. Ardie Savea, Julian Savea, Victor Vito, Cory Jane and Chris Eves will all miss, giving the Reds the opportunity to secure their first win on the road this season.

• The Hurricanes have won 11 of the last 13 matches against the Reds, averaging 30 points per game

• As listed above the Hurricanes are missing three All Blacks and a one of the in-form players of the competition in Ardie Savea. The Hurricanes depth will be tested.

• Karmichael Hunt has been ruled out with a groin injury giving Japanese superstar Ayumu Goromaru the opportunity to start. Replacement hooker Saia Fainga’a will miss an extended period with a foot injury.

The set piece contest is going to be massive. The Reds and Hurricanes are the only two teams to have success rates above 90 per cent at both scrum and lineouts this season. Whoever can get on top there will have a good chance of winning. 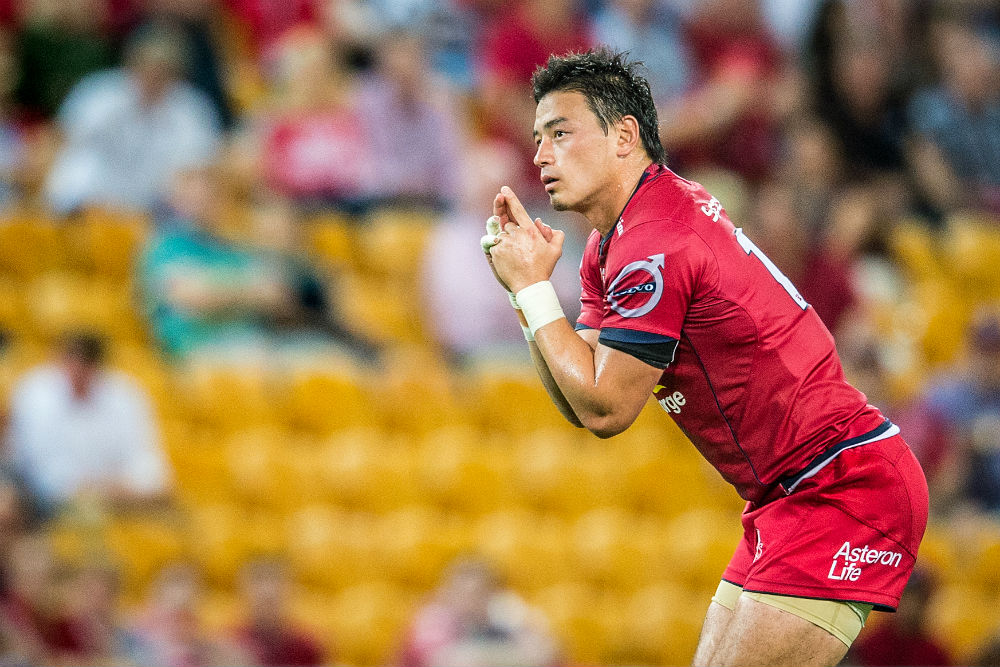 The Waratahs are starting to hit their straps having won their last their three matches, while the Bulls have enjoyed a solid Australian tour with their only slip up last week against the Brumbies.

•  The Bulls have won eight of their last nine clashes against the Waratahs, but it was the ‘Tahs who won their last encounter in 2014.

•  The Waratahs have named the same starting side in consecutive weeks for the first time this season. Last week’s debutant Ned Hanigan gets another shot via the bench after Jack Dempsey struggled to overcome injury in time.

•  The Bulls have made numerous changes that went down to the Brumbies bringing in Lock Jason Jenkins, winger Jamba Ulengo, flanker Jannes Kirsten, halfback Rudy Paige, five-eighth Tian Schoeman and prop Lizo Gqoboka all named to start on Saturday.

Where the match will be won

The lineout. It’s been a weakness of the Waratahs this season but they showed improvement against the Cheetahs, winning ball but not being able to turn it into a score. The Bulls maul like nobody’s business and if they dominate at set piece time, the Waratahs should be shaking in their boots. 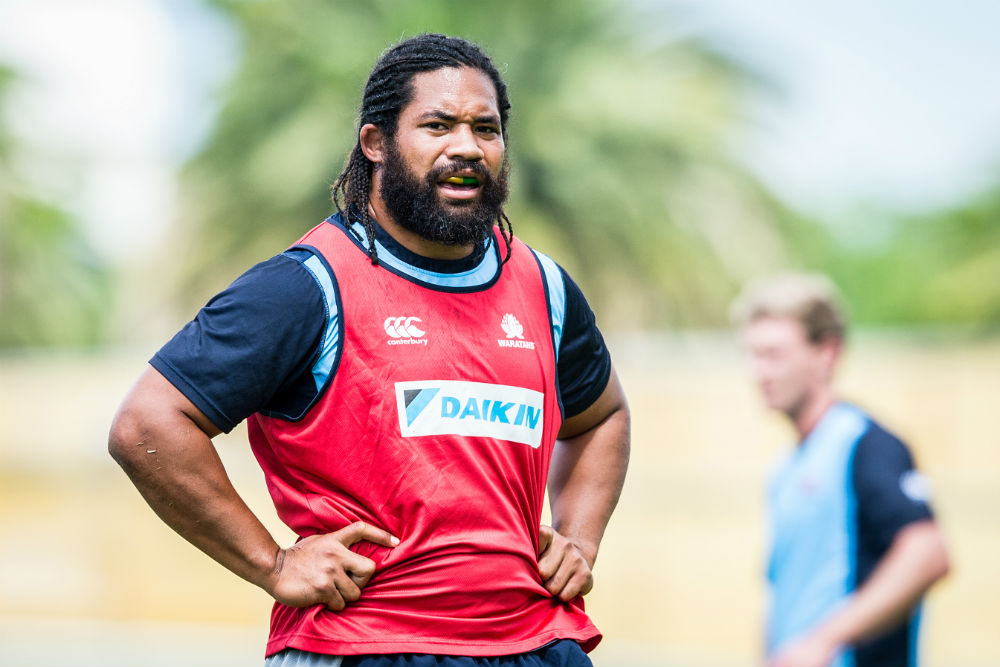