The former Argentine scrum-half insisted that the current situation, where players can play for a country they have no affiliation to after playing in the country for three consecutive years, had to end.

He was speaking in Dublin on Wednesday at the official announcement of his new role, alongside new chairman Bill Beaumont. 

"This is my personal opinion. I think it's wrong. It should be for life - that you play (for your country) like soccer players do. 

"It's very important to keep the identity of the national team, as a cultural thing, as an inspiration to new kids. 

"There are people who have moved to countries and lived there since they were 10 or 12, that's ok, but taking them from an academy like they're doing now in Tonga, and putting them in an Ireland shirt, for example, I'm against it. 

"I would love that player to play for Tonga, make money there and live well."

Argentina were the only country that could claim all 31 members of their World Cup squad last year were born on home soil. All other nations had players that were born abroad, with heavyweights like France and Australia among those taking advantage of the residency rule. 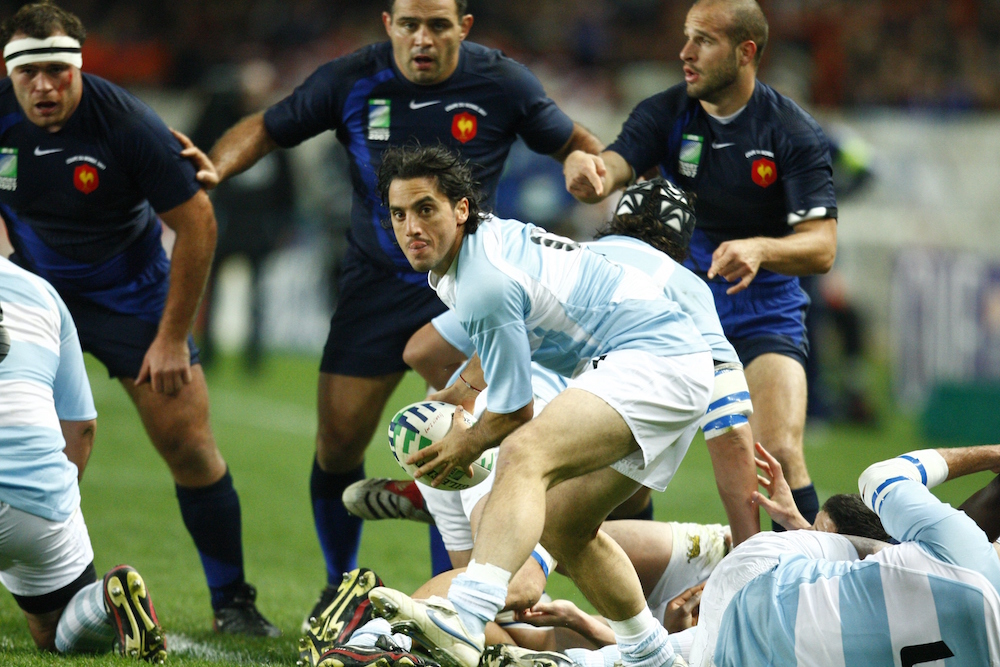 "Seeing people not singing their national anthem, it confuses me a little bit," Pichot added. 

"We don't do this in Argentina. While I'm not the owner of Argentina rugby, things can change - maybe we'll have a Fijian playing in the Japan World Cup for Argentina, but I don't see it happening."

While Pichot was clearly frustrated by how the international game has changed in recent years, the World Rugby CEO, Brett Gosper, spoke from a different hymn sheet. 

He revealed that at the latest council meeting international unions were happy to stay with the existing 'three year' rule, and dismissed a suggested switch to five years.

Gosper stressed there was no appetite to change the law, that unions 'feel it is operating in the right way currently' and claimed there is unlikely to be any pressure from above until fans start to see games as 'hoaxes'. 

"I think the day that people don't believe they're watching a bonafide international, then you've got problems. We've got no sign of that," he said.

"If we see elements of an image erosion around the integrity of the game, it's something that will have to be addressed.

"The erosion we would judge by what the fans feel and you've just seen a World Cup that the fans are not thinking 'this is a hoax'.

They're bonafide international games with international players. "It may be reviewed in the future, but right now it's staying where it is."

Beaumont dealt with some of the other pressing issues in the international game and spoke of the importance of finding a resolution to the existing rugby calendar.

World Rugby are keen to get northern and southern hemispheres in sync and to improve player welfare by shortening the competitive season, and Beaumont said all things will be considered, including moving the Six Nations by up to a month.

"The game has changed undoubtedly, you have got to keep moving," said. Beaumont, who takes up his job on July 1. 

"The calendar is a challenge but it is one that I think everybody realises now, because 2019 (end of current calendar cycle) is looming rapidly. 

"I think you have got to be prepared to look at (moving the Six Nations), without a doubt. Whether it means the season moving a bit, one way, then that could well be a solution. But as I say, if it was easy we would have done it."