by Beth Newman
Michael Hooper is adamant the Waratahs are still in the finals race. Photo: Getty Images

Waratahs captain Michael Hooper is still confident his team can make the finals, despite another loss on Saturday night.


With their two byes already done, the Waratahs have a six-game stretch of matches ahead before the June Test window, to try and claw their way back up the Super Rugby ladder, on which they currently sit 13th.

Hooper said he wasn't expecting miracles but held faith in his team to continue to improve and gain momentum after a stop-start first part of the season.

"(It's) the cliche Rome wasn't built in one night. We weren’t going to come out and beat the Brumbies by 50 - they’re a class team so we’re back in on Monday (at training) working hard.” 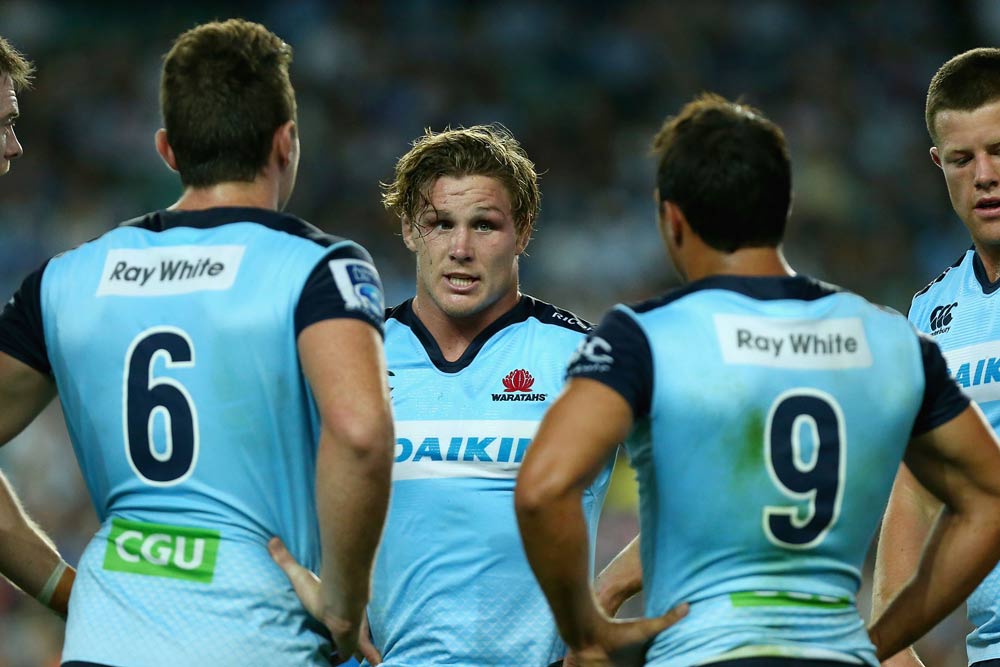 Hooper found an ally in opposing captain Stephen Moore, who leaped to the defence of Hooper, who was described as fifth in the Super Rugby Australian openside pecking order.

"I know obviously they’re under pressure.

"I feel for the guys in their team, guys like Hoops. I thought the way he was treated in the media the last few days was really poor.

"I felt for him and I don’t think he deserves that. Having played with him a lot in my career, I know how much he puts his body on the line for his team, whatever team it is, every week and he’ll continue to do that and lead the team like he does.

"They’re obviously going to have to work that out themselves but there’s still a long way to go in the season."


Waratahs Daryl Gibson lamented simple errors but praised his side’s effort and commitment, in a gritty second half.


“We're not going to solve those problems within a week.


“We are determined. There’s a good attitude in the side.

"I was impressed by the commitment shown by the players,there was some big, physical tackles going on. You don’t get those from people who don’t care.”


The Waratahs could be without veteran prop Benn Robinson, who went to hospital after a knock to the eye forced it closed just 10 minutes into the match.


Number 8 Jed Holloway was also pulled early in the second half, with Gibson saying the side was watching a hamstring niggle closely.