Thorn brings his own wisdom to a young side

In a side stacked with fresh faces, Queensland Reds coach Brad Thorn has stepped in to fill the experience void this week.

The team itself is light on post-season tales to tell ahead of Saturday's Super Rugby AU preliminary final against the Melbourne Rebels.

But the former All Black, Crusaders, Brisbane Broncos and Queensland State of Origin dual-code great has more than enough stories to share.

"He's spoken a lot more this week about his experiences, because he won pretty much everything," Reds backrower Harry Wilson said.

"He's just said to prepare better and make sure when you're going out there you've got no regrets.

"So we had an intense session today; we don't want to leave anything out on the field.

"Like many of his current teammates, the 20-year-old Wilson was a kid in the stands in 2011 when the Reds last won the Super Rugby decider.

READ MORE: 'I live for those pressure moments': Why the Wallabies' next No.7 won't stop hunting for the ball

That remains their most-recent taste of finals success, Wilson admitting the chance to play under that sort of pressure has been an unexpected bonus from an extraordinary season.

"Pre-COVID we weren't sitting in the best spot, so to have a second chance is exciting and it should help us all in pretty much everyone's first finals series," he said. 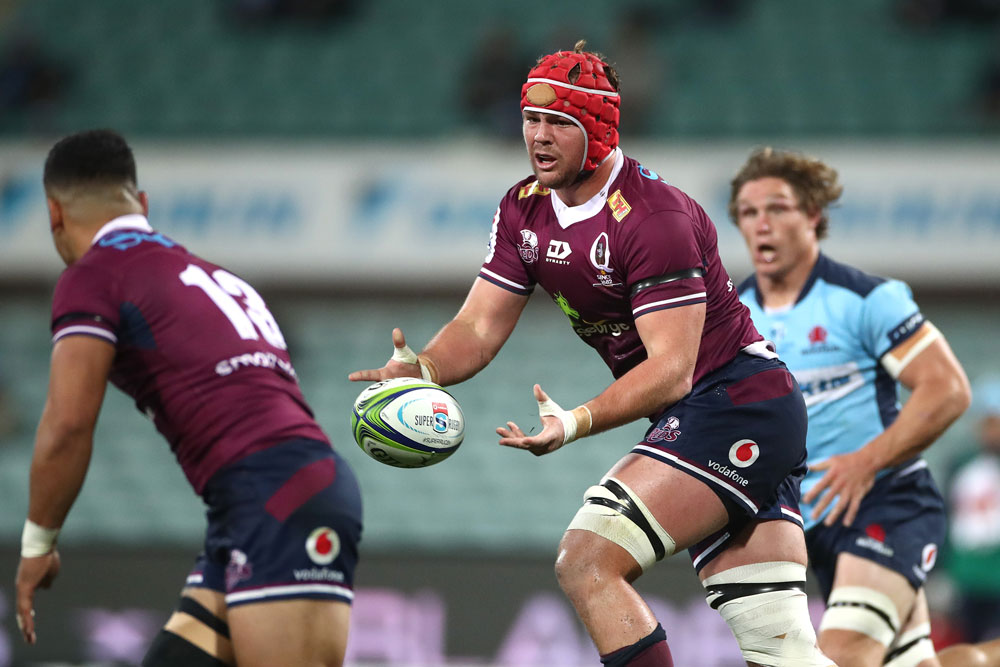 "We're excited to test ourselves on the bigger stage with a bit more on the line, in do-or-die footy."

Wilson's slick hands and expansive mindset are a common theme of Thorn's adventurous side, which has also tightened its defence to leak just two tries from the last three games.

READ MORE: What you need to know about the Super Rugby AU finals series

That came after a 45-12 loss to the Waratahs in early August that Wilson said was a line-in-the-sand moment.

"That was the week we thought 'we can't ever do that again'," Wilson said.

The Reds are bracing for a 20,000-strong crowd on Saturday, more than double the Suncorp Stadium record since sport's return.

Meanwhile replacement prop Ruan Smith, unable to train with the side on Monday after reporting flu-like symptoms, has been cleared to return after recording a negative COVID-19 test.