Rugby Australia has this morning confirmed that the final round of the Vodafone Super Rugby AU regular season will be a ‘Super Saturday’.

The Round 10 clash on Saturday 5 September between the Melbourne Rebels and Western Force which was originally scheduled to be played at AAMI park has been moved to a 5.05pm kickoff at McDonald Jones Stadium in Newcastle.

The action will then shift north of the border for the highly anticipated match-up between the Queensland Reds and the Brumbies at Suncorp Stadium kicking off at the regular time of 7.15pm AEST.

With four points separating first and fourth on the Super Rugby AU table, the Super Saturday matches will most likely determine which top three teams with head into both the final and qualifying final.

The top three teams at the end of the regular season will progress through to the Finals with the second-placed side to host the third-placed side in a Qualifying Final on Saturday 12 September. 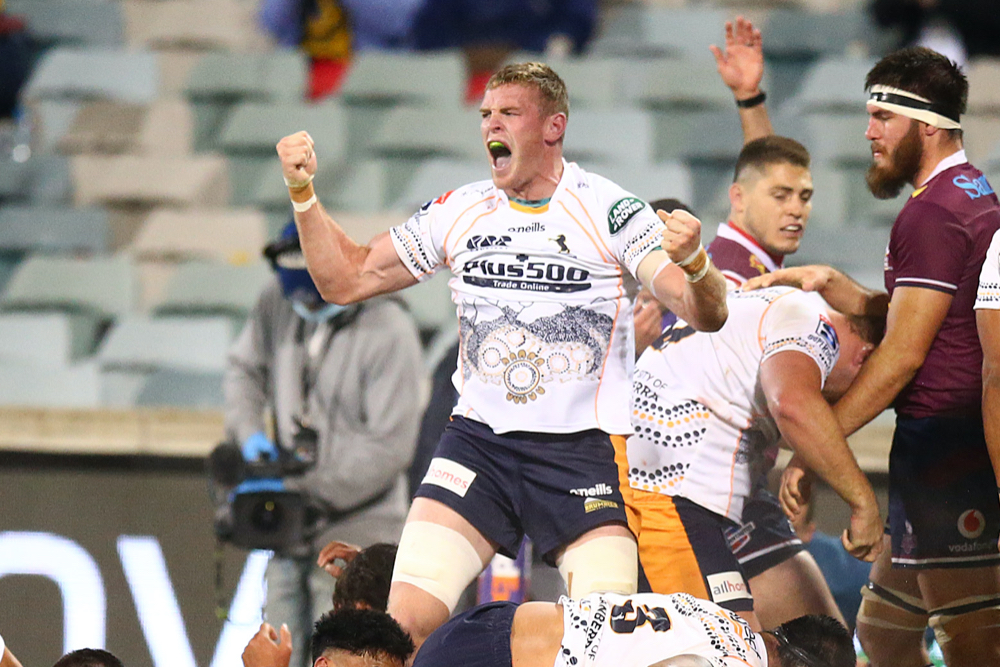 The Final which is scheduled to kick off on Saturday 19 September, will be hosted by the team that finishes on top of the ladder after the regular season and will play the winner of the Qualifying Final.

The announcement of ‘Super Saturday’ follows the Melbourne Rebels confirming Leichhardt Oval in Sydney as the venue for their Round 9 clash against the Waratahs on Saturday 29 August.

Rugby Australia interim CEO, Rob Clarke said: “Super Saturday is a fantastic addition and I want to thank our broadcast partners FOX SPORTS for their flexibility and enthusiasm in supporting the shift in the fixture schedule.

“The Vodafone Super Rugby AU competition has been incredibly competitive and all three finals spots are up for grabs as we enter the pointy end of the regular season.

“It’s going to be a very exciting night with everything on the line on Super Saturday so I expect fans will be on their edge of their seats as their team fights for a berth in the Finals,” Clarke said.

All matches, including Super Saturday in Round 10 will be LIVE on FOX SPORTS to watch on Foxtel or stream live on Kayo Sports.

Yesterday at 9:30 AM International