The Super Rugby AU competition is reaching its halfway point and there are some cracking fixtures this weekend.

The Force host the Rebels on Friday night and then the competition heads to Canberra as the Brumbies attempt to keep their stranglehold over Queensland.

Rebels captain Dane Haylett-Petty will miss a reunion with his former Super Rugby team, ruled out with a knee injury, triggering a host of changes.

Reece Hodge will line up at fullback in the skipper's place and flyhalf Matt To'omua will take over the captaincy for the weekend.

Andrew Kellaway moves into the no. 13 jersey while mid-season recruit Tom Pincus will make his Super Rugby debut on the wing.

Coach Dave Wessels has reshuffled their pack too, headlined by the inclusion of Isi Naisarani to the starting no. 8 spot for his 50th Super Rugby cap.

Jermaine Ainsley will start at tighthead prop over Pone Fa'amausili and second rower Matt Philip has shifted back to the bench.

Rookies Esei Ha'angana and Trevor Hosea will team up in that second row department.

Brad Wilkin will make his first Super Rugby AU appearance on Friday night, returning from an ACL injury he suffered in April 2019.

Former All Black Richard Kahui and Kyle Godwin will make up a new centre pairing for the Western Force.

As part of that change, Marcel Brache moves from outside centre onto the wing and Brad Lacey shifts to the pine.

Captain Ian Prior returns after a week off with a shoulder injury, pushing Nick Frisby to the bench.

Force legend Pek Cowan has been named for his first Super Rugby AU appearance after returning from Japan earlier this month and serving his quarantine period.

Chris Heiberg will start at loosehead and youngster Angus Wagner drops out of the 23.

Reds rising star Jordan Petaia will play his first match since February when Queensland travels to Canberra this weekend.

Petaia hasn't played since dislocating his shoulder in training in Argentina in February and at the time it appeared his Super Rugby season would be over.

Angus Blyth has also returned from a shoulder complaint to team up with Lukhan Salakaia-Loto in the second row.

Blyth's return means that Angus Scott-Young switches to blindside flanker, with skipper Liam Wright at openside and Fraser McReight on the bench.

In a surprise move, Tate McDermott has been shifted to the bench with Samoa international Scott Malolua starting alongside James O'Connor.

The injury news isn't so good for prop Harry Hoopert, who has been ruled out for 4-5 weeks with a medial ligament injury, replaced by Dane Zander in the starting loosehead spot.

Brumbies coach Dan McKellar has tweaked his lineup for the GIO Stadium clash.

Darcy Swain will start in the second row, combining with Nick Frost, in the only change to the starting XV. 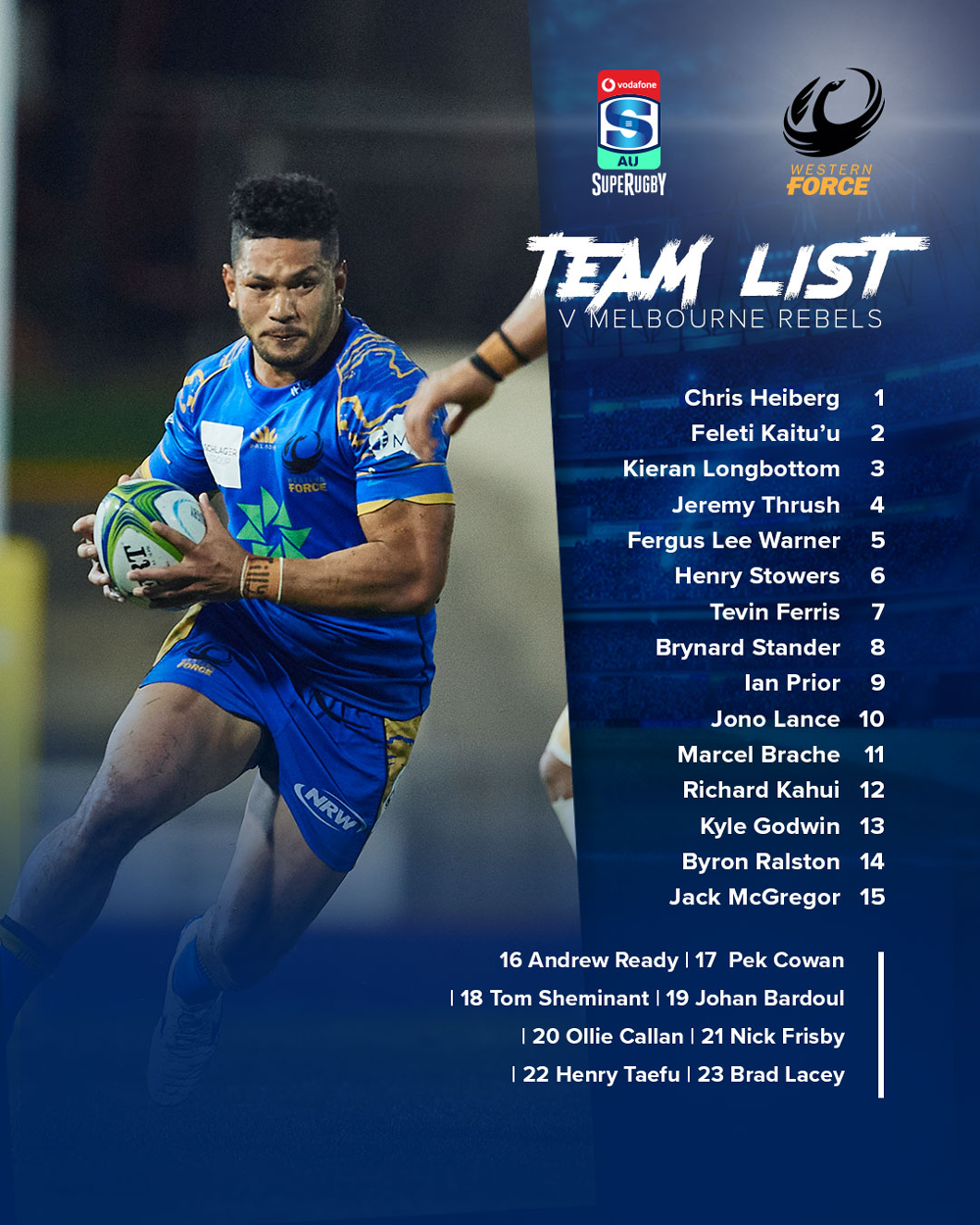 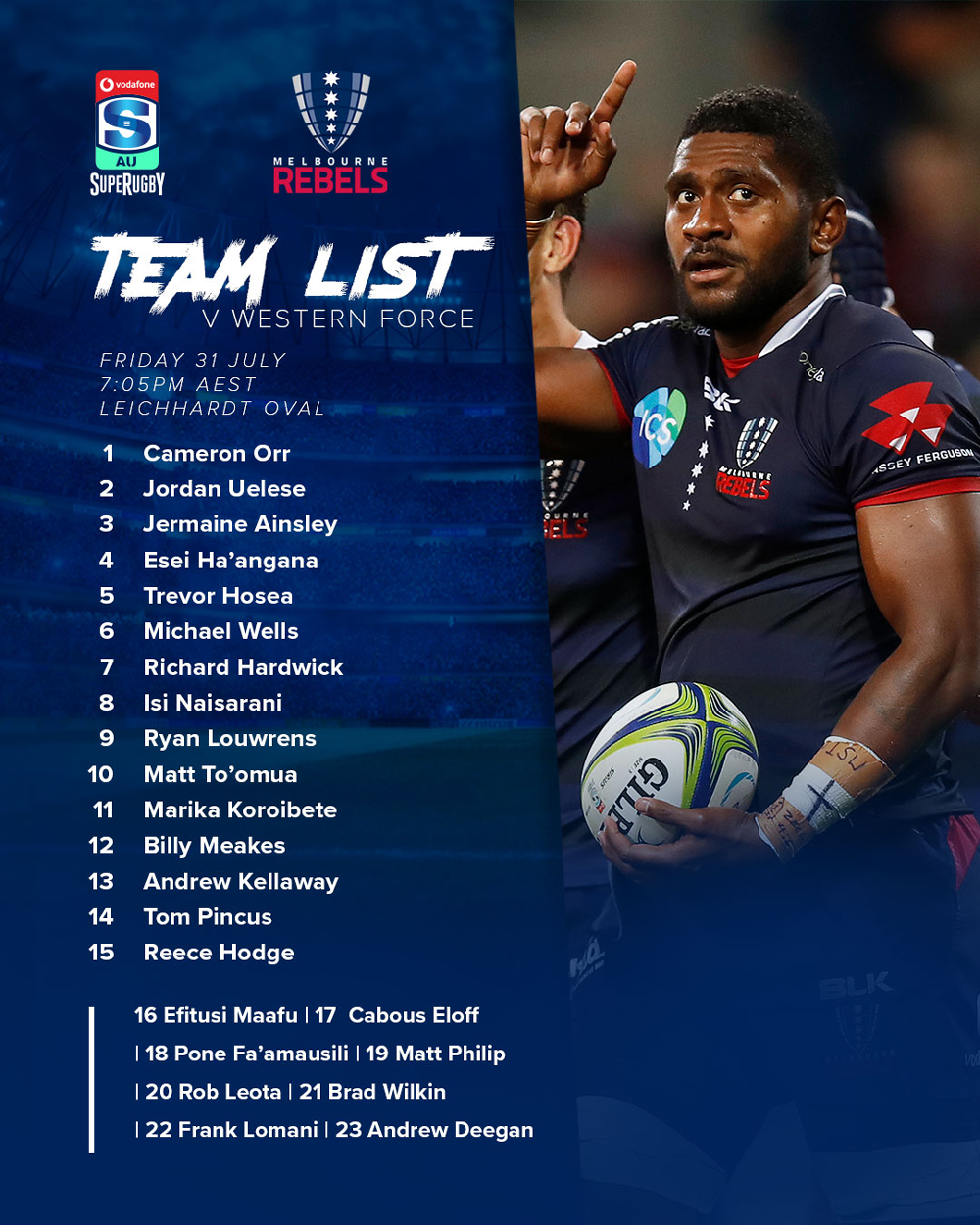 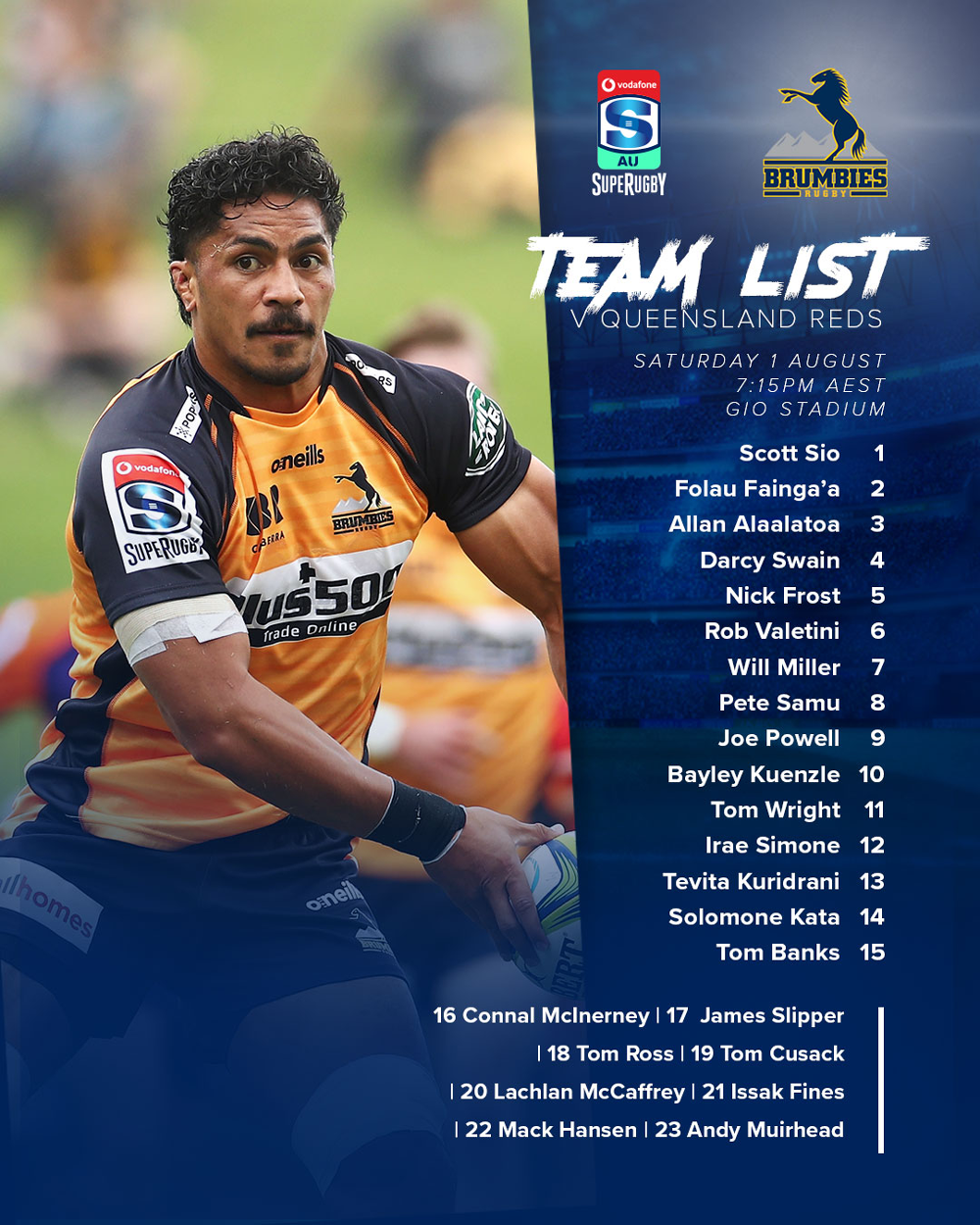 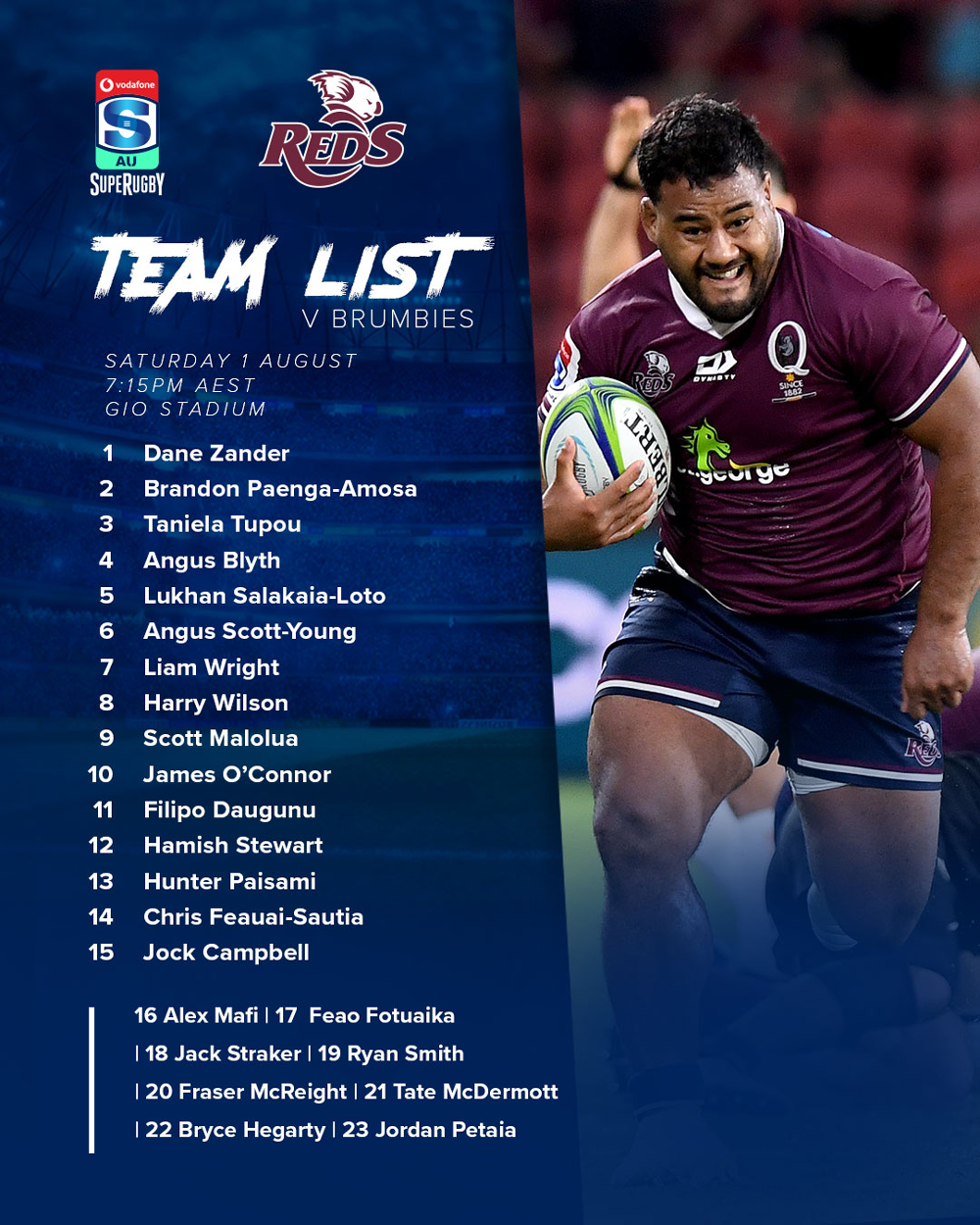