New Waratahs hooker Dave Porecki is returning home after five years overseas and he is confident a Northern Hemisphere stint will help him make a Super Rugby impact.

Porecki began his career with NSW before heading to England at the end of 2015, initially on a four-month injury contract with Saracens and then moving onto London Irish.

"When I played at the Waratahs, I was  young and still developing as a front rower, I only really played a couple of minutes and when I left it was for a four-month gig originally that turned into five years," he said.

"It was an opportunity for me as a front rower to learn in the Northern Hemisphere so renowned for set piece and in that way they're different to Super Rugby and I straight away felt the difference, with the emphasis on defence and set piece is was something I wasn’t used to.

"I fell in love with the way they play over there, and I had best time ever but once this opportunity (to come back to Australia) came up, I jumped at it." 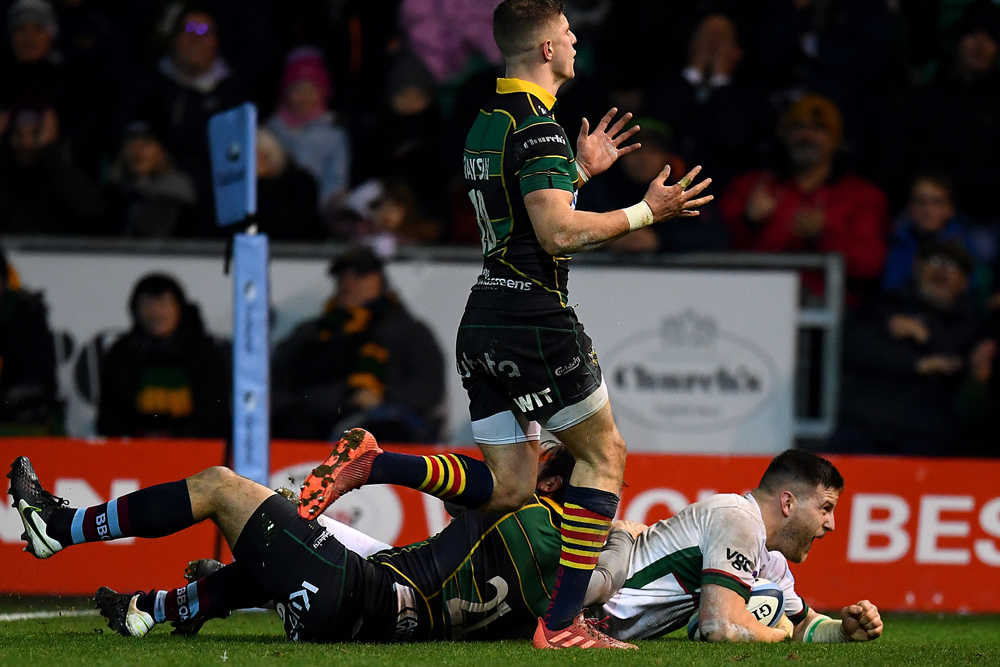 Porecki said limited opportunities in Super Rugby pushed him to look overseas and once he made the move, he didn't look back.

"If I was playing week in, week out, the reality is I would’ve stayed but  I was very much a fringe player and I saw that opportunity to go and develop what I needed," he said.

"One hundred per cent I would recommend it, it makes you a better person outside of rugby, you meet new people and the Premiership, Championship Cup and Challenge Cup, it's some of the most exciting rugby you'll ever play."

At Saracens, he was able to learn from Springboks great Schalk Brits and England hooker Jamie George, while at London Irish he had a fellow Aussie in David Paice to lean on.

"As 21, I was just a sponge, ready to absorb as much information as I could and I was able to kick on and play a fair amount of games for Irish and have a bit of a leadership role at the club as well."

Porecki's London Irish club was somewhat of a home away from home in recent seasons with a host of Aussie players joining the team under director of rugby Les Kiss. 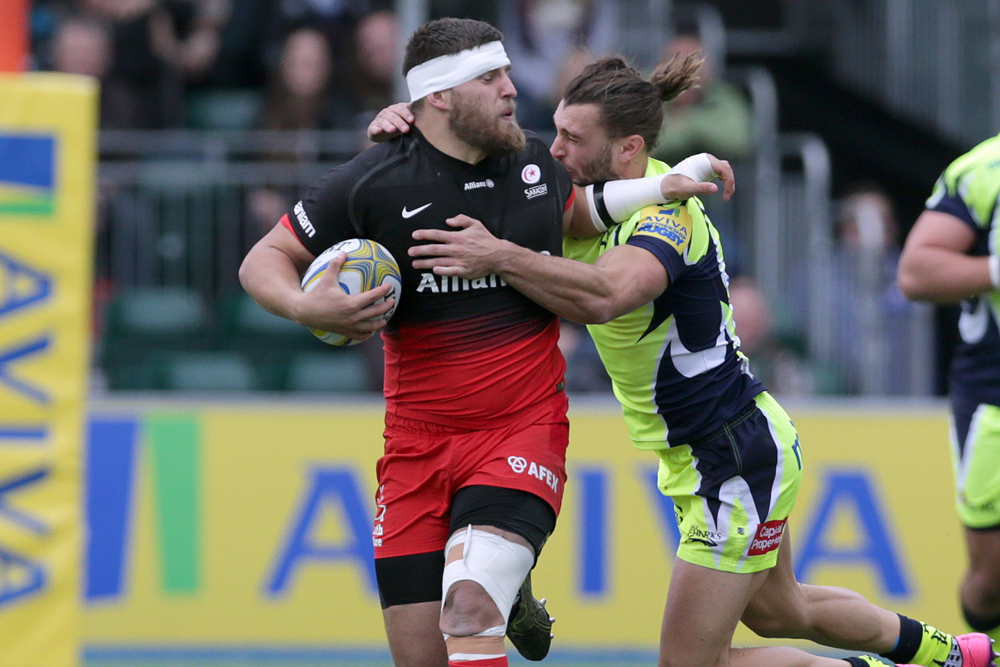 "I’ve also seen coaches from Australia to the UK and back and become better coaches, and they're able to link the hemispheres well."

At 27, he felt one more contract in England would rule out any homecoming and being able to make an impact in Super Rugby was still something he craved.

"I’ve always taken the approach being goal and process driven and it was always a long-term plan in my mind to develop as a player and then to eventually come back and be competitive in Super Rugby," he said.

"My contract was up in the UK, pretty much had two decisions.

"I could stay and extend in the UK and given my age if you do another two or three years the opportunity to come home is gone, so that definitely would’ve been the easy option.

"Close to the deadline Scott Johnson got in contact, had a chat and from there led back into the Waratahs and it happened pretty quickly."

Porecki was in talks with the Waratahs to return to Sydney in 2021 but with the early retirement of Damien Fitzpatrick, his opportunity came even sooner.

Porecki spent two weeks in quarantine after returning from England and joined Waratahs training last week after nearly four months away from training.

The Premiership season was shut down at the end of March and England went into a strict lockdown.

Teams only began to return to small group training at the end of June, with the season set to resume in August.

“Dave’s a local boy who understands the significance of being a Waratah, but comes back after taking the opportunity to broaden his experience overseas,” he said.

“He played a huge hand in some Championship-winning seasons at London Irish and we’re just pleased to have him home for Super Rugby AU and beyond.

“Dave’s a strong player both on and off the ball and brings some excellent qualities to our front row – our young guys will enjoy playing alongside and learning from him.”

The Waratahs host the Force at the SCG on Saturday July 11, kicking off at 7:15pm AEST, LIVE on Foxtel, Foxtel Now and Kayo Sports. Buy a Kayo subscription here.