Super Rugby AU looks set to bring an exciting more attacking brand of rugby but it won’t necessarily be down to the raft of law changes set to be introduced.

Teams are desperate to play rugby again and will come into the tournament without the shackles that so often wear players and teams down.

A second preseason is a blessing in disguise for players and for the most part they will come in fresher than they were for January’s Super Rugby start, which will bring a new intensity to these matches.

The absence of on-field rugby will certainly have given players a chance to remember how much they love playing the game.

While the stakes are still high, players will be looking to put on a show for Aussie rugby fans, rather than simply feeling the weight of results one way or the other.

Rugby Australia has introduced seven law variations for the competition, including the 50/22 rule, goal line dropouts and the abolition of taking a mark within your own 22.

The 50/22 rule was introduced in the NRC in recent seasons but it had little impact on the way that teams played.

Even with time to prepare for that law, I can’t see it having a significant impact on games on a regular basis.

It will take time to see if teams can successfully make the most of these variations as a whole and if they do, whether they will actually create the intended change or lead to something else.

The question needs to be asked: what could the unintended consequences of these laws be?

When it comes to the change around marks, the intention is to create more counter-attack and if it is able to do that, it will be a positive addition to the game.

However, this combined with the other law introductions will entice teams to kick more, something that can be divisive among fans.

I am a big fan of attacking kicks - one of the best elements of rugby is the variability of attack, whether it be running, kicking or passing. 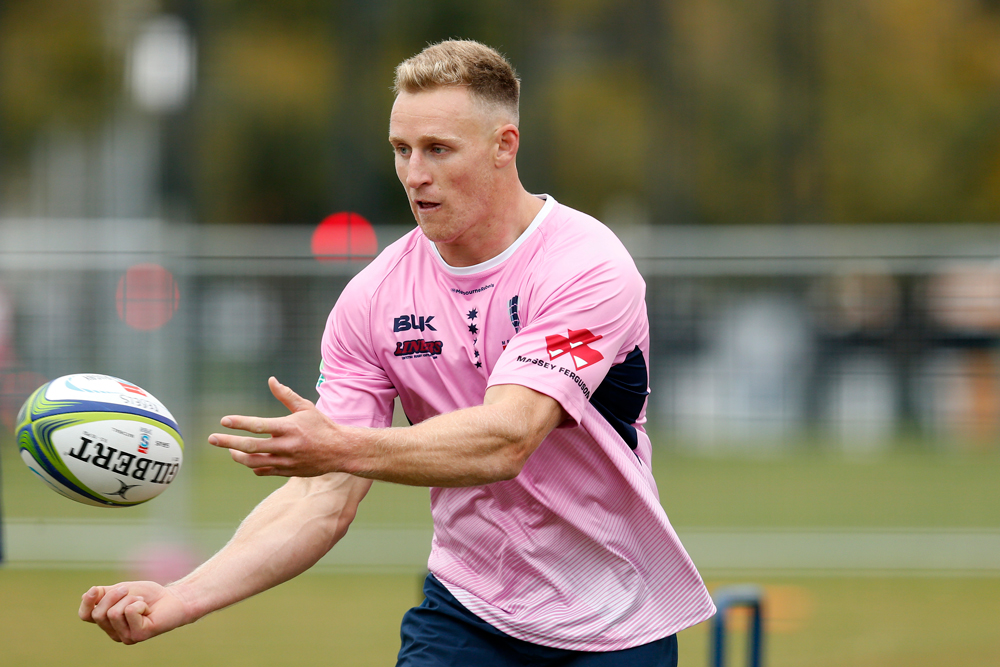 It’s a scenario that a team like the Rebels will be licking their lips at with Reece Hodge, Billy Meakes, Dane Haylett-Petty and Matt To’omua.

For the Brumbies as well, the ability to unleash Tom Banks’ boot is an exciting prospect.

You would think those teams will have an edge in that part of the game and teams with a mix of left and right footers will pose a particular threat.

In the best case, these laws will create that attacking variety but what you don’t really want to see from these laws is 80 minutes of kicking duels.

With all these new laws, there still seems to be one area that has been left untouched that is screaming out for change.

Constant resetting of scrums is a blight on the game and it sucks time and energy out of contests.

A scrum shot clock has been discussed publicly but was ultimately not introduced, with a mandate for referees to try and limit resets instead.

Enforcing a time limit in packing down scrums more strictly would be the first step in addressing this issue but it is not far enough.

Another way of addressing this issue is packing down the scrum in a staggered way, putting the tight five in first and then adding the back rowers, feeding the ball in immediately.

This would reduce the chances of constant resets, taking some of the power out of the initial contact.

Only time will tell what impacts the new laws will have in Super Rugby AU but regardless of their adoption, this competition has the ingredients to breathe some new life into rugby.

The views expressed in this article are those of the author not necessarily Rugby Australia or its state and member unions.

Super Rugby AU kicks off on Friday July 3 when the Reds take on the Waratahs at Suncorp Stadium, kicking off at 7:05pm AEST, LIVE on Foxtel, Foxtel Now and via Kayo Sports. Buy a Kayo subscription here.