Pollard was one of the stars of the 2019 Australian Schools and U18s side that beat New Zealand in Hamilton and his stellar 2019 left him with a big dilemma.

The former Barker College student grew up playing both league and rugby and it was the 13-man game that his family followed mainly as fans.

A number of NRL clubs expressed interest in Pollard in his final year of school, with South Sydney leading the charge for his services.

Instead of staying in Sydney and signing up with Souths, though, Pollard stuck with the 15-man game and inked a four-year deal with the Brumbies ahead of this season.

"I just wanted to go to a club that would put my style of play and just help me develop that style as opposed to just being really cornered into doing a specific thing on the field that I wasn't made to do," he said.

"That's what I found just with Brumbies, they'd allow to play free flowing footy within the structure and that was very different to any other club I found. Ultimately that really helped me to make the decision along with all the staff members, you can't deny working with them." 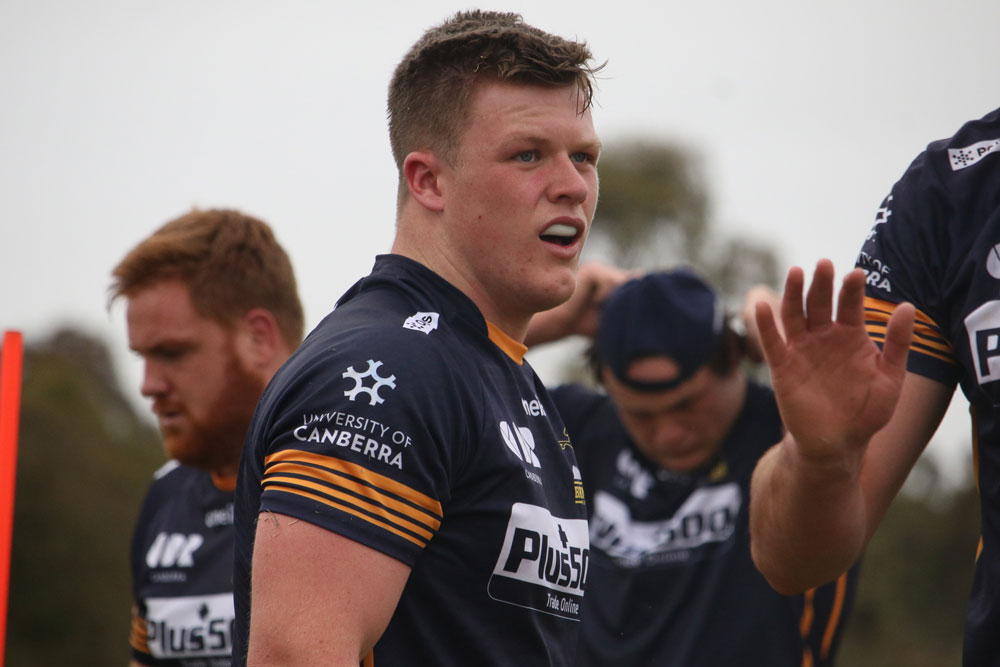 While rugby is still yet to finalise broadcaster talks around a July 3 Super Rugby AU competition, the NRL has been back up and running for two weeks and conversation has already turned from pandemic shutdowns to team list Tuesday and coaching futures.

Despite the uncertainty that surrounds Australian rugby in the wake of the coronavirus pandemic and related financial troubles, Pollard said he had no regrets about that call.

"I was a bit skeptical at first just changing because I wasn't sure what the right decision is but ever since I've down here I can honestly say I don't regret it one bit," he said.

"I'm just really looking forward to hopefully rugby getting back on track.

"Obviously a lot of changes have to be made but hopefully I can contribute a little bit to what I can and then do what I can."

Pollard said he hadn't wasted any time wondering what might have been either way after committing to Canberra.

"I try and definitely steer away from that (thinking about his decision) as well because I don't really want to look back now I've made my decision and I couldn't be happier with it so I don't really have any second guess at all."

In his first year with the Brumbies, Pollard has had to throw himself into adapting to set piece, something he admitted hasn't always been something he loved.

"Well coming from a league background, ball goes out, you have a bit of a rest before a scrum, you don't have to throw a lineout," he said. 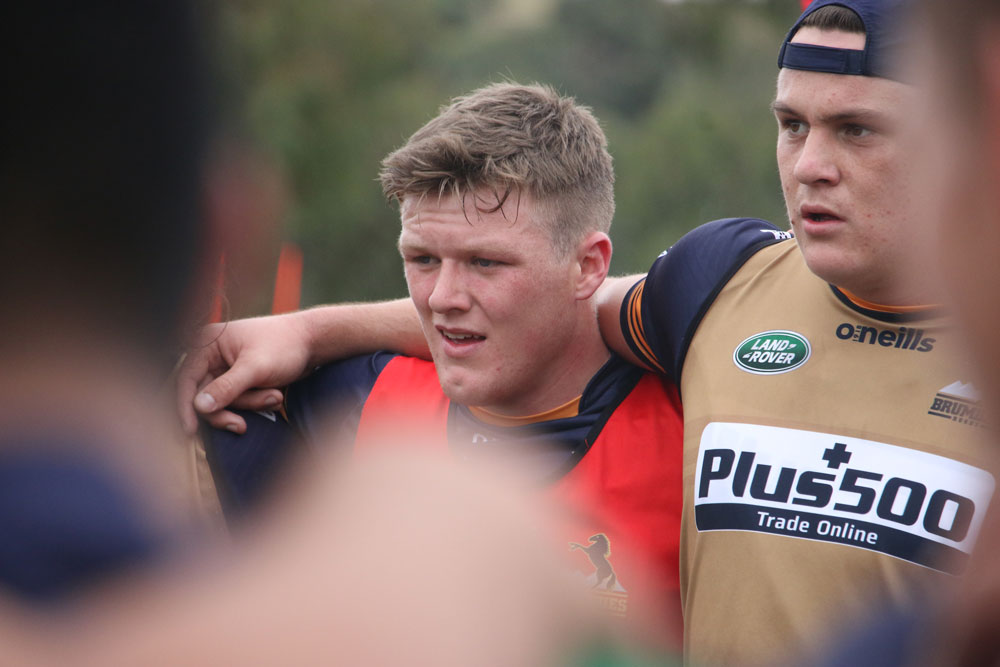 "It was a bit different and also the emphasis placed on the set piece as a hooker, I've always just focused on the attack, defence side of things.

"I just really learned that's part of my role down here now and I've really got to nail it and help out the team as much as i can with the set piece aspect of it.

"I still remember my first scrum session ,I couldn't breathe for the next two days. It's something I've definitely had to learn a passion for it as well because I didn't really like it coming down here in all honesty, the set piece part of it but they've really got a passion for it down here and it's just really learning to love it now so it's been good."

Pollard's lengthy commitment to the Brumbies could come in handy for him, with no immediate pressure on him to be thrown in the deep end.

Instead, he is content learning off Test hooker Folau Fainga'a and Connal McInerney and Lachlan Lonergan, who have all been in impressive form this season.

Wallabies hooker and Brumbies teammate Folau Fainga'a said Pollard had a bright future in the game.

"He's always learning. He's taken (parts of) myself, Connal  (McInerney and Lachlan Lonergan) and combined it into his own game. That's pretty cool and there are exciting times for Billy ahead," he said.

"We're lucky to have him. He's going to be a great hooker for us in the future and he's always asking questions."

The Brumbies and the rest of Australia's Super Rugby teams are awaiting official confirmation of the Super Rugby AU competition, expected in the coming days.

While no draw will be published until broadcaster Fox Sports ticks off on the competition, it has been reported that the ACT franchise will take on the Rebels in the opening clash on July 3.