All Blacks captain Sam Cane will miss the Chiefs' return to action this weekend with a back injury.

The Chiefs confirmed on Tuesday that the flanker had suffered an injury at training and would miss their round one clash against the Highlanders on Saturday.

Saturday's match will be the first match featuring Super Rugby outfits since the March 16 shutdown of the competition.

In more curious news, there has been serious doubt cast over the fitness of Hurricanes fullback Jordie Barrett in the lead-up to their Sunday clash with the Blues.

Reports emerged out of New Zealand on Tuesday morning that the fullback had injured his shoulder and would require surgery.

Barrett's older brother, Beauden, who will make his Blues debut in the game and was set to be pitted against Jordie for the first time, suggested Jordie would miss the match when speaking to media on Tuesday. 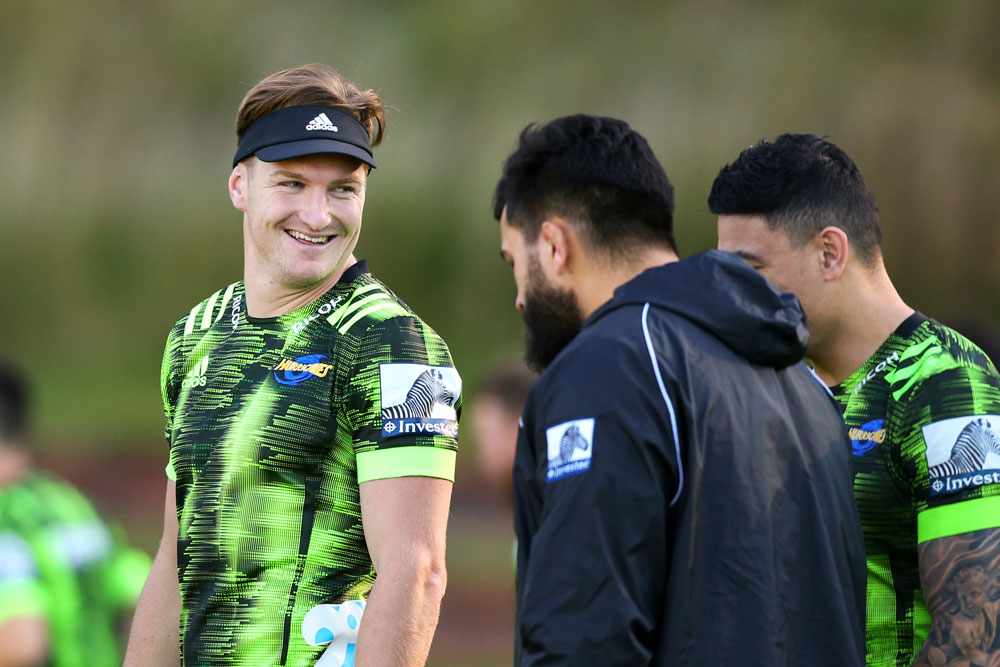 Amid the speculation, the Hurricanes put out a statement attempting to dispel doubts over Barrett's fitness and the youngster was kitted up for their Tuesday training session.

"Jordie has taken a knock and will not be participating in today’s training," general manager of rugby Ben Castle said.

"They’re going to monitor it and see how he progresses through the week. The team hasn’t been named yet and will be out on Friday.”

Whoever suits up on the weekend, they will be playing in front of bumper crowds after New Zealand's government lifted restrictions on Monday.

After spending a month in full lockdown during the pandemic, New Zealand has quickly rolled back its restrictions as its active cases have decreased.

That culminated in Monday's decision to go to level 1 restrictions, leaving international border closures as the only barrier to returning to business as usual.

The Highlanders and Blues are both expecting crowds of more than 20,000 for the matches.