The Reds returned to training on Monday for the first time since Rodda, Hockings and Lucas were all released from their contracts after refusing to agree to salary cuts.

After being stood down last Monday, the trio were in discussions with Rugby Australia and the QRU, ultimately released from their deals on Saturday.

The remainder of Australia's professional players signed up to the agreement, which saw players take an average 60 per cent pay cut across the board until September 30.

That arrangement could be renegotiated if a new domestic tournament is finalised, with a broadcast deal along with it. 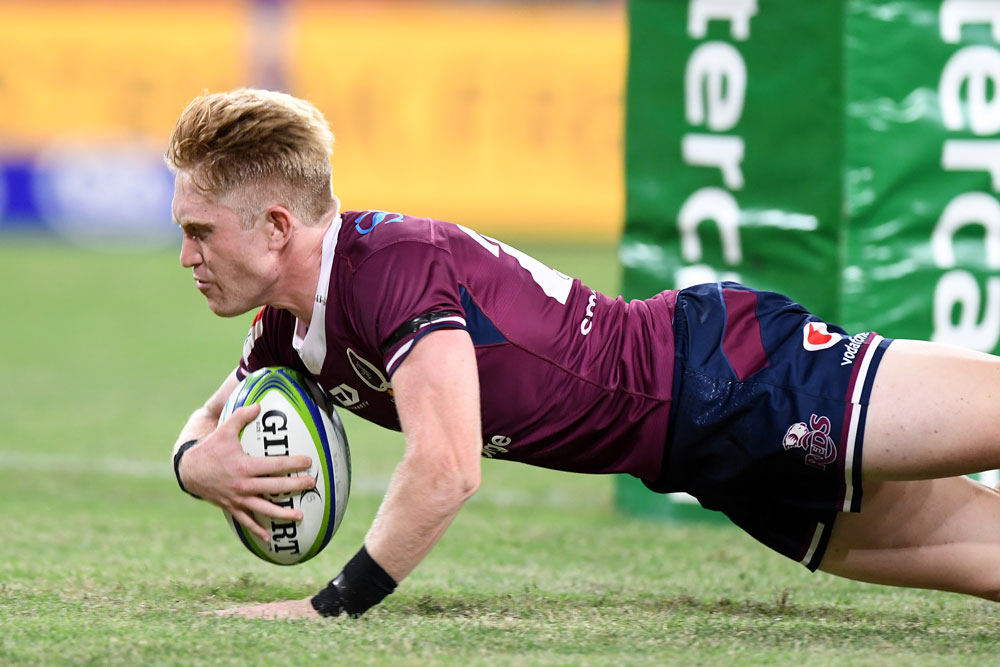 Speaking to media on Monday morning, Wright said they were entitled to make their own decision.

"We've lost some good mates but they'll still be our mates and they've made their decision.

"This group can only get stronger throughout.

"We've got staff who've taken that (decision) as well and it just makes sure that everyone who wants to be here is really willing to put in and it's a shame but we move forward from that now and thankfully our head office has resolved it quite quickly.

"It's something we don't have to fester on too much, just  looking forward to getting back on the training paddock and the field relatively soon."

Though Wright lamented the departure of the group including "locker buddy" Rodda, he was adamant about looking on the bright side of the situation.

"I think this is something that can actually galvanise us and make us a stronger group," he said.

"We're a very tight knit group already and so we're just ready to reaffirm that. 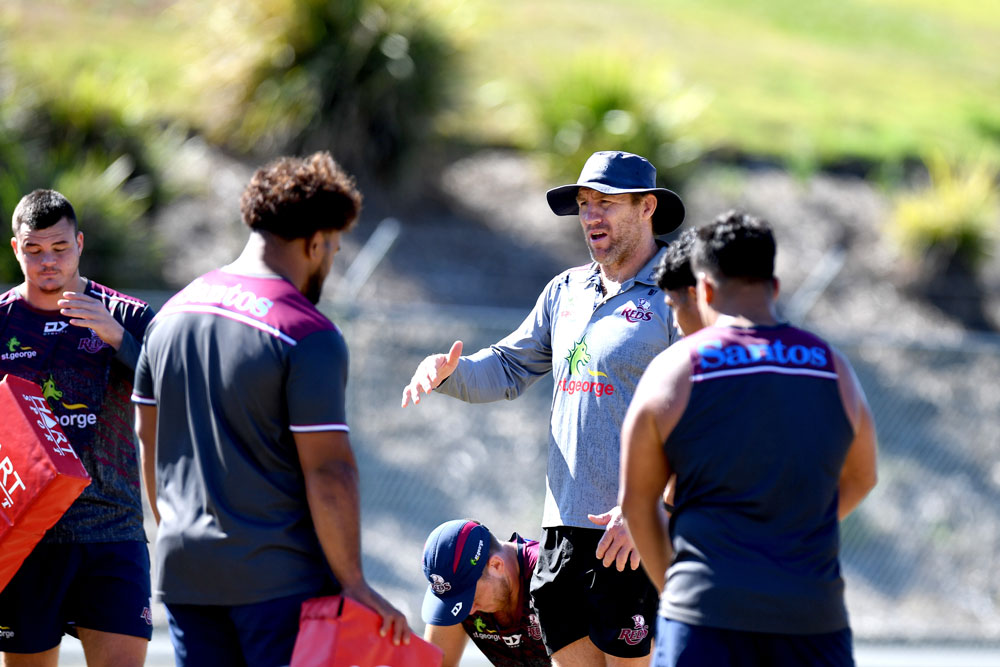 "We all like being here together - last week was a really positive week of training."

Wright is the first Reds figure outside of CEO David Hanham to speak about the trio's move but said he didn't feel like he was "out on his own".

"I've got a squad behind me who backs me, it's not ideal losing guys like that and they've all contributed in a big way to Queensland rugby.

"We feel like we're ready to take it on and I'm sure they'll help guide me through it."

The Reds, like all Australian Super Rugby franchises, are awaiting final confirmation about a domestic competition hopefully starting on July 4.

Wright confirmed that Josh Flook, Kalani Thomas, Mac Grealy and Ryan Smith would be welcomed into the squad to replace Hockings, Rodda and Lucas.