Mon, 25/05/2020, 8:20 amby Beth Newman
Reds skipper Liam Wright says he is sad to see three "good mates" in Izack Rodda, Harry Hockings and Isaac Lucas depart the system but the squad is turning its focus to the future.

Izack Rodda, Harry Hockings and Isaac Lucas will be difficult names to replace at the Reds despite being so young but Queensland have already begun

Reds skipper Liam Wright confirmed on Monday that four new faces had been brought into the squad with the trio's departure confirmed last weekend.

This quartet have already built some exciting reputations but in case you haven't heard of them, RUGBY.com.au is bringing you some more information on the new faces who could be bobbing up later this year in the wake of a turbulent week.

The group will be pushing some other youngsters, including Carter Gordon and Wilson Blyth and a number of Junior Wallabies graduates, in a bid to fill the void left by the trio. 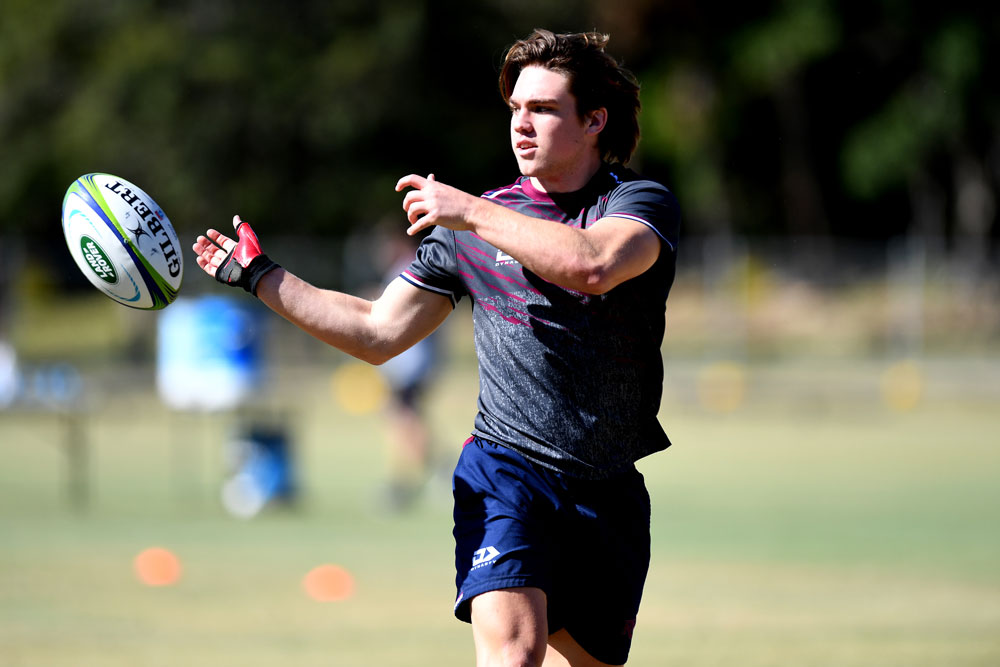 Grealy is the name that comes with the most hype into the squad. The former Downlands college fullback is an incredibly dangerous attacking player and was crowned the Queensland schoolboy of the year in 2019 over some more recognised faces. In his first year out of school, Grealy is a super exciting talent with an intimidating step. Grealy started training with the Reds regularly last week after Hockings, Rodda and Lucas were stood down. "He made his impression early," Wright said. "He's quite fit, he's got really nimble feet, he's stepping a lot of guys already and I think he'll be great. He's got a really good head on his shoulders, looking forward to working hard. A really good guy coming through the program and he'll be a massive addition for us." 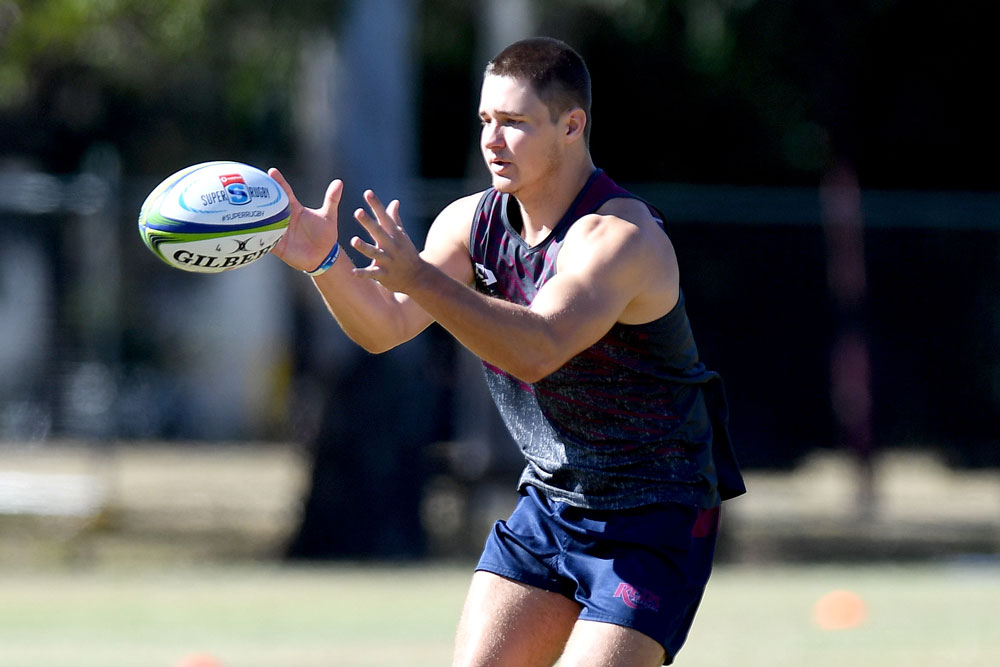 Flook captained the 2019 Australian Schools and U18s team in their tour to New Zealand, leading them to their first win in New Zealand since 2012. The teenager played alongside Brumbies playmaker Reesjan Pasitoa in the 2018 GPS premiership-winning Nudgee College GPS team as well. Flook plays mainly as an outside centre and was named Queensland's U19s player of the year in 2019. 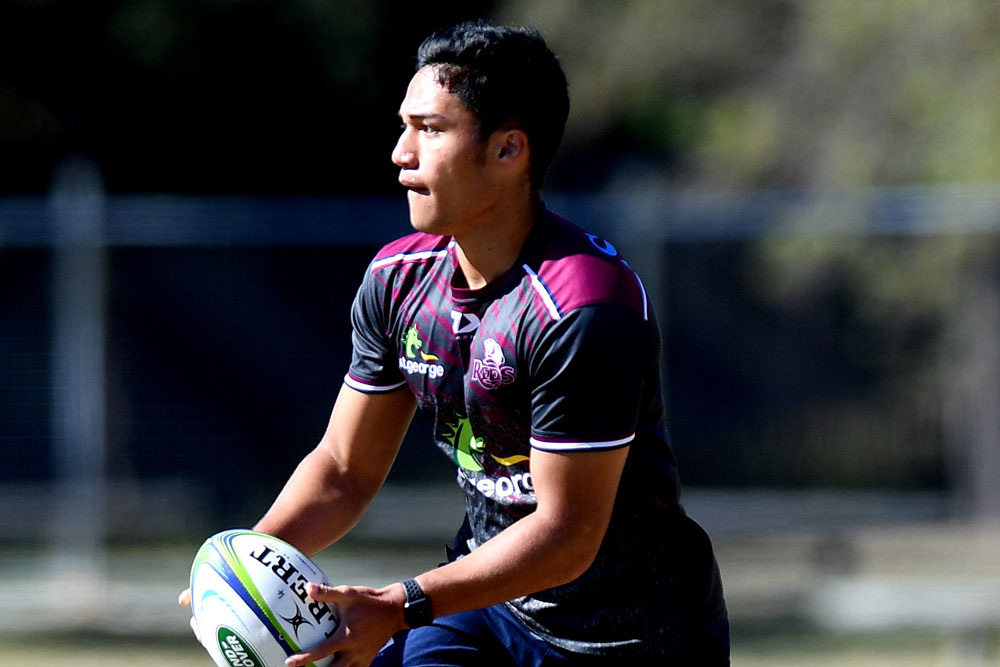 Thomas was another member of that 2019 Australian Schools team that broke the long trans-Tasman drought. The halfback is ultra dynamic and has been earmarked as a talent of the future, having been part of the National Gold Camp in the 2020 preseason. Lit up the GPS competition for Ipswich Grammar in 2019, scoring seven tries, making 12 linebreaks and clocking 13 try assists in just eight games. 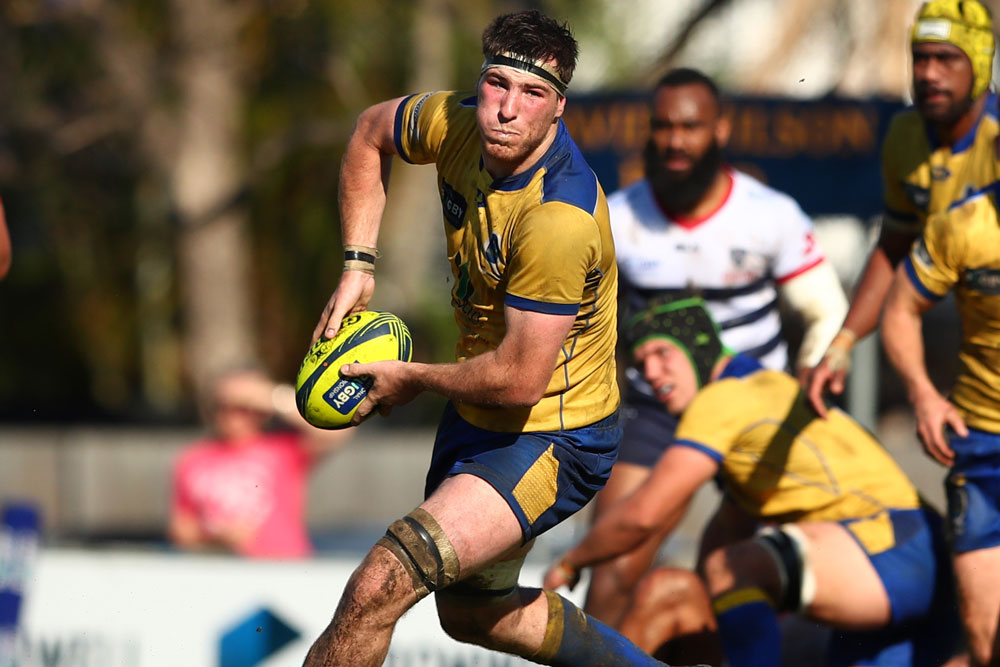 This Brothers second rower could have an important role to play in the coming weeks and months after being elevated into the squad. Smith has been on the verge of a Super Rugby squad in recent years and was impressive with Brisbane City in last year's NRC. The lock trained with the Brumbies for a short time in the preseason and combined with Darcy Swain in the second row for the Runners and also featured for the Reds in their Dalby preseason trial. Smith is the most experienced of this group and the only forward, set to jostle with Angus Blyth, Lukhan Salakaia-Loto and last year's Junior Wallabies lock Michael Wood among others for a spot in the 23. "Smithy's been with us for a while now, he did a lot of preseason with us and capped that off with playing against the Waratahs in the preseason match in Dalby for us in Queensland," Wright said. "He's stepped up, was also previously in Brisbane City, coached under Jim (McKay), so really looking forward to having him fill the ranks in second row for us and I think he'll do a great job."