A mid-season shut down hasn't slowed down 2020 planning for the new crop of Wallabies coaches and defence mentor Matt Taylor says Australia's players have stood up to the demands.

Taylor and fellow assistant coach Scott Wisemantel had been visiting each Super Rugby team regularly before the season shut down, working with players and coaches and beginning to put plans in place for the 2020 Test schedule.

Once the coronavirus hit, players in the wider national interest group were all given a phone call by incoming Wallabies coach Dave Rennie and put on individual development plans in conjunction with their regular programs.

Despite the uncertainty around when the Wallabies will be playing this year, Taylor said they hadn't halted their plans for the season.

"The players have also been going away and even in the time off have been working hard and sending us videos of all their work they've been doing and we've been kind of giving them feedback," he told The Rugby Nation Show.

"We gave them quite a detailed plan of where we thought they were, so we did a lot of stats in regards to their games for the rounds 1-7.

Taylor said players had been given some individual focus points as they look to develop familiarity with the priorities that Rennie will bring to the Wallabies.

"But also what we did as well as give them a lot of information, we probably got them to focus on two points particularly and really had them focusing hard on that in this period and moving forward."

Taylor said of the 11 players he has been working most closely with, Reds young gun Taniela Tupou had really stood up.

"They've all been working hard. Taniela Tupou, he's been in my group of 11, and he's been really exceptional in terms of the work he's really done," he said.

"His speed, his power, his ground to feet work, which for a big man of 135 kg is pretty hard to get up and back and to deck but he's worked really hard on that which has been good.

"Across the board we've been really impressed with how the guys have gone away and applied themselves and send the videos in of them working. Across the board, it's hard to single out because they've all been doing such a great job but Taniela in my group has been really, really good. 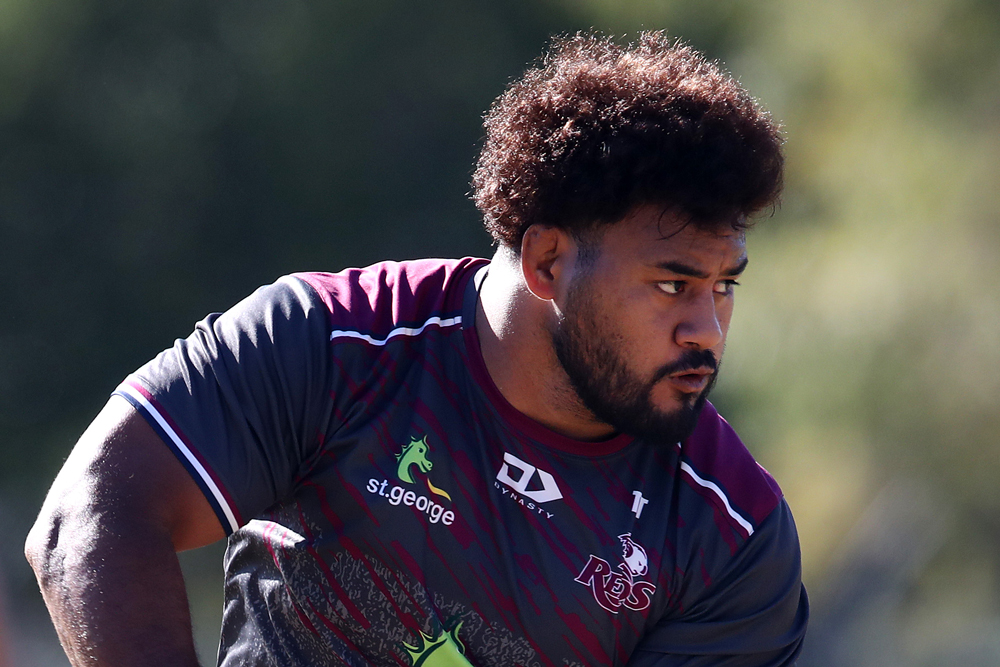 Tupou has proven to be one of Australia's most exciting talents in recent years and looms as competition for Allan Alaaalatoa in the tighthead stakes in years to come.

Watching players' progress during their isolation training was also telling, with Rennie putting a big emphasis on individual responsibility when speaking to his new charges.

"Dave's big on the discipline part of the game as well," he said.

"Dave got around and talked to all of them and spoke to them about what he expects from them as Wallabies and things like that.

"I think they knew what to expect, they weren't coming in cold or coming back as a group not knowing what they needed to be at or near so he's done a really good job there."

Easts to withdraw from 2020 John I Dent Cup