Rebels coach Dave Wessels says he is optimistic about the future of Australian rugby as Super Rugby edge closer to a competition return.

Rugby Australia has seen a turbulent two months since the coronavirus pandemic forced a Super Rugby shutdown with CEO Raelene Castle resigning, a major overhaul of the board and undertaking a range of cost-cutting measures.

The national organisation is set to receive a $14.2 million loan from World Rugby, an amount that was confirmed last week and a development that will allow them to publish audited accounts.

Australia's Super Rugby teams are all working towards a July 4 resumption of competition but the final details of the tournament are still dependent on Queensland and WA government approval and the ability of the Sunwolves to feature in the competition.

Rugby Australia is yet to negotiate a broadcast deal for that tournament or for Super Rugby in 2021 and beyond, something that will be pivotal to the game's finances.

Wessels said he was confident in the future of the sport, despite the uncertainty in the game.

"I think I feel like Australian rugby is a little bit like having the worst house on the best street," he said.

"The fundamentals are strong, we've got a massive global game and you only have to look at the success of the Rugby World cup to understand what a popular sport rugby is globally."

"There's any number of reasons we haven't performed the way we would have liked to but we just need a bit of reno on the house and to fix up those things and I certainly feel like when it comes to on-field performance at a franchise level there’s been a vast improvement level over the last 18 months with Australian teams.

"The Brumbies beat the Chiefs away, we beat the Highlanders away and from where we were 18 months ago, those are strong improvements.

"We're still not where we want to be but we're trending in the right direction and I think the future is bright for Australian rugby but there's going to be some pain in the meantime."

Wessels and his fellow Australian Super Rugby coaches have used the time to try and table some innovations for the game and the domestic Super Rugby competition slated to kick off on July 4.

"All of them are super energized and enthusiastic about generating ideas," he said.

"Fundamentally we all love the game of rugby and we don't want to create something totally foreign that doesn't help to create future Wallabies.

"On the other hand, in Australia we face unique challenge that there are a lot of other professional sports and we need to stay ahead of the curve and do things that really engage people.

"We just felt there could be a few changes that could speed it up slightly and make it more exciting."

Wessels said some of the innovations, including the much talked about scrum clock idea, were being considered for the domestic Super Rugby tournament.

"It's very much part of the discussion for the upcoming competition," he said.

'It would be a really nice place for us to test it and try and few things but there are number of important stakeholders that need to be part of the discussion, including players, referees groups. 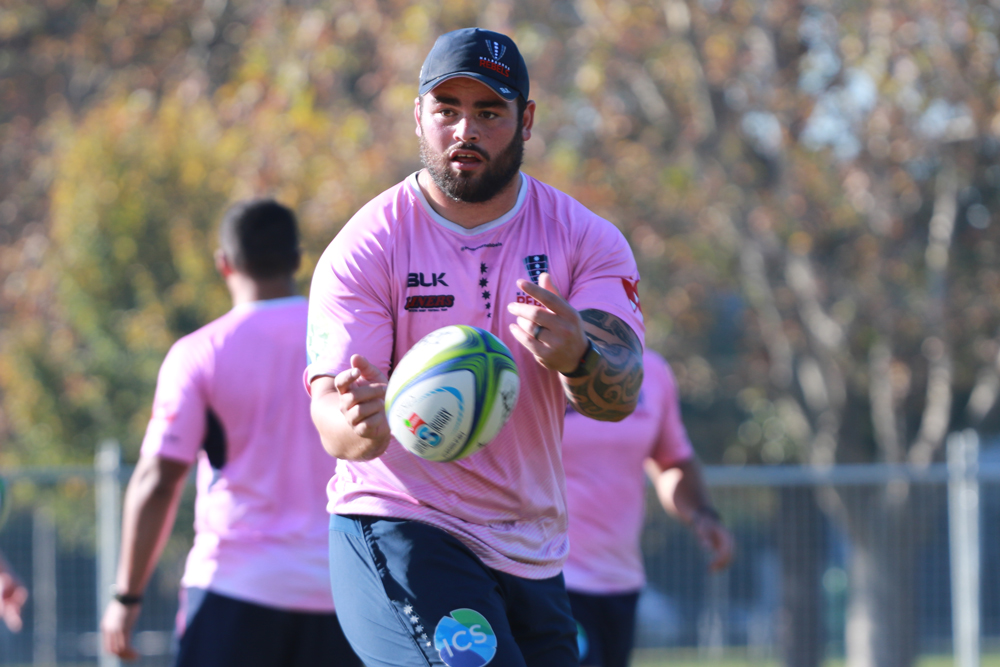 "There's a little bit of work to go under the bridge but everyone we've spoken to about it has been pretty enthusiastic.

"Maybe the unusual nature of this upcoming competition, given we aren't allowed to go overseas, might provide us with a unique window that mightn't come again to try a few different things."

Beyond the on-field impact of the pandemic, Super Rugby's shut down has also meant contracting freezes for Australia's Super Rugby team.

That situation, and the relative stability being offered in some countries in rugby has led to fears that players could head overseas but Wessels said he wasn't overly concerned about that prospect.

"For players, and staff, getting offers is a normal part of the game and there'll some who will be interested but others won’t," he said.

"What the motivations are to do that, it's impossible to say and you can't put a blanket rationale behind one or the other.

"Global rugby’s feeling some pain at the moment true of new Zealand and I think we have to provide a clear plan for our players." 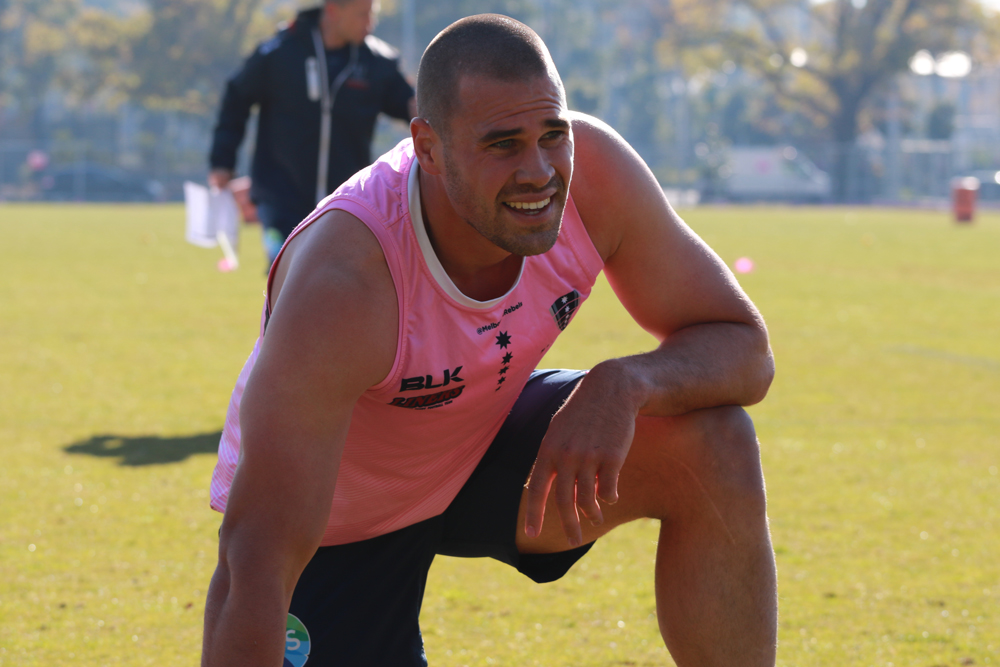 French club Racing 92 announced the signing of Rebels lock Luke Jones, along with NSW's Kurtley Beale, last week and Wessels said he would be missed.

"Jonesy made the decision prior to COVID that he was leaving and he's been given fantastic opportunity there," he said.

"He's a big part of the club second-most capped in history, he's a really good guy with a great sense of humour, he brings a lot of energy and you also see that in the way he plays, he never stops.

"We’re going to miss him, I'm sorry I wasn’t around to see him get to his 100th game, he's very close to that milestone and he's probably gifted that to Tom English,

"On the other hand, I'm excited in the prospect of our two Junior Wallaby locks in Esei Haangana and Trevor Hosea waiting in the wings.

"Any time in sport there's going to be a time when young guys to start coming through, they're going to get their opportunity now to be the spine of the team."