New Zealand Rugby has revealed its plans for a domestic Super Rugby competition as the nation prepares to dial back restrictions.

Professional sports will be permitted to be staged, behind closed doors, under level two restrictions, which could be adopted as early as next week.

Under the scaled back restriction level, a host of businesses would be able to reopen as long as they adhere to social distancing principles and venues are not permitted to hold more than 100 people.

New Zealanders will also be allowed to travel regionally when level two rules kick in but the international borders remain closed.

New Zealand is currently at level three restrictions, one step below their level four lockdown that ended a fortnight ago.

Once a timeline for level two restrictions are in place, NZR CEO Mark Robinson said a date for Super Rugby would be announced. 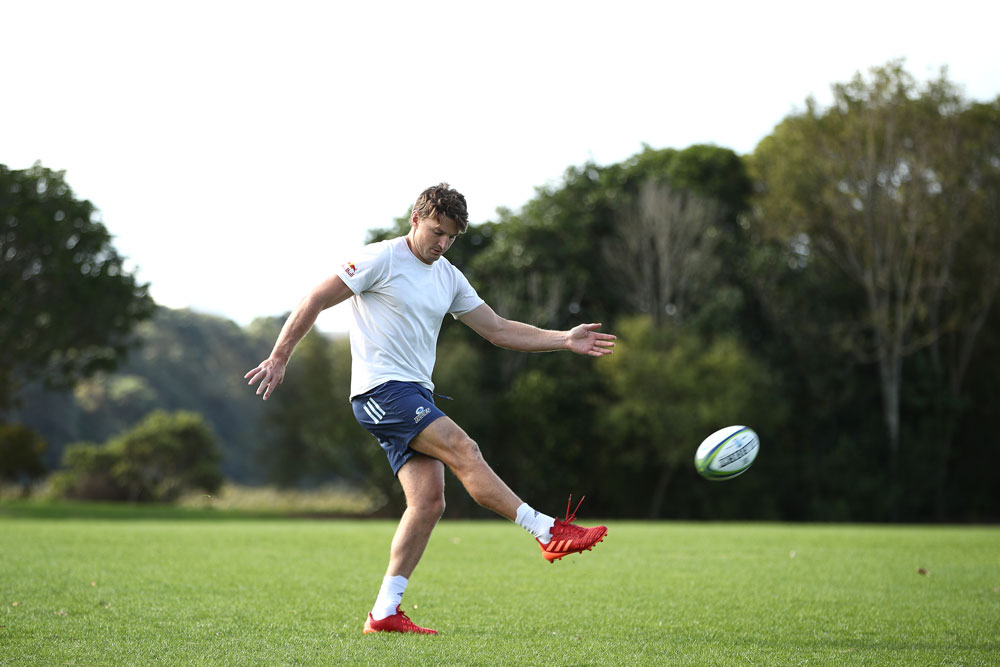 Teams are likely to have at least three weeks of training only before competition officially kicks off on a 10-week, five team competition.

Each team will play each other twice, one at home and once away and all games will be in front of closed stadiums.

“We’re delighted for our fans that in a best-case scenario we will have top-quality rugby back on our screens next month. I know the players would prefer to be playing in front of our fans, but the health and safety of Kiwis must come first.”

While athletes and administrators are desperate to return to playing, Robinson was quick to say they did not want to rush a decision.

“While we want to see our game up and running as soon as possible, we won’t make decisions that will put anyone at risk," he said.

"We have always said we will take the Government’s lead on when it is safe to return.”

Robinson also said a decision on the status of their scheduled July Tests would be made in the next fortnight. 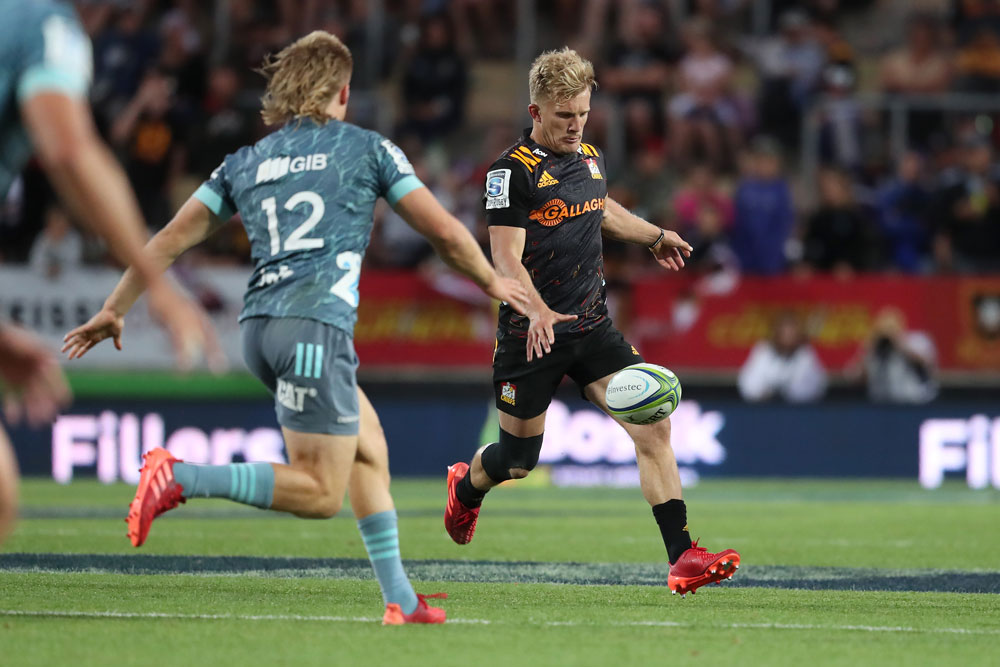 “We have known for some time that once the green light is given to recommence playing [in any of our territories] that a revised Super Rugby competition format would have to be implemented," he said.

"This will mean a strong domestic focus in each territory given the travel, border and Government restrictions that we will have to adhere to."

"Given today’s announcement by the New Zealand Government, SANZAAR will now in conjunction with NZR move to the implementation of the revised Super Rugby format that has been agreed upon by all SANZAAR partners and stakeholders.

"We will work with NZR around the possible start date that satisfies Government requirements."

Community sports are yet to be given the all clear but NZR stakeholders will begin working through that process once level two restrictions begin.