Former Wallabies hooker Tatafu Polota-Nau has played his last game for Leicester after three seasons with the English team.

Polota-Nau was confirmed as one of Leicester's departures ahead of the 2020-21 season with this campaign coming to an early halt due to the coronavirus pandemic.

The rake moved to England at the end of 2017 but returned to Super Rugby briefly in a loan stint for the Waratahs last year.

While he has not confirmed his next move, it seems likely that this could be the end of Polota-Nau's professional career after more than 15 seasons.

The front rower made his Wallabies debut in 2005 and tallied 90 Tests before retiring from the international game at the end of 2019.

Polota-nau played most of his Super Rugby career at the Waratahs before a season at the Western Force in the WA franchise's final season in the competition. 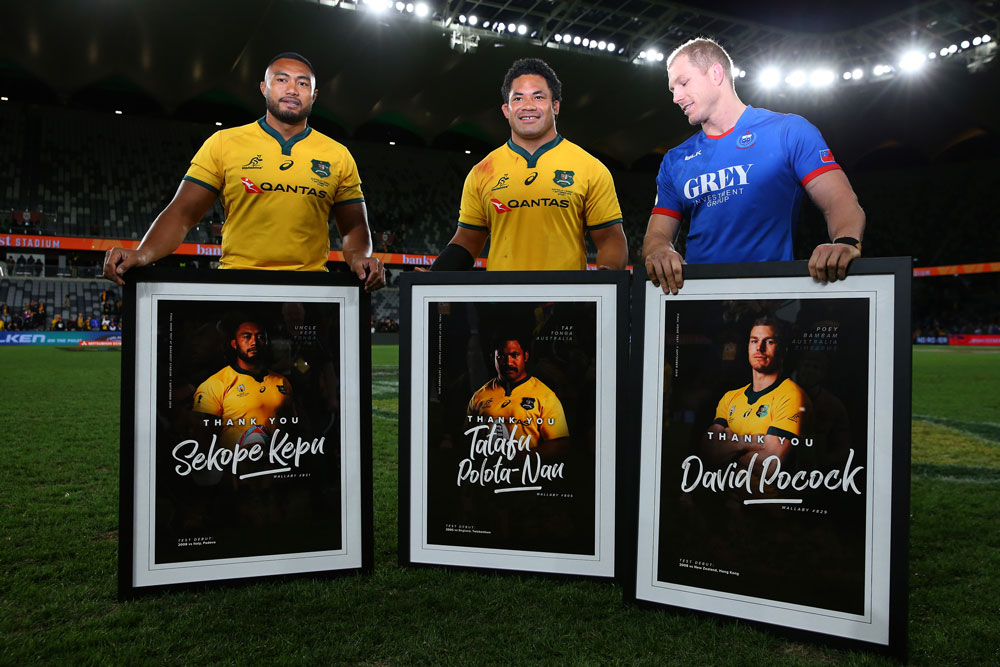 Australian defence coach Phil Blake is also departing Leicester after his second stint with the Tigers.

Former rugby league international Blake moved into rugby coaching with Shute Shield side Souths before gaining opportunities higher up in the game, with the Force.

Blake moved to England in 2014 and joined the Tigers and also worked with Wasps.

He was suspended for betting breaches in 2015 but ultimately returned to the Tigers outfit in 2019.

“Phil is a passionate, driven coach who arrived into our environment midway through last season and hit the ground running, leading our defence,” he said.

“The club is grateful to him for his efforts and we all wish him the best in the next chapter of his coaching career.”

The Leicester pair aren't the only ones on the move.

Former Wallabies winger Joe Tomane has been linked with a move to Wales from his current Irish club Leinster.