British and Irish Lions coach Warren Gatland has proposed a series "decider" between the All Blacks and his composite team when the coronavirus crisis is over.

Gatland oversaw the Lions' 2017 tour to New Zealand, when a 15-15 deadlock at Eden Park meant the three-Test series ended in a draw.

Players from both sides expressed disappointment at the time that no one had won the series and Gatland said a one-off Test next year could decide the issue once and for all.

He said rugby chiefs needed to think creatively to generate much-needed revenue when the game eventually restarts and the fixture would be hugely appealing to fans.

The Lions tour South Africa next year and Gatland said he was already in discussions with New Zealand Rugby about the Maori All Blacks playing a warm-up game against them before they depart. 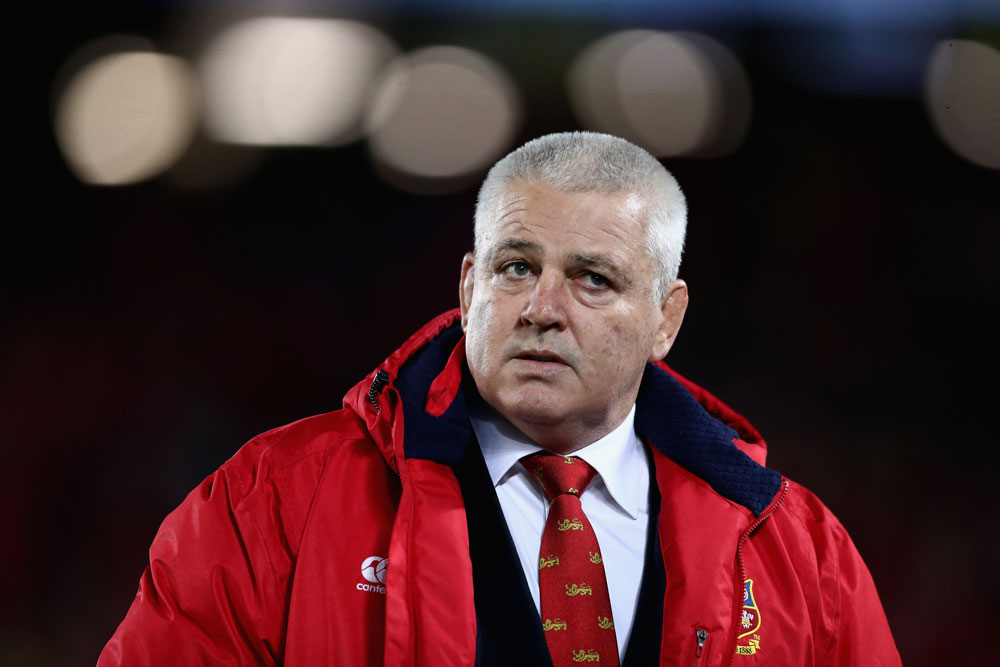 But he suggested the full New Zealand Test team should be involved in the fixture instead.

"Is it something the All Blacks could do, go up there and we could do a bit of a decider before we go off to South Africa at the end of June next year?" he told New Zealand's Sky Sports late Wednesday.

"Potentially it's a chance to make 4-5 million pounds ($A8-10 million) to put some money back into the coffers that we're going to need."

Gatland also floated the idea of Southern Hemisphere nations travelling to the north in November this year for a round-robin tournament in which revenues would be shared.

The former Wales coach is currently in charge of Waikato Chiefs but will take over at the Lions again for next year's South Africa tour.

After coaching mainly in the Northern Hemisphere, Gatland said he had been impressed with the skills of the players in the Hamilton-based Super Rugby team.

He said top-level northern players tended to be older and more mature than their southern counterparts, with a strong technical game. 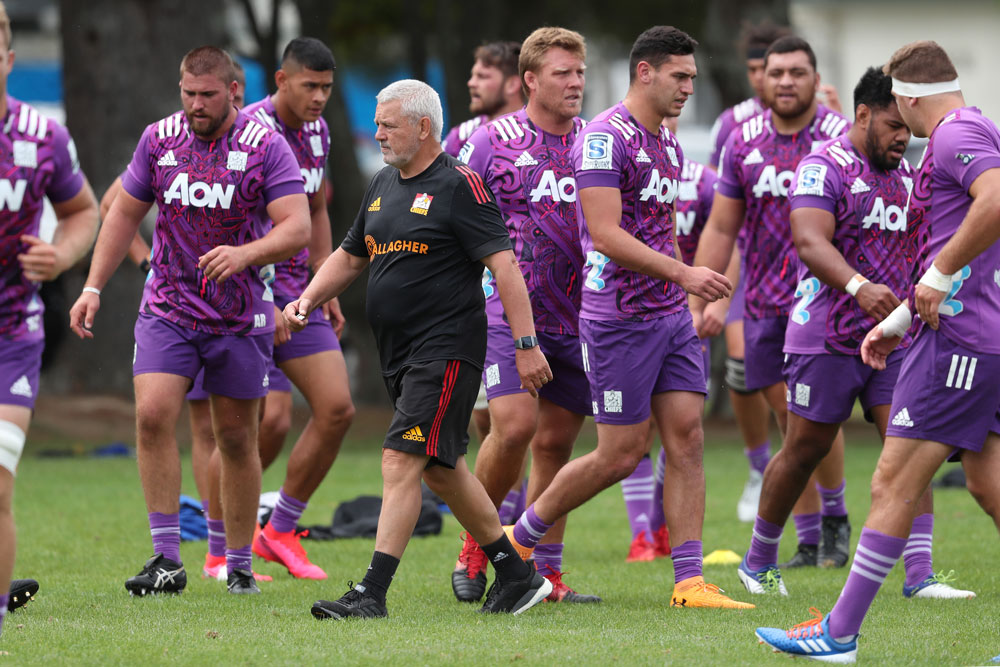 "They haven't got the same ability or natural instinct in terms of catching or passing, but technically they're very good and they have to be," he said.

Gatland also revealed his annoyance at the "Warrenball" description used to describe his tactics.

Coined during his time with Wales, it involves using big centres to burst into opposition territory, drawing in defenders to create space for the backs.

"When you're coaching a side you play to the strengths you've got," Gatland said.

Asked for his preferred description of his game plan, Gatland suggested "winningball".