Talks are underway in Europe to introduce a four-yearly Club World Cup in rugby but  a suggestion for the tournament to replace the current Champions Cup has been met with lukewarm responses around the world.

"World Rugby must create a World Cup for professional clubs that would take place every year, outside the traditional Rugby World Cup windows," he said.

"We can take as a basis for our work what currently exists at World Cup level: 20 teams divided into four pools of five and a final phase with quarter-final, semi-final and final matches," Laporte explained.

"The whole thing would have to be condensed into six weeks." 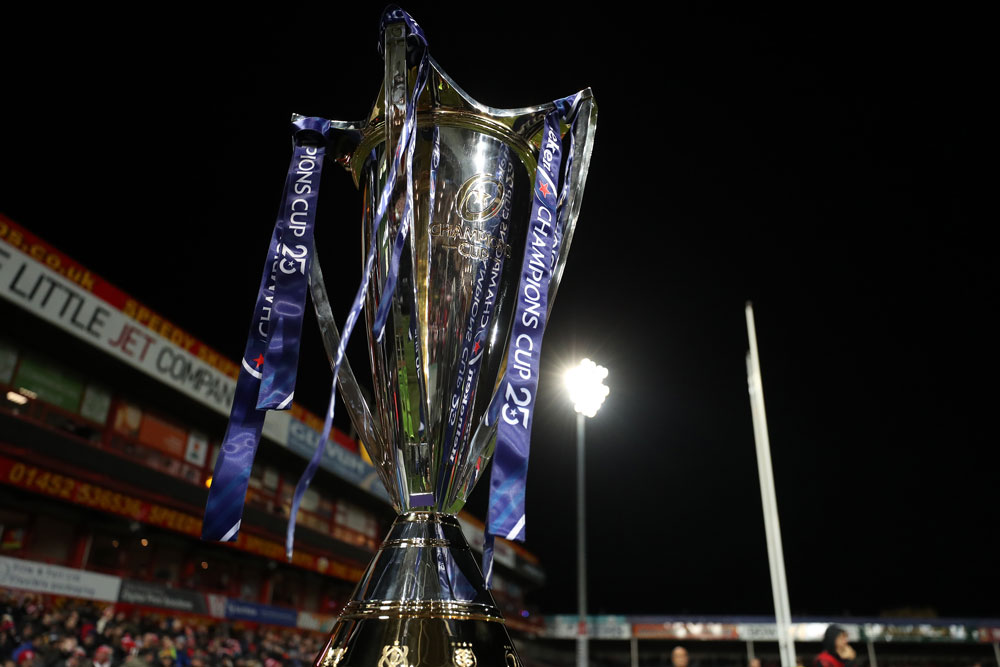 Laporte proposed that the competition could involve the semi-finalists from the Top 14 and the English Premiership, the top six teams in Super Rugby, the top four Pro 14 sides, and the Japanese Top League and US Major League Rugby champions of any given year involved.

The outspoken French president, and former Toulon coach, is not the first rugby figure to propose such an idea, at a club or Test level.

In the past year the international rugby community has also discussed the possibility of a more internationally aligned Test championship, that culminated in the proposal of the ultimately scrapped Nations Championship concept.

The EPCR, which runs  the Champions Cup, said discussions had been held around a possible international club competition but only around an event that could be run every four years, and would not supersede the existing tournament.

This year's Champions Cup finals have been postponed already this year and the organisation's major concern is working through the current coronavirus pandemic.

"Discussions have already taken place on an official level between EPCR and its shareholders regarding a global club tournament which could complement the Heineken Champions Cup and Challenge Cup and which could take place once every four years," the statement read.

"Work on possible formats is ongoing with a collaborative approach and issues of player welfare to the fore. 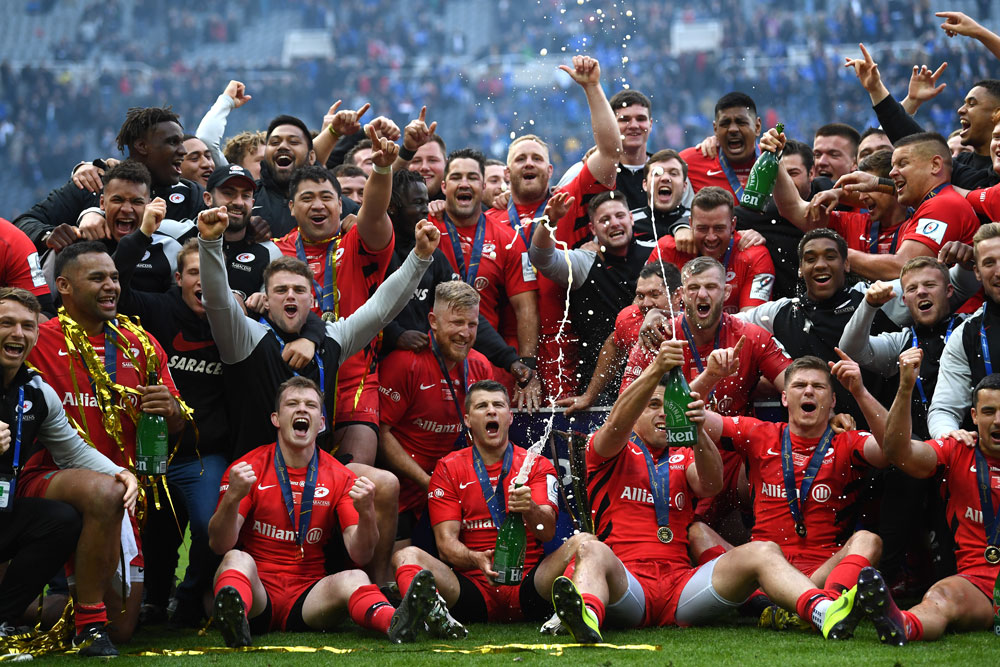 "EPCR does not believe it appropriate to highlight such discussions while the public health crisis due to COVID-19 continues, and currently, the organisation’s focus is on attempting to reschedule the knockout stages of the 2019/20 tournaments subject to government and local authority directives."

"Such a competition has been mooted for many years and from time to time it is raised,"SANZAAR CEO Andy Marinos said.

"It is not appropriate to comment on such conjecture at this time.

"At present World Rugby and SANZAAR, and its stakeholder nations, are concentrating on getting rugby to a position where we can start playing competitive rugby once government restrictions in the respective territories allow this to happen, and that is the first priority.”