But, while also challenging Rugby Australia (RA) to make the most of a dire situation, he says even a 70 per cent salary hit now is the smart play if it means there is a more engaging, dynamic competition to return to.

The former Wallabies winger retired in 2017 but was set to return in Major League Rugby for New York before the COVID-19 pandemic brought the world to a halt.

A casualty of Fox Sports' cuts to its rugby broadcast team in January, the 36-year-old is biding his time in Sydney but says he still intends to make the move once borders are re-opened.

The 71-Test veteran remains tight with many current Super Rugby players, who are yet to learn how much they stand to lose two days after RA announced a 75 per cent stand down of staff.

Australia's Super Rugby clubs have taken similar hits, with many staff to lean on the government's JobKeeper scheme to limit the damage until competition resumes.

RA chief executive Raelene Castle, who will take a 50 per cent pay cut, remains in a stand-off of sorts with Rugby Union Players' Association boss Justin Harrison, who insists he needs more clarity on RA's financial situation before a decision is made.

"I don't think cutting contracts is an option, but they're going to have to take a hit like other codes," Mitchell said.

"It's pretty grim when you're talking about minimum wage for three months, when you live to your relative income and these guys have mortgages based on the money they were earning.

"As hard as it is, and it's easier to say because I'm not involved, there's a longer-term play here and by taking a substantial hit in the short term means you might have something to come back to in the long term."

RA has forecast a $120-million revenue hit if no Super Rugby fixtures or domestic Tests are possible this year and also announced a provisional $9.4 million loss for 2019.

Mitchell has been holed up at home by himself, admitting that some days he doesn't utter a spoken word as he does his bit to curb the spread of the virus.

He said, just like for the rest of society, the pandemic-enforced shut down needed to serve as a chance for RA to reflect and improve.

"It's dire, but this is an opportunity to be missed or taken as to how you go about changing your life and making the most of a pretty awful situation," he said.

"I don't know if (RA's) finances have been poorly handled or not, but I do know a large part of our population loves rugby, the Wallabies, Waratahs, Reds, whoever. 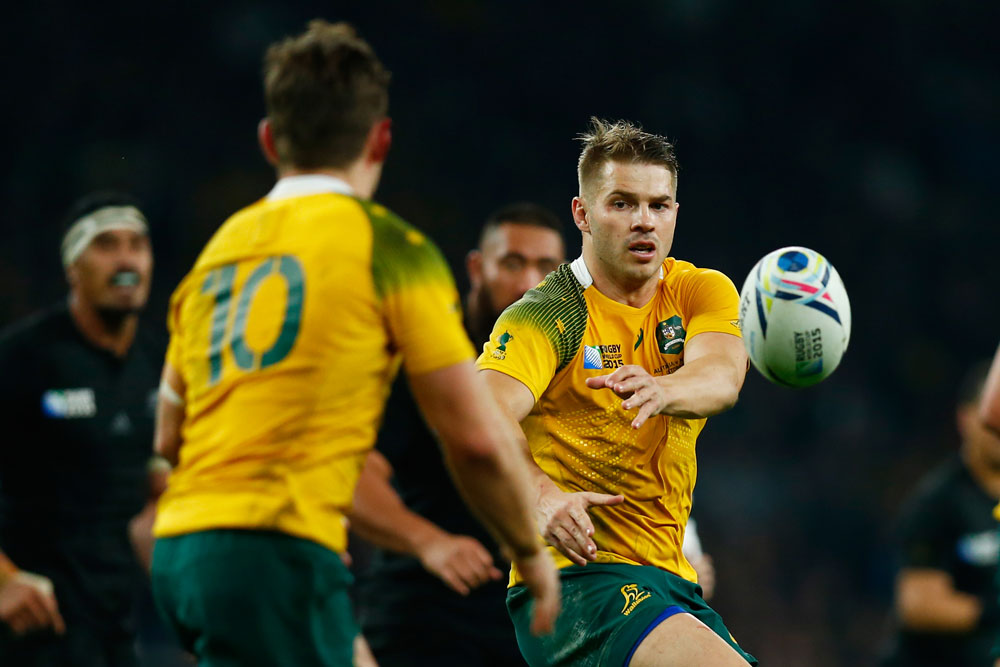 "They are probably a little bit disgruntled, frustrated with what's happened over the last decade.

"It's time for the people in our game to be creative, inventive, find a way to re-engage with that 18-45 year-old demographic, let them know they're being heard."

Mitchell had been training with Adam Ashley-Cooper, who was set to join the MLR for Austin, in a competition he says won't be impacted by USA Rugby's recent bankruptcy announcement.

"I've spoken to the club and it's all systems go once the country is back up and running again," he said.

"I wasn't keen to play again initially, but the idea of living in New York really got my attention and since I've been training I got quite excited.

"So to have it taken away is a bit of a shame but I'll stay in shape and I'll go up once the borders are open.

"It's (the MLR) getting to be another option on the global rugby landscape; it's not quite there yet, but it's on the way."