What does an international Test legend watch when the world is in lockdown? Sean Maloney quizzed commentating colleague and 70-Test All Blacks Andrew Mehrtens about exactly that.

I am calling a regulation Springboks win over Namibia in a World Cup pool match in Nagoya when the bloke sitting next to me, the great Andrew Mehrtens,  drops an unexpected line into our commentary.

"Imagine being one of the little monks on Lindisfarne Island back in 793 and seeing a Viking who looked like RG Snyman coming at you," he says .

"Can’t imagine that would’ve been much fun. Not sure that’s for me."

He is at it again a week later in the southern Japanese town of Oita calling the Wallabies vs Uruguay game.

Los Teros hooker German Kessler charges up the park and his mullet is being displayed in all its glory on a humid Saturday afternoon.

"Mehrts" waits for the slow-mo replay then fires off a line from Dodgeball, the 2003 cult hit starring Vince Vaughan and Ben Stiller.

"Wow, look at the hair!!! Feathered AND lethal, you just don’t see it nowadays," he says. 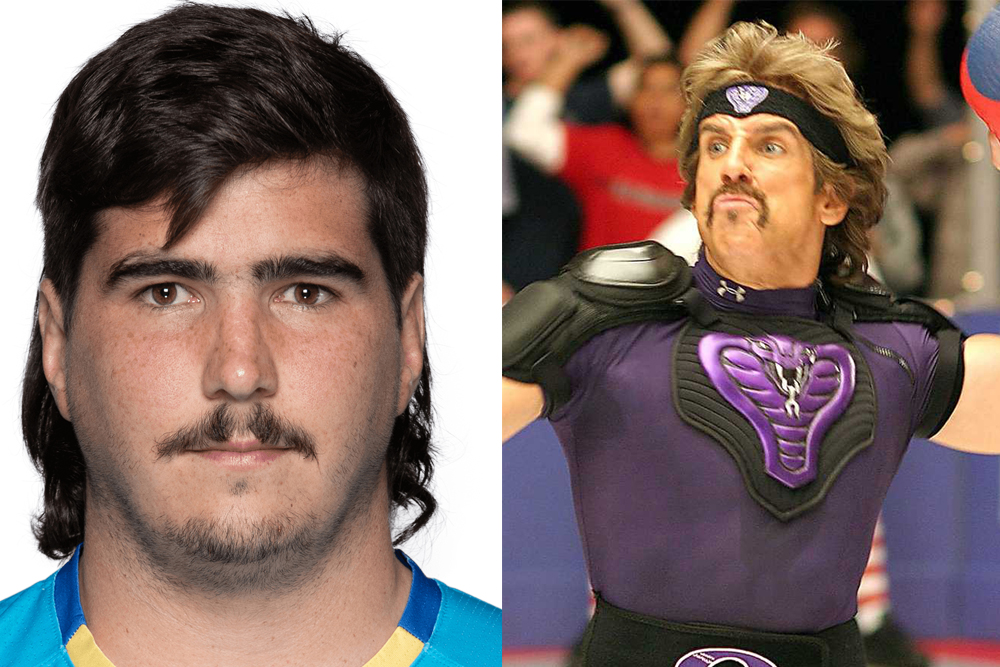 So, as it turns out, the history nerd is also a massive movie buff.

It wasn't just in games, though, that this was the case.

In an effort to ensure we were on song for each match, Mehrts and I would lock ourselves away the night be a game with a kilo of karaage chicken, a couple of highballs and a platter of infamous Japanese convenience store sandwiches.

Armed with our fuel, we would binge watch anything and everything.

Every session only served to underline the broad knowledge and interest of Mehrts. 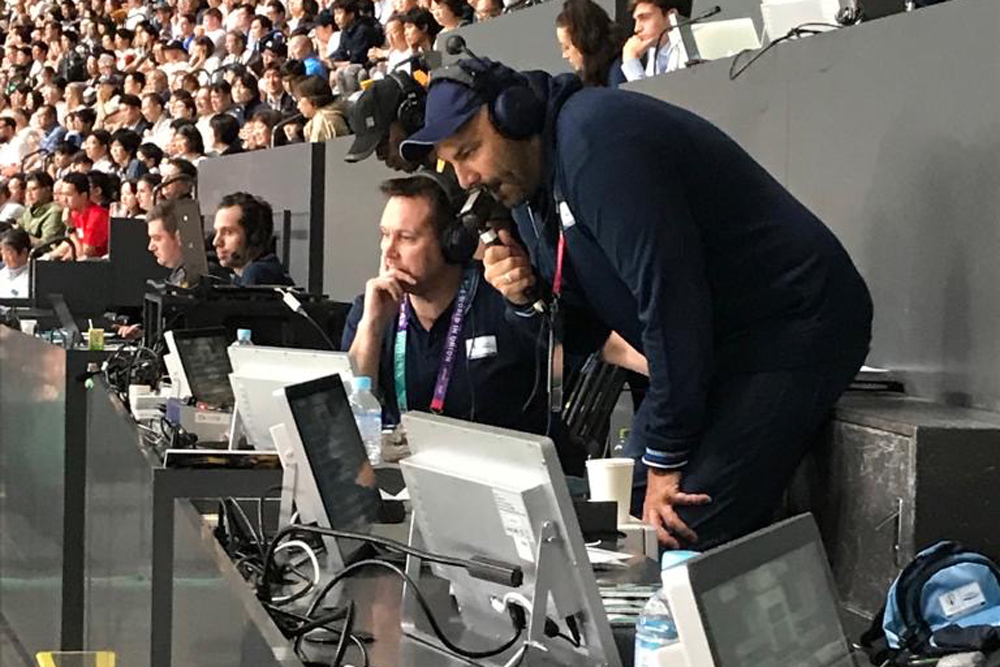 So, as we all self-isolate, quarantine and generally do the right thing by one another, I asked Andrew Mehrtens for his list of movies and TV shows to help break things up at home.

Historical drama that follows the exploits of Vikings chieftain Ragnar Lothbrok and his followers.

Animated comedy series about Peter Griffin and his anything but conventional family and friends.

A four-part series about the Plantagenet Kings - Henry II, Edward I, Richard II and others, and Mehrtens' current bingeing obsession.

Quentin Tarantino hasn't made many bad movies but Mehrts rates this one the best of the lot.

While Mehrtens believes any of the Die Hard series is worth a watch, if you're going to pick one it's no. 3

The life of Brian - Netflix

A Monty Python classic about a man named Brian in Roman times.

Another Python film, following the hunt for the legendary Holy Grail.

This mightn't be the most mainstream option but La Vita E Bella and Bienvenue Chez Les Ch’tis are both movies everyone should watch at some point in their lifetime, according to Mehrtens.

Looking to fill a rugby void in your life? switch on FOX SPORTS channel  507 for a selection of the best Rugby Championship and Super Rugby matches from years gone by.