2021 Olympics the \"light at the end of the tunnel\" for athletes: Cusack

Brumbies backrower and Rio Olympian Tom Cusack says the postponed Tokyo games will be the "light at the end of the tunnel" for a host of hard-working athletes.

The International Olympic Committee announced earlier in the week that the Tokyo Olympics would be postponed until the Northern Hemisphere summer of 2021 due to the coronavirus pandemic.

Any athletes that have already qualified for the Games, including Australia's two Sevens teams, are not likely to have to re-qualify, instead simply having to wait a year to realise their Olympic dream. 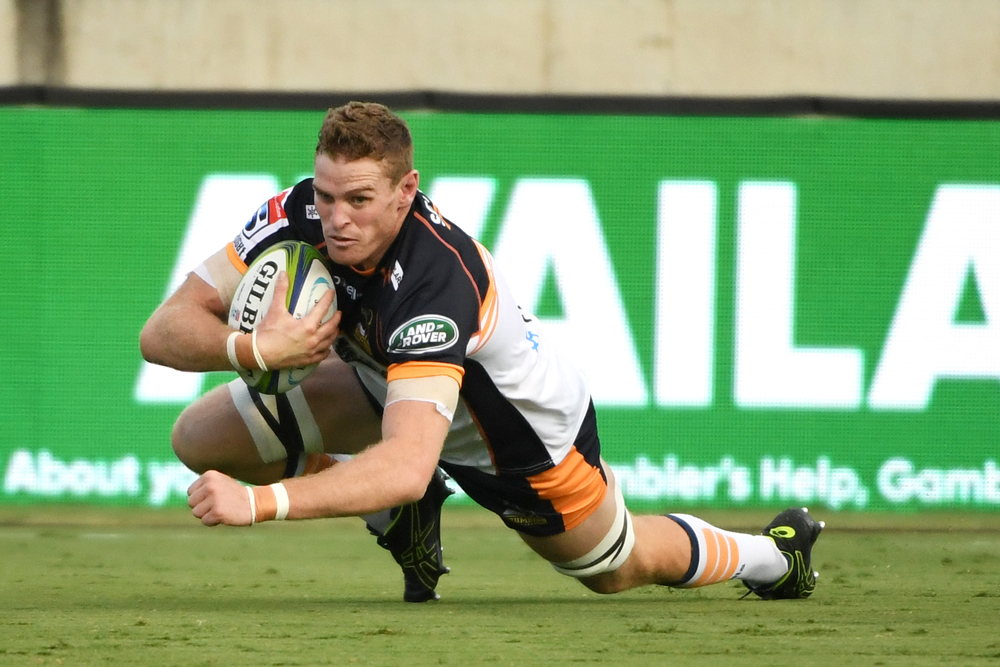 Cusack, who played for the Aussie Sevens in Rio and also expressed interest in pushing for a spot in Tokyo, said postponement, rather than cancellation, gave athletes some hope.

"It's an interesting time for everyone," he said.

"It's fortunate that it's been postponed and not cancelled as there was a lot of talks about recently.

"It still gives a light at the end of the tunnel in terms of a lot of individuals have prepared for four years to be able to put their stamp on the 2020 Olympics and they'll get their opportunity to do that come 2021."

The Brumbies backrower helped the Australian men qualify for the Tokyo Olympics, playing for the side in the Oceania qualifier last year, and was expected to try to push for a spot at the upcoming Games.

While the Tokyo Olympics are now a little further away, Cusack's focus is on staying fit while Super Rugby is suspended.

The Brumbies have split players into groups of five to train away from their club headquarters and players will observe social distancing requirements in those groups.

Cusack, who is training with Locky McCaffrey, Allan Alaalatoa, James Slipper and Tevita Kuridrani, said they were trying to keep things as normal as they could while observing the government restrictions.

"Trying to keep it as consistent as possible with our usual routine," he said.

"We do a bit of gym for about 45 minutes to an hour, come down (outside) do a bit of a run, speed sessions, skill sessions, just trying to keep it as normal as possible.

"It's hard now, we can't really get out and socialise and do our community service activities like we like to do but all we can do as a group is stay tight as a family and support everyone where need be."

All Super Rugby teams are spending two weeks away from their clubs to try and minimise the risk of contracting or transmitting COVID-19.