Solomon, who passed away after a long illness, left a major mark on the Australian rugby scene over his 14-Test career.

Born and raised in Sydney, Solomon played rugby for The Scots College before graduating to first grade rugby with Sydney Uni and then playing 10 for New South Wales in 1948.

Solomon became a regular in the national side in the years after that, playing in the first Wallabies team to win a Bledisloe Cup in New Zealand in 1949. 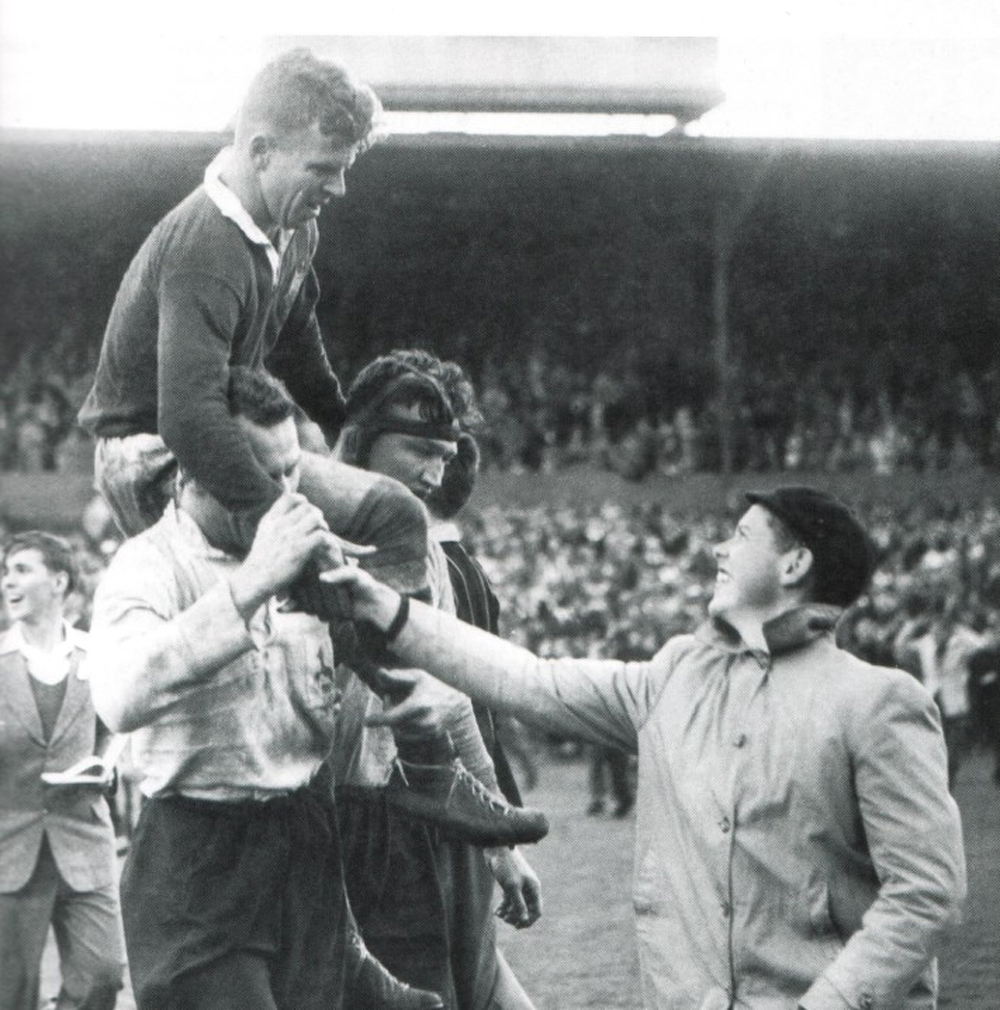 In 1952, Solomon became the 38th Wallabies captain, leading the team against Fiji and on a South African tour.

It was on that tour that Solomon's Wallabies inflicted the first defeat over the Springboks in South Africa in 15 years.

Solomon was held in such high regard by his opponents that he was chaired off the field by Springboks duo Chris Koch and Ernst Dinkelmann, in an iconic moment for the sport.

After that tour, Solomon took a break from rugby to study medicine before returning to play in 1955

The 90-year-old's standing in the game was reflected with his induction into the Australian Rugby Hall of Fame in 2016.